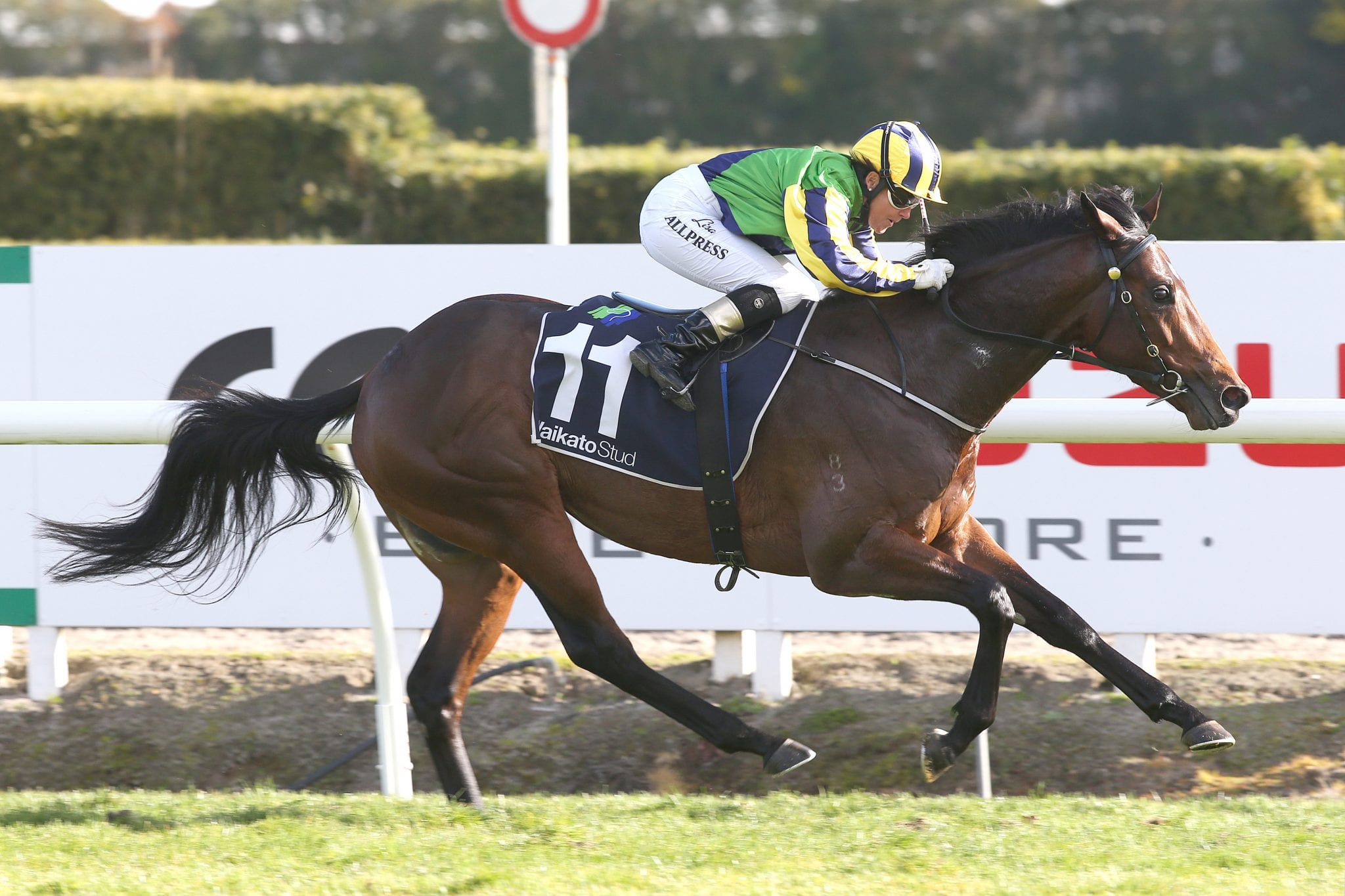 A three-year absence from the winners’ enclosure was ended in spectacular style on Saturday when ex-Kiwi galloper Saracino led all the way to take out the Listed Heineken-Belmont Newmarket (1200m) at Belmont.

Originally prepared by Murray Baker and Andrew Forsman at Cambridge, Saracino had enjoyed spectacular success in the early stages of his career when finishing third in the Group 1 Manawatu Sires’ Produce Stakes (1400m) as a two-year-old before defeating the older horses in the Group 2 Foxbridge Plate (1200m) at Te Rapa and then crossing the Tasman to win the Group 2 Danehill Stakes (1200m) at Flemington to start his three-year-old campaign.

Following a win in the Group 2 Wellington Guineas (1400m) at Trentham and an unlucky run for sixth in the Group 2 Arrowfield Stakes (1200m) at Randwick the Lib Petagna bred and owned galloper was transferred to the Flemington stable of Mike Moroney for his four-year-old season which never rose to great heights as he finished unplaced in eight starts.

Sold to clients of Perth trainers Chris and Michael Gangemi, Saracino had gone close to breaking through for his next victory over the past eighteen months before achieving that goal in spectacular fashion on Saturday courtesy of a daring ride from jockey Shaun McGruddy.

McGruddy put the pedal to the metal from barrier rise and had his rivals chasing throughout before having enough in reserve to hold out all challengers to win by half a length. “It was good as the horse has copped a bit of flak so he deserved that one,” Chris Gangemi said. “The plan wasn’t to go out there and do that but Shooter (McGruddy) has learnt to let him run and not fight him, so he straightened up a long way in front and was able to hold on.

“We thought he might be outside the leaders but no one wanted to lead so we took it up. “I was actually thinking he might stop but with about 100m to go I started crowing and then he did almost stop and get beaten. “It’s a great result for all the owners and everyone involved.”

McGruddy was confident he had enough in reserve to hold on however admitted it was a close-run thing. “I knew we had gone pretty hard but I switched the whip to my left hand and he responded really well,” he said. “He just got tired the last little bit but he was entitled to as he had gone hard most of the way. “We got left in front and maybe went a little too hard but it worked out well in the end.” The seven year old son of Per Incanto has now won A$473,229 in prize money,