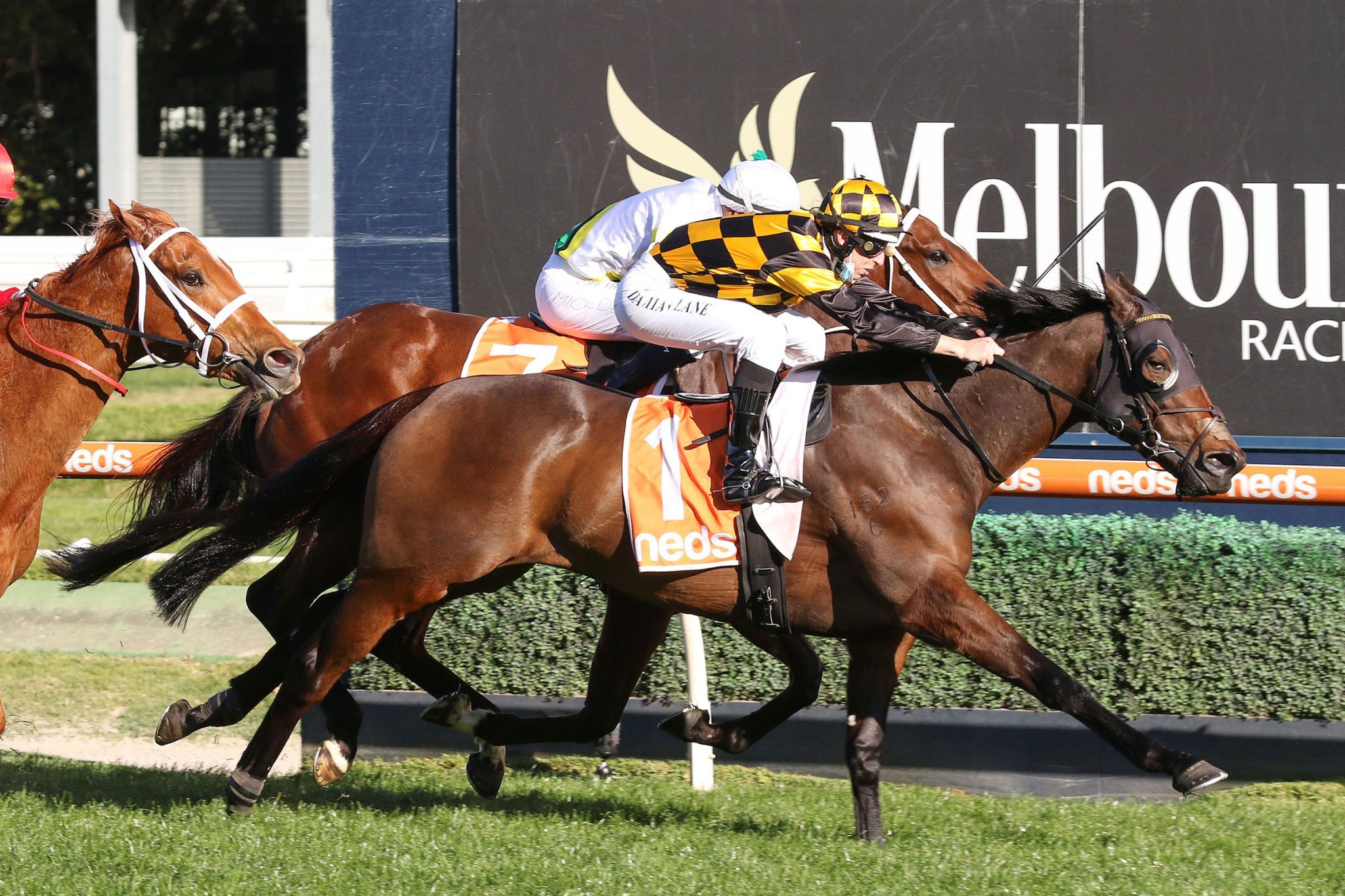 Classy Kiwi mare Probabeel remained unbeaten at Caulfield when claiming Saturday’s Group 3 W.W. Cockram Stakes (1200m) and will seek a second Group One success at the venue next month.

The Jamie Richards-trained five-year-old found a good spot midfield under an ace Damian Lane ride, crossing from the outside barrier of 10.

Probabeel was placed under pressure approaching the home turn and kept responding in the straight, over-running the outsider of the nine-horse field Chassis by a short neck.

The five-year-old Savabeel mare added the Cockram to her CV after starting this year with Caulfield victories in the Group 3 Bellmaine Stakes (1200m) and Group 1 Futurity Stakes (1400m).

“Today, she was off the speed and had to sprint hard and probably peaked on her run just a bit late. She’ll be better for the run and has come back in terrific order.”

Richards, who was stuck at home in Matamata with New Zealand in the COVID-19 enforced level 4 lockdown, was delighted to see the classy mare kick off in fine style as she provided the whole Te Akau Racing stable with a welcome pick-me-up

“That was just great and a real boost for everyone involved as with this current COVID lockdown you get into a bit of a rut as it feels like you’re all dressed up with nowhere to go,” Richards said.

“She had that hiccup early on in her prep, but now she is up and going, we have been very happy with her.

“I think we made the right call in choosing the Cockram over the Memsie Stakes (Group 1, 1400m) as she knocked up the last little bit and that would have seen her beaten over 1400m.

“It was a beautiful ride by Damian and it will have given her plenty of confidence as there is still improvement in her.”

Richards confirmed Probabeel would now have three weeks between runs, with the Group 1 Sir Rupert Clarke Stakes (1400m) at Caulfield on September 18 her next target.

Should impressive Group 1 Memsie Stakes (1400m) winner Behemoth head towards the Sir Rupert Clarke, which is run under handicap conditions, there is a chance that Probabeel, who again showed her weight-carrying ability when lumping 60kgs, could gain some weight relief and avoid being topweight.

Probabeel, who sports the colours of Cambridge Stud’s Brendan and Jo Lindsay, was purchased by Te Akau principal David Ellis for NZD$380,000 from the Waikato Stud draft at the 2018 New Zealand Bloodstock Karaka Yearling Sale.