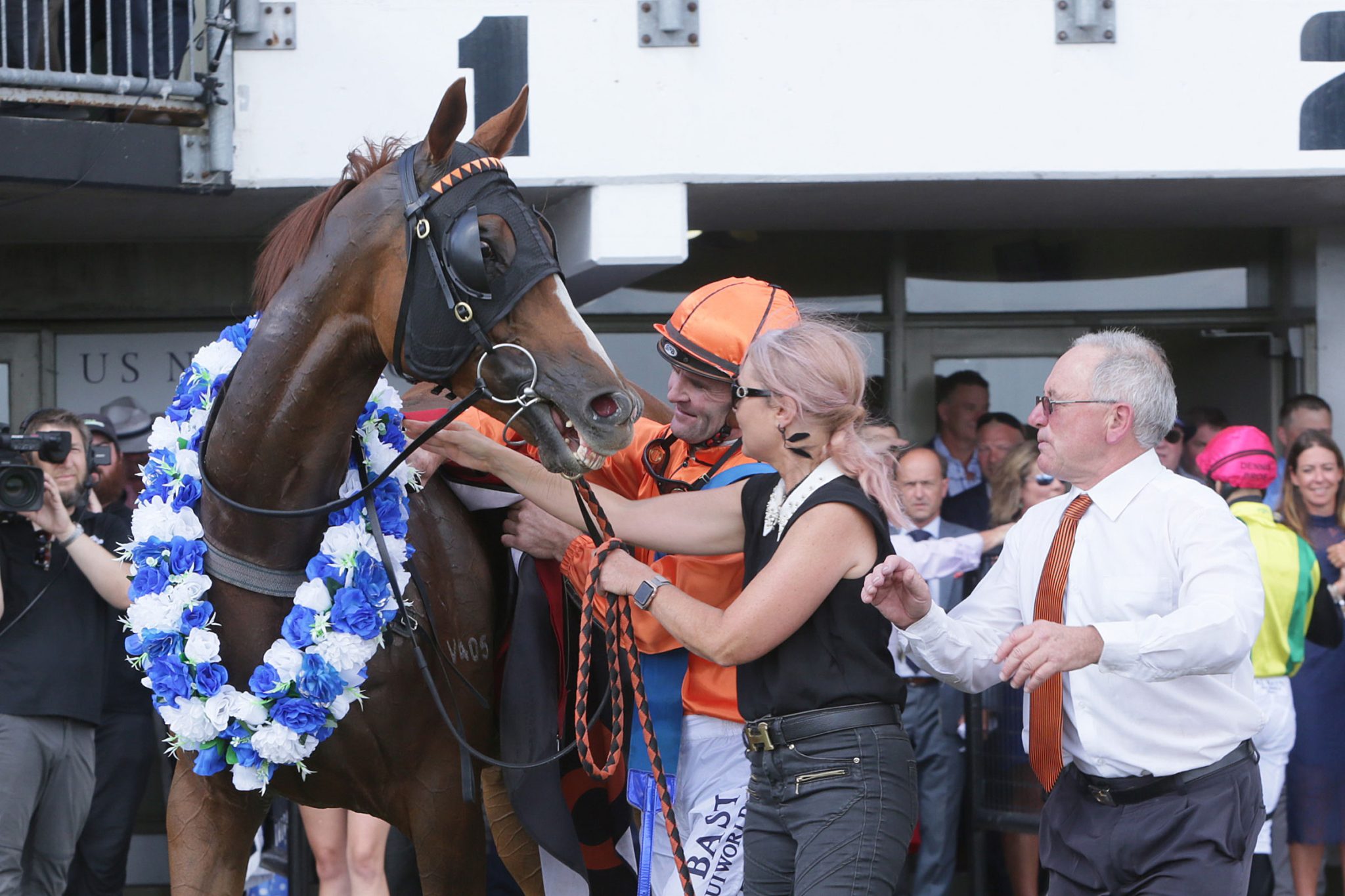 The abandonment of racing at Trentham on Saturday and the subsequent rescheduling of the Group 1 Captain Cook Stakes (1600m) to Te Rapa this Saturday has played nicely into the hands of trainers Jenny and Bob Vance and their quality galloper Royal Performer.

The nine-year-old gelding had looked to be working nicely into form with a fast-finishing effort for third behind Demonetization in the Group 3 Eagle Technology Stakes (1600m) at Te Aroha last weekend but had his trainers in a quandary as to where to give him his final lead-up to his first major summer target, the Group 1 Cambridge Stud Zabeel Classic (2000m) at Ellerslie on Boxing Day.

With the transfer of the Trentham Group One to Te Rapa, the race now provides the perfect lead-up to the Ellerslie feature for Royal Performer as well as a number of the Waikato and Auckland-based runners who missed out on a race at the weekend.

“It seems to have worked out perfectly for us, as we just didn’t know where we would get a run into him (Royal Performer) before the Zabeel,” Bob Vance said.

“The timing is great as it is only a fortnight later to Ellerslie and there is hardly any travelling involved, unlike if we had gone to Trentham.

“I would say there are quite a few of the Waikato and Auckland horses who are thinking the same as us right now.”

Vance is happy with his charge, who may have made things interesting if he had found clear air in the final 200m at his last start.

“He went a really nice race at Te Aroha, without much luck in the run home,” Vance said.

“Jonathan Riddell rode him and he came back in and said if he could have got some clear air, he felt like the horse was ready to really finish off and get a lot closer to the winner.

“We’ve been very happy with him and he looks to be building nicely.

“He really needs to run at Te Rapa no matter what the track is, but a surface with just a little bit of cut in it would suit us best.

“His first main aim is the Zabeel Classic and after that he will be back to defend his title in the Herbie Dyke Stakes (Group 1, 2000m) at Te Rapa in February.”

While they haven’t had many runners step out this season, Vance is looking forward to the summer months and more opportunities for his boutique stable.

“We haven’t had that many go around, but we have a few more coming along now,” he said.

“We have a couple of nice maidens ready to go while Its Destinys Child is getting ready for the Hallmark Stud Stakes (Listed, 1100m) at Ellerslie on Boxing Day.

“She won that race two years ago and finished third last year.

“Ellerslie suits her as she is hopeless going left-handed, so it will be nice to be back racing there again.”