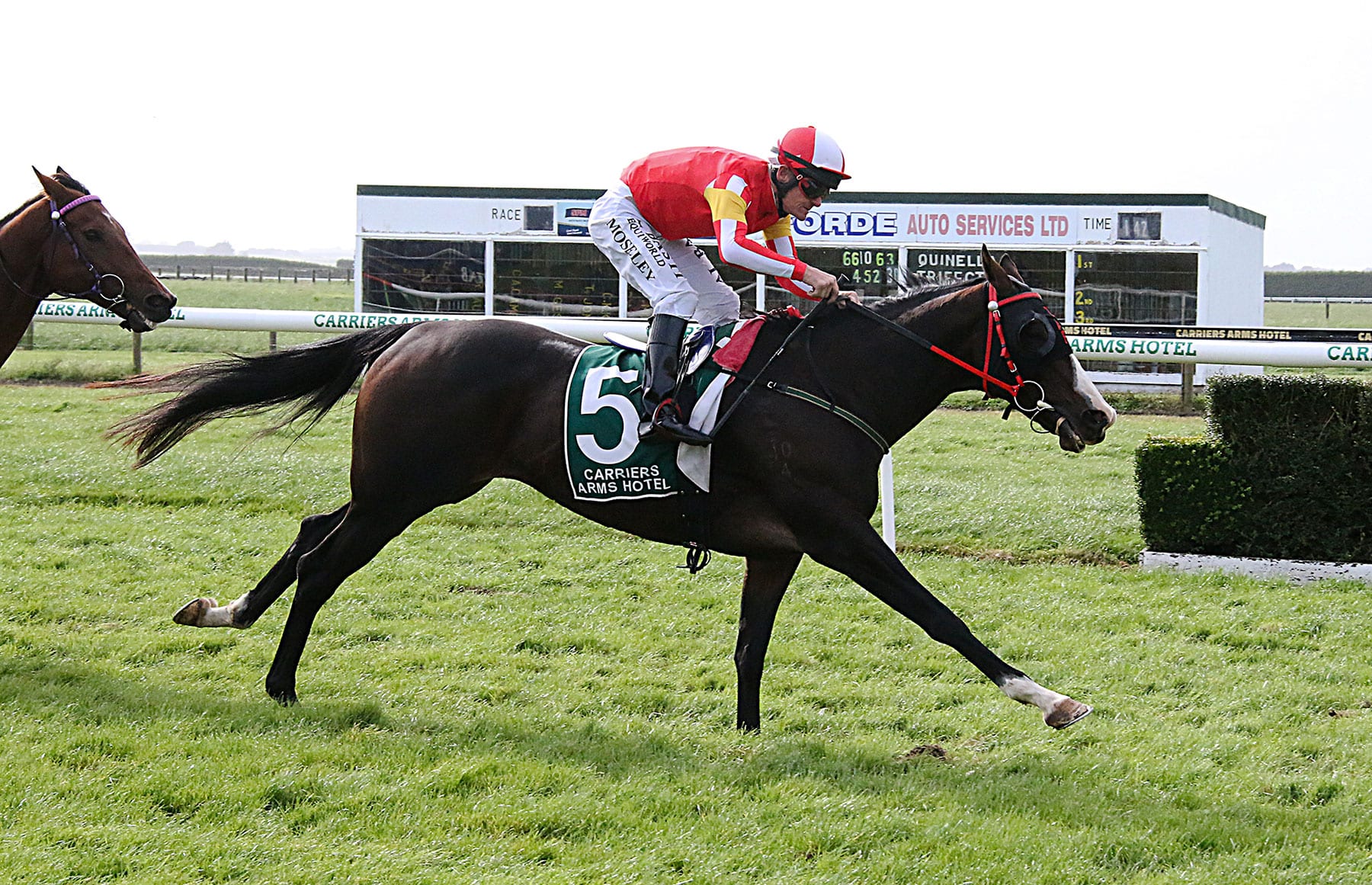 Trainers Kerry and Ian Taplin had their hearts in their mouths when their mare Ritani looked like she would be headed in the Ascot Sports Bar Handicap (1600m) at Ascot Park on Sunday, but they needn’t have worried.

The six-year-old mare called on all her reserves to fight back and gain a half-neck victory over Picture Me Rollin, with a further half-length back to Rosie Glow in third.

It was her fourth win from 10 starts for the Taplins who said she was assisted on Sunday by her tenacious willpower.

“It was a very tough effort to win, she just keeps stepping up,” Ian Taplin said.

“She was caught a bit flat-footed at the 300m. I thought she was going to get beaten, but to her credit she fought back and was very strong through the line.”

While she extended her tally to eight career wins on Sunday, she has yet to taste victory at stakes level, and Taplin said he would dearly love to attain black-type with his mare before she retires to the broodmare paddock.

“I bought her to go to stud, but Kerry and I discussed it over a couple of days and decided we would race her for a season and see if we could win a race or two with her,” Taplin said.

“If we get black-type with her we will have that on the page with her and she will go to stud.”

While her next start will be at stakes level, Taplin is still weighing up whether that will be in the Group 3 Coca Cola Canterbury Gold Cup (2000m) at Riccarton on Saturday, or the Listed Daphne Bannan Memorial Great Easter Stakes (1400m) at the Christchurch track a fortnight later.

“We are going to wait until tomorrow to make a decision of whether we are going to the Canterbury Gold Cup or wait three weeks and go to the Daphne Bannan Memorial,” Taplin said.

“She ate up last night and her condition and manner out in the front paddock will tell us the story whether she is happy enough to press forward.

“We have backed her up a couple of times before, like at Easter where she placed and won for us, so we know she can back-up. She is very tough and sound.”