Rionach too strong on debut at Avondale 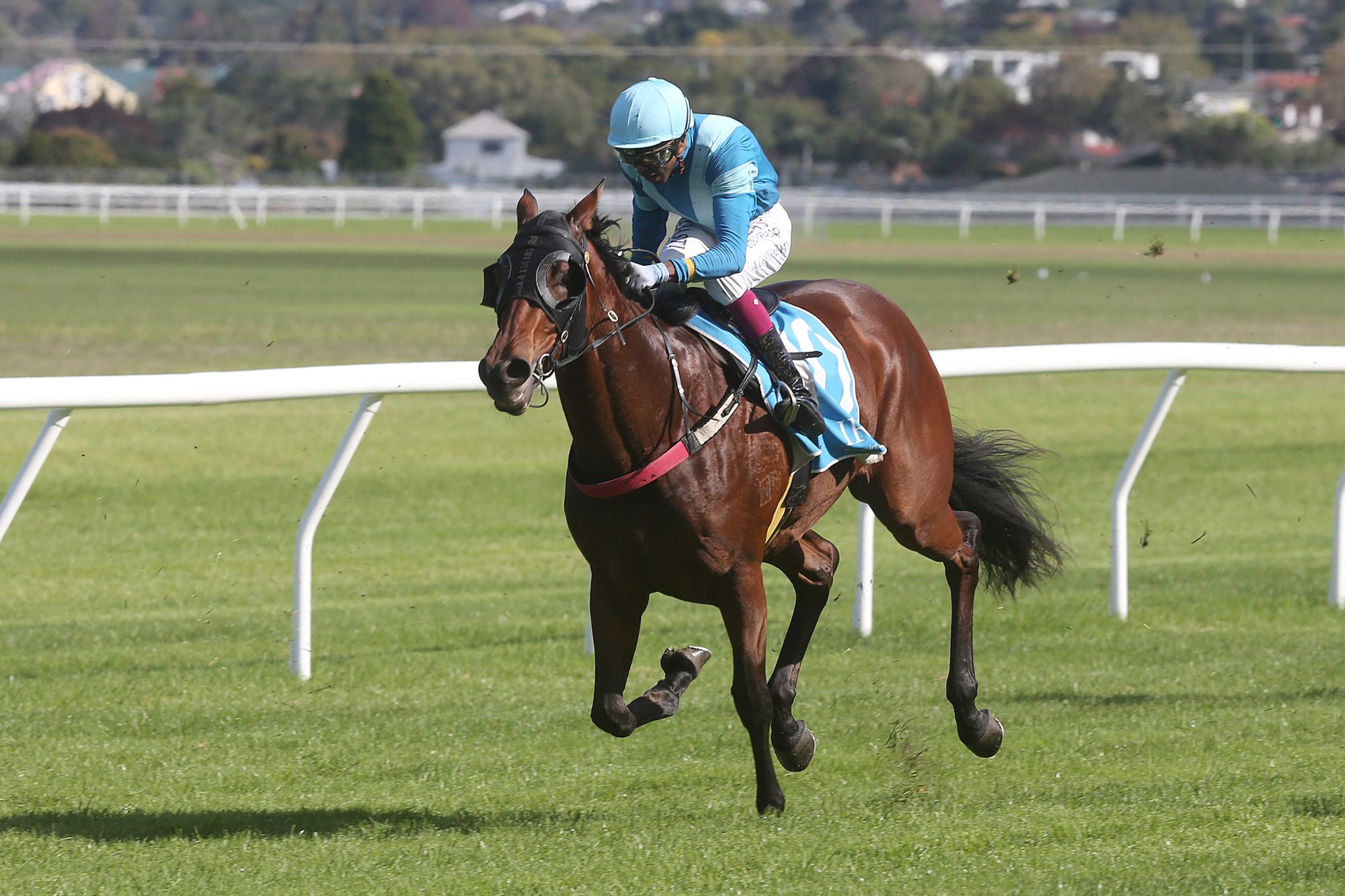 New Zealand debutant two-year-old filly Rionach showed she had inherited the family ability when she produced a powerful home straight surge to claim victory at Avondale on Monday.

The Darci Brahma juvenile is the granddaughter of well-performed racemare Irish Colleen who has also left the multiple winners Killarney, Neeson and Australian Group Three winner Crosshaven and was bred by part owner Daniel Nakhle along with his father Elias.

Carrying the familiar teal colours of the Nakhle family, Rionach drifted back beyond midfield after a good beginning in the NZB Insurance Pearl Series Race (1200m) before rider Ashvin Goindasamy unleashed her in the home straight to run down Medina who looked the winner at the 100m.

Co-trainer Dawn Williams, who was watching on from at home as husband Peter put the finishing touches on their team at Avondale on the day, was confident the filly was mature enough to cope with the race day proceedings despite missing a trial at Avondale earlier in the month when the two-year-old heats were cancelled.

“It probably worked out alright after she missed that trial, although we weren’t thinking that at the time,” she said.

“She has had a couple of jump-outs at home and is a very sensible filly so we thought she would be okay having a start without a trial under her belt.

“Her brain is in the right place and we would have been happy if she had finished in the first four, so to get a win and take home the Pearl Series bonus is a wonderful result.”

The Williams team have enjoyed considerable success in the race with former Group One winner Media Sensation winning it at her second start while Verstappen was also successful on debut last season.

“We have managed to win the race a few times now and it is a race that we like to give our late season two-year-old fillies a go in for education purposes,” Williams said.

“I can’t see us doing too much more with this filly as she could turn out to be a nice three-year-old as she appeals as that type of horse.

“She can have a spell now and then we can start to get her ready for the spring,”

Two other members of the Williams team heading to the spelling paddock are two-year-olds Waitak and Boss Man who featured in the Listed Champagne Stakes (1600m) at Pukekohe on Saturday.

Waitak finished a gallant second when nabbed on the line by winner Sharp ‘N’ Smart after being wide throughout while Boss Man, who was having just his third start, was a little overawed by the occasion and finished towards the rear of the field.

“Waitak got caught out a bit, which told in the end, but the angle of the finish there at Pukekohe got me as I thought he may have held on,” Williams said.

“He is heading to the paddock and will come back bigger and better as a three-year-old if the feedback from the riders who have had a sit on him is correct.

“We think Boss Man just got a bit out of his comfort zone and never really fired.

“He had been very unlucky at Ruakaka at his previous start and has the ability there, so he can have a break now as well, with the pair of them having the ability to compete at a decent level next season.”

Later on the Avondale card the Williams team tasted further success, with Our Tristabelle upstaging Queensland Derby prospect Tutukaka over 1400m, while Verstappen finished third in the Remembering ANZAC (1400m).