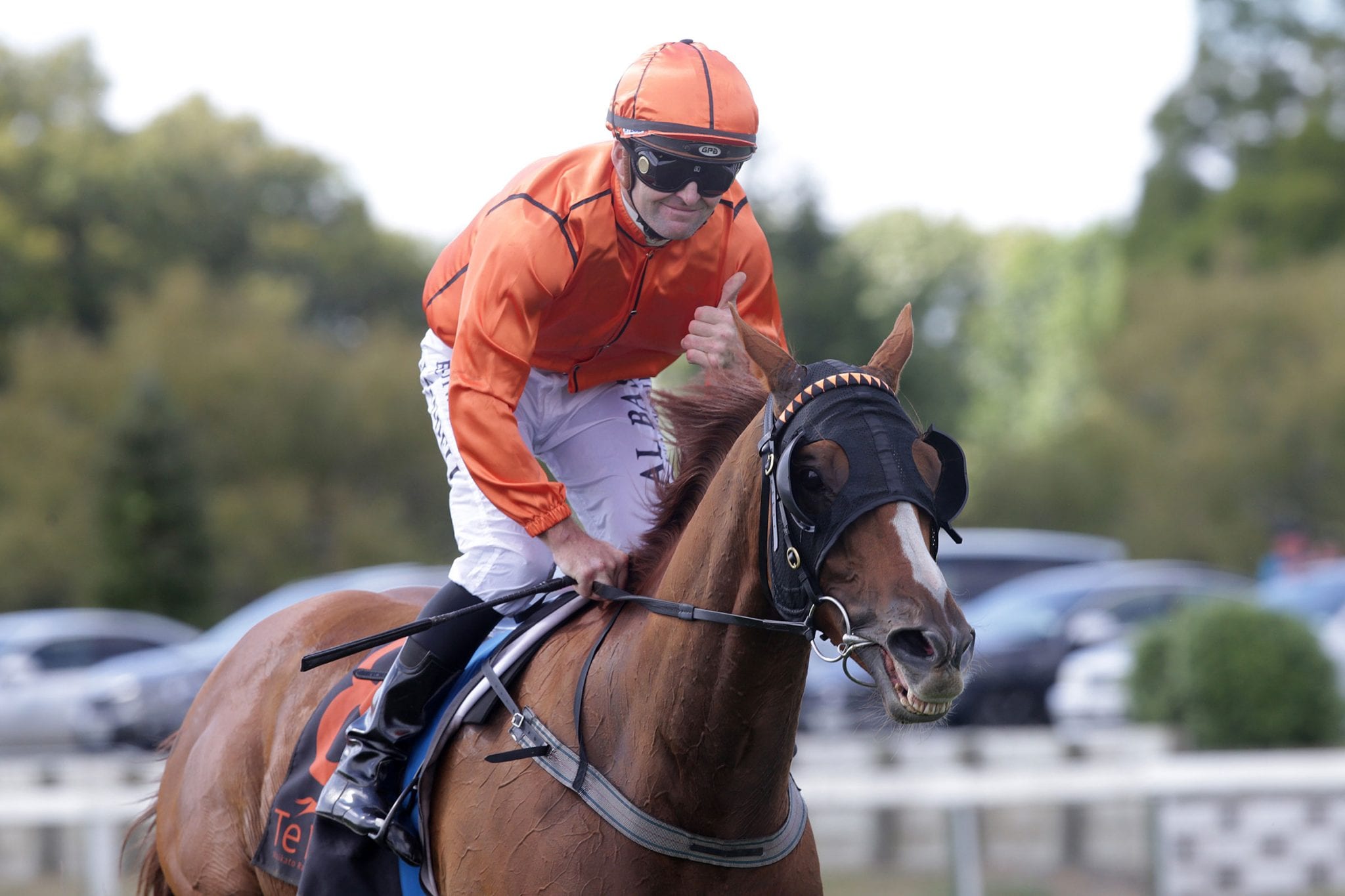 Jonathan Riddell didn’t have a great start at Te Rapa on Saturday, failing to make the weight for two of his six booked rides.

But by the end of the day, he’d recorded a surprise Group One victory aboard Royal Performer, finished second in another, and guided the exciting Gold Watch to his fourth successive win.

“I had success at the weekend, but I haven’t got ahead of myself. I enjoyed it, but man, it’s a tough game,” Riddell said.

“It’s challenging. There are times I could have walked away. But this is my life, and the weekend was awesome.

Riddell wasn’t expecting Royal Performer to beat Melody Belle in the Group 1 Herbie Dyke Stakes (2000m), but he went in hoping for a strong effort after watching videos of the well-travelled gelding’s six prior New Zealand starts, three of which he had won.

“Every race he’s had in this country I thought was good. I came in with a lot of confidence after doing the form,” he said.

“Once he drew gate one, it was a case of just putting him there, and he ran a great race. He’s a serious horse.”

Royal Performer was Riddell’s second Group One winner for the season, after guiding Callsign Mav to his upset victory over Avantage in the Tarzino Trophy (1400m) in September.

The tables were reversed in the Group 1 BCD Group Sprint (1400m) with Callsign Mav finishing second to Avantage, beaten three lengths despite running the fastest final 600m in the race of 33.43.

“He’s just a horse that keeps on stepping up,” Riddell said. “He’s not finished yet, he’s a good horse.”

Despite the efforts in the Group One races, Riddell said he has a special regard for Gold Watch, a stylish winner of a Rating 74 contest over 1400m.

“He excites me. He’s the bee’s knees,” Riddell said. “He takes a bit to get around the corners, and then on Saturday I was actually going quite well and then he got a bump from Acutus, which put me off stride a bit and made it a bit tougher.”

Gold Watch’s winning run has been one of the best feel-good stories of the season, providing a huge thrill for his 90-year-old Tauranga trainer Cliff Goss.

Riddell wasn’t sure of Goss’ plans with Gold Watch, though he has generally been given four to five weeks between races and Riddell said there’s a good chance that will happen again. Wherever he goes, Riddell will be there.

“I’ve ridden him four times now, and it’s like he knows where the winning post is. I think he’s pretty special.”