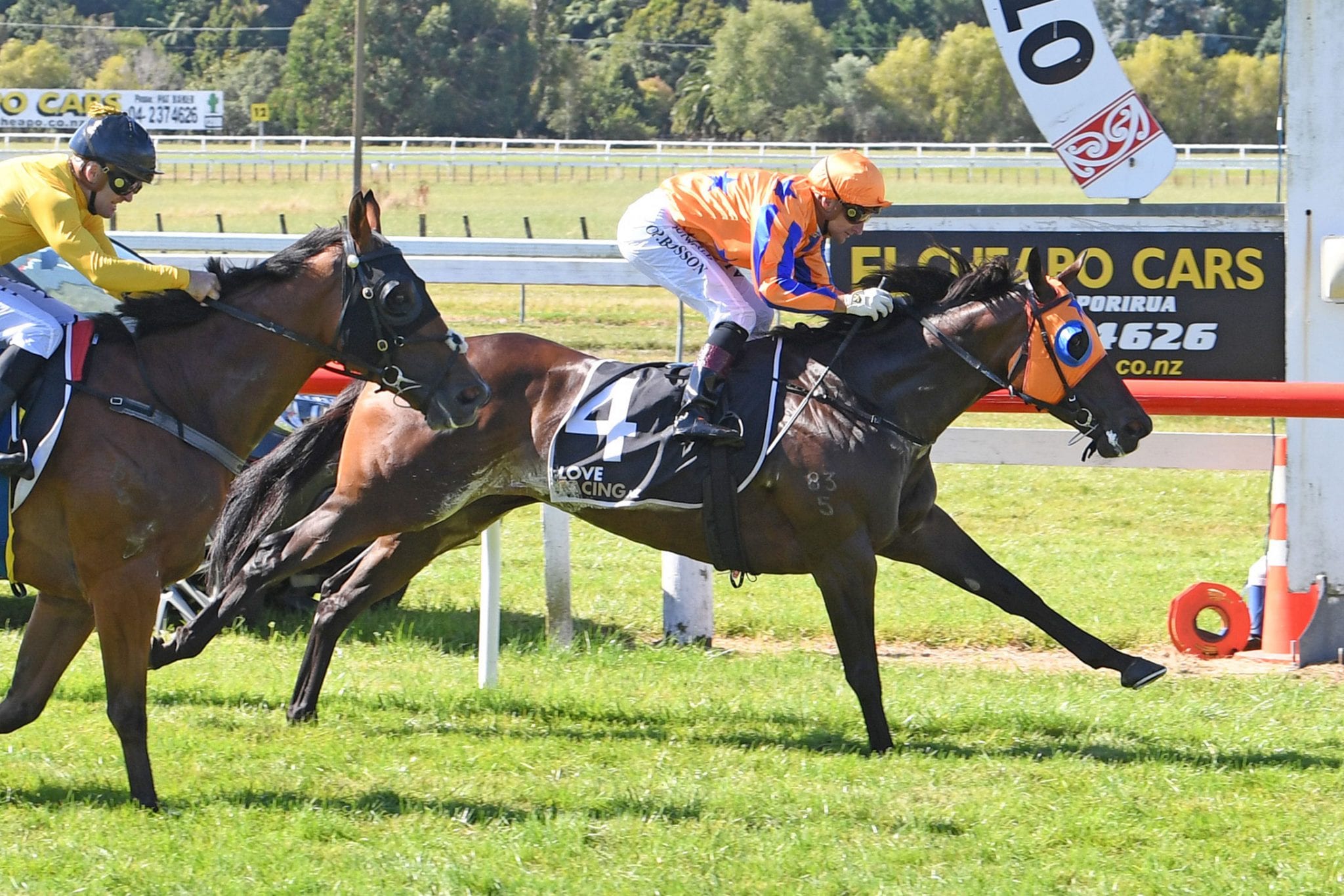 Reflecting on what has already become one of the most dominant seasons from a New Zealand stable, champion trainer Jamie Richards said Te Akau Racing has simply hit on a winning formula.

Richards has already set new domestic benchmarks for Group One and stakes wins this season and is on the cusp of eclipsing Murray Baker and Andrew Forsman’s season record of 143 wins, after advancing his seasonal tally to 140 at Wanganui on Thursday.

At Awapuni on Friday, Savy Yong Blonk will tackle the Group 3 Japac Homes Manawatu Breeders Stakes (2000m) as Richards seeks to extend his record season tally of 33 Group and Listed wins, while Avantage will contest Saturday’s Group 1 Fiber Fresh New Zealand Thoroughbred Breeders’ Stakes (1600m) at Te Aroha, a chance to add to the stable’s 12 Group One wins in New Zealand and two in Australia this term.

“It’s been a fantastic season and there are a lot of different things, so many parts that come together to have made it so successful,” Richards said.

“Of course we want to see the horses race well for our owners first and foremost and for our staff and that’s what drives us. We’ve got so many good horses around us at the moment and we all want to be successful. Nobody likes running second.

“It all starts at the top. David (Ellis, Te Akau Racing principal) has built up an amazing clientele over the last 30 years but along with that loyal support, it’s also about attracting new investment and that’s just as important.

“A lot of that fresh investment is through the work we do on social media and the marketing and promotion that Julia-Rose (Ellis) does. And then there’s all the work that Karyn (Fenton-Ellis) does connecting with people on twitter and through email.

“Then we’ve got my sister Libby (Richards) as racing manager and the girls running our offices. We’ve got the right staff, the best people and then it’s about placing the right horses in the right races.”

There are 21 races run at Group One level in New Zealand each season and of the 20 contested so far, Richards has won 12 of them, eclipsing his previous record of eight last year, when he also added three elite-level wins with Melody Belle, Probabeel and Te Akau Shark in Australia.

This season, Probabeel has won the Epsom Handicap (1600m) at Randwick and Futurity Stakes (1400m) at Caulfield at Group One level in Australia.

“At the end of last season, we discussed what we’d achieved and thought ‘we might never be able to do this again. We might spend the rest of our careers trying to replicate what we’ve done’, so to come out and do what we’ve done this season is pretty satisfying,” Richards said.

“It’s not about me or Dave; it’s about a great team of people that are involved at Te Akau Stud and at Te Akau Racing all working together to make this happen. And then there are others too. Our farriers, vets, pre-trainers and people we send horses to for the water treadmill or water walker.

“We don’t set out to win a certain number of stakes races. We just try to get our horses running as well as they can in the right races. It’s about doing our best to train them, giving them their opportunity and looking after them well.

“But at the end of the day, in racing you need a decent amount of luck. Melody Belle has won 14 Group One races and Avantage has won eight and is going for nine on Saturday. These are very special sorts of horses and we’re just lucky to have them.”

Richards, who brought up his 45th Group One win in just his sixth season of training when On The Bubbles won last Saturday’s Manawatu Sires’ Produce Stakes (1400m) at Awapuni, will look to round off his stellar domestic Group One season when he saddles Avantage on Saturday.

The Fastnet Rock five-year-old mare is the TAB’s -125 favourite for the weight-for-age New Zealand Thoroughbred Breeders’ Stakes, in which she will be ridden by stable jockey Opie Bosson.

“Everything has gone really well with her. She’s had a nice little freshen up from 2000m. She looks good and she’s working well,” Richards said.

“Everything has gone according to plan. Opie’s happy and the guys at the stable are happy. She goes into the race ready to run well.

“She’s done a great job already this season. To win the Railway and Telegraph, the weight-for-age sprint at Te Rapa (BCD Group Sprint) then win over a mile (El Cheapo Cars WFA) at Otaki, she’s proven she’s the dominant sprinter-miler in New Zealand.

“In her last three defeats, it’s taken a true champion of the turf (Melody Belle) to beat her and that just shows how good she is and how well she’s racing.”

“We scratched her last week because of the wet track but she’s stayed down there with Roydon Bergerson and she’s done well,” he said.

“She’ll appreciate the better track this week and going off the ratings, she’s well placed under the weight-for-age conditions. She’s got a good draw (barrier two) and a good rider (Danielle Johnson) so we reckon she should go close.”

Richards’ assault on feature races doesn’t end this weekend either, with Amarelinha (Group 1 Australian Oaks over 2400m), Probabeel (Group 1 Coolmore Legacy Stakes over 1600m) and Entriviere (Group 2 Sapphire Stakes over 1200m) all flying the flag for the stable at Randwick on Saturday week.