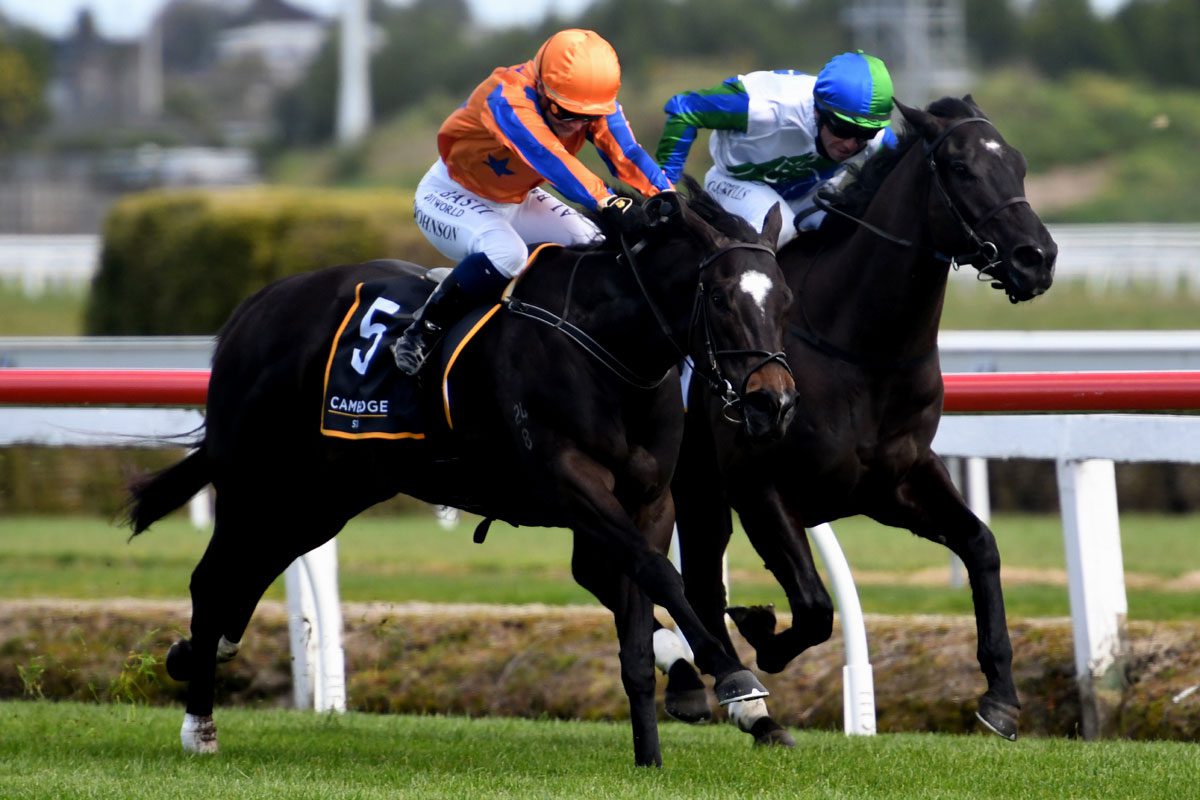 It was back to business as usual for Jamie Richards and Te Akau Racing at Te Rapa on Saturday when they secured the quinella in the first feature race on the card, the Group 3 Cambridge Stud Northland Breeders’ Stakes (1200m), with exciting three-year-olds Imperatriz and I Wish I Win.

Both runners were having the first start in spring campaigns that have lofty goals attached to them, with unbeaten filly Imperatriz making it three wins in a row as she ground down her stablemate in the final 100m to score by just on a length with another filly in Farrenc chasing the pair home in third.

Imperatriz had caused some concern as she made her way to the start, pig rooting on several occasions, however a quick adjustment to the saddle by rider Danielle Johnson had her back on an even keel as she justified some heavy support to take out her second win at stakes level having been successful in the Group 2 Eclipse Stakes (1200m) at Ellerslie on New Year’s Day.

It was the second win in succession in the race for Richards and Te Akau Racing after Need I Say More took out the event in 2020, whilst Heroic Valour was also successful for the stable in 2016.

On a surface officially rated as a Dead6, Imperatriz ran the 1200 metres in 1:11.5, and pleased Richards with the manner of victory.

“It was a good tough win and she’s a filly we’ve got a lot of time for,” he said.

“She was held up for a time after her two wins as a two-year-old, but she’s come back in good order and everything has gone according to plan. She came back in and trialled well a couple of times and did some nice work at home.

“She was given a lovely ride by Danielle, who ended up in the perfect spot, and pinned her ears back and had a go. The second horse, I Wish I Win, is also very good.

“It’s great to be back racing and I’m really happy with the way the team is going.”

Richards finished the day with a winning double after Darci Brahma three-year-old Pure Imagination was successful over 1200m on debut.