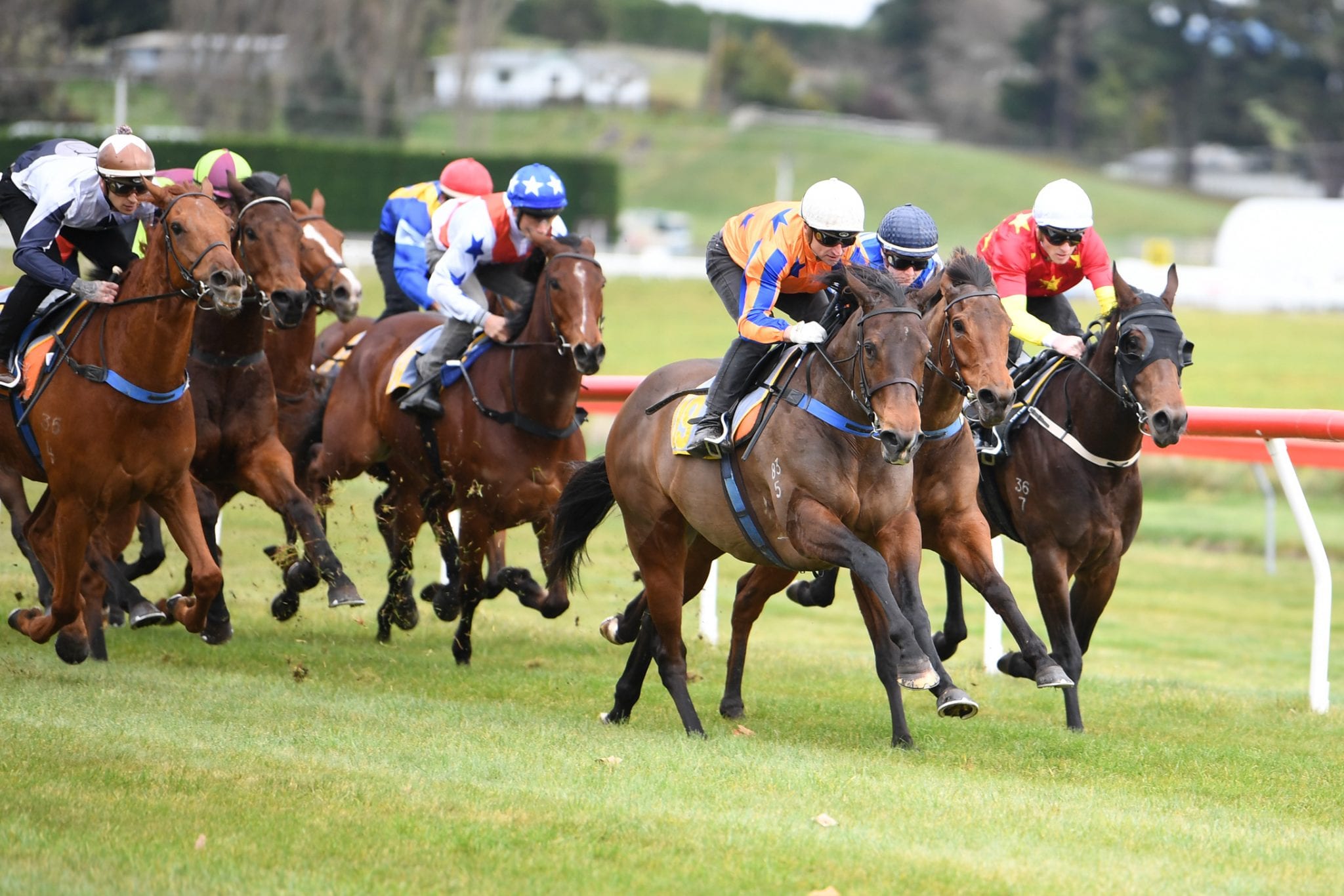 Te Akau trainer Jamie Richards had a strong contingent at the Taupo trials on Wednesday and he came away pleased with how his team performed. Multiple Group 1 winner Avantage won her 1100m heat in the hands of Opie Bosson and Richards said she is on target for the Group 2 Valachi Downs Foxbridge Plate (1200m) at Te Rapa next month.

Stablemate Scott Base ran on well to finish fourth in the same heat and he too is destined to follow the same path. “Scott Base trialled really nicely as well,” Richards said. “He trialled really well at Te Rapa a couple of weeks ago and he is coming up well. “He appreciates the better ground and does go to another level with the blinkers on.”

In an earlier trial Richards was represented by Group 1 performers In A Twinkling and Prise De Fer and he was happy enough with their unplaced runs. “I thought In A Twinkling trialled really nicely,” he said. “He is a horse who has had a few little problems. We gave him a good long spell after he let us down in the Waikato Cup (Group 3, 2400m). “He seems to have come back well. He will trial again and then we will find a suitable race to kick him off in and hopefully end up in the 2000m race at Hastings on the last day.

“Prise De Fer also trialled well. If anything he looks like he might be a little more settled this year. I am looking forward to getting the blinkers back on him on race day, but Opie (Bosson, jockey) was happy with the way he felt. “He will go to the Foxbridge first up and then the first couple of legs at Hastings and then he may head back for the third one. We will just get through these first couple of runs and make a plan.”

Group 2 winner Aotea Lad and Group 1 performer Vernazza had an exhibition gallop over 800m at Taupo on Wednesday and Richards said they are both on track for their respective targets. “Aotea Lad was a pretty good two-year-old and just struggled to find his form as a three- year-old,” Richards said. “He has trialled a couple of times and just needed another hit-out and he will go off to the races shortly.

“Vernazza is a very nice filly who is owned by Cambridge Stud and she is bound for Sydney next Monday. “She will trial the week after that on the 25th (of August) and all going well she will follow a similar path to what Probabeel did last spring. Two runs into the Flight Stakes (Group 1, 1600m), all going well.”