Return to riding still on hold for Ormsby 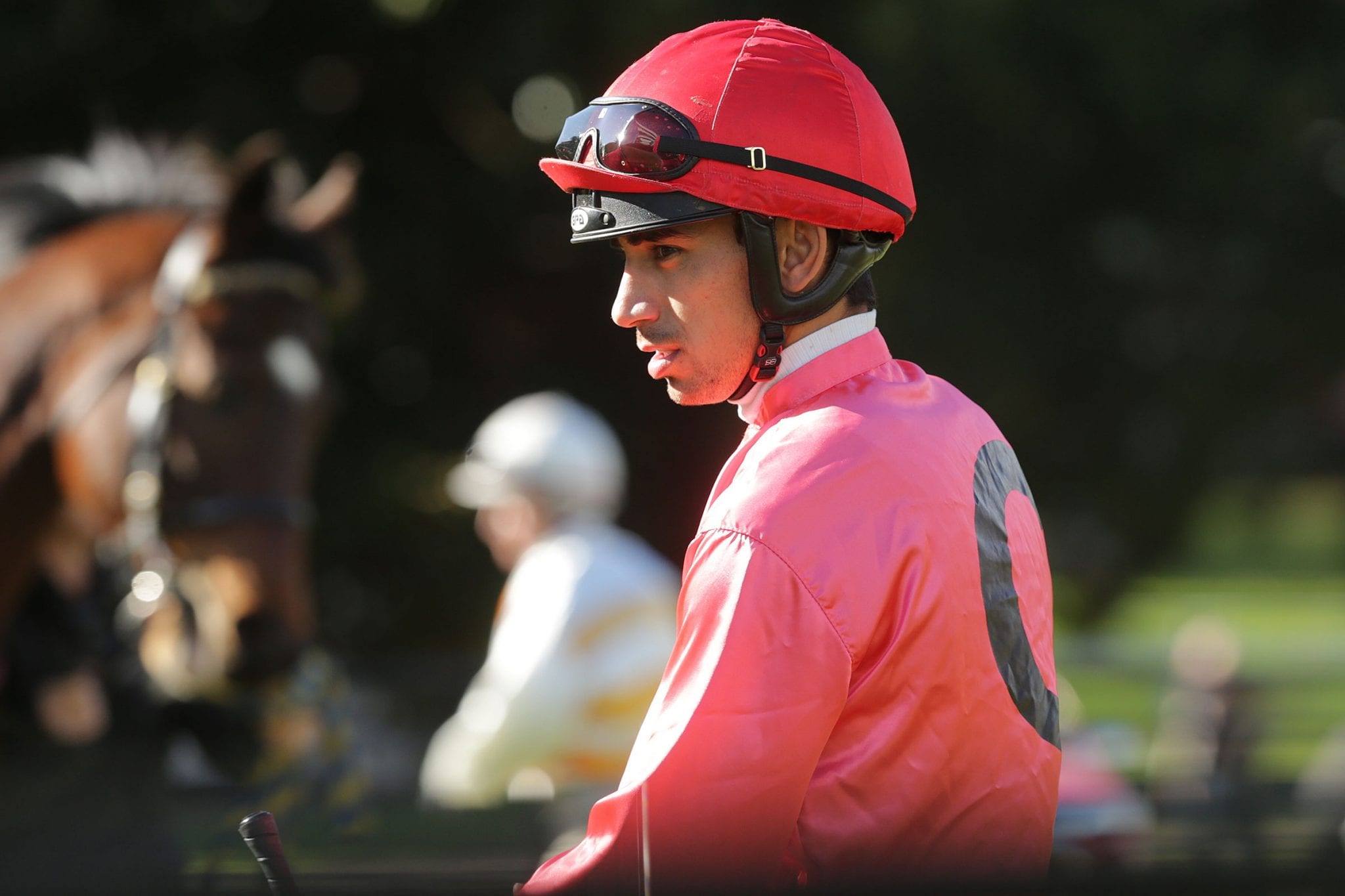 After speaking with talented New Zealand horseman Chad Ormsby regarding his progress in recovering from a broken leg suffered in a bull riding accident at the start of the year, the frustration in his voice is palpable.

The laid-back 32-year-old is resigned to further surgery on the troublesome limb after being advised by his specialist that the healing process has not gone according to plan.

Ormsby underwent surgery on the leg after it was pinned between a bull and a starting chute post back in early January and has spent months trying to get himself right to make a return to the saddle.

“I spoke with my surgeon recently and to be fair the leg just hasn’t come right like we had planned,” Ormsby said.

“I’ve been mobile for a couple of months, but when I’m trying to ride it gives me significant pain.

“It just hasn’t healed properly so I’ve been sent to see a new surgeon with a view to having another operation to try and get it right.

“It’s certainly not ideal, as with my business, we are entering a really busy time, but I just want to get back to one hundred percent again and this is what I need to do.”

Ormsby took time off from his race riding commitments back in 2012 to concentrate on other activities, including indulging his passion in bull riding.

He has also built a thriving business under the Riverrock Farm banner, breaking and educating young horses while also preparing consignments for the annual New Zealand Bloodstock Ready To Run Sale of two-year-olds.

“I’m going to have to manage my recovery from the surgery around my commitments to the Ready To Run sale,” he said.

“It’s not ideal as we are just getting ready to send the team we are preparing out for a short break and then bring them back in late July to get them up and going again.

“I guess we are a little lucky in that we only have eight for the sale this year, so we’re down in numbers but the quality across the board is excellent.

“We have four of our own we are preparing while the other four are for some of our long-term clients.”

Ormsby received a boost regarding his Ready To Run activities after Savabeel two-year-old Celestial Fury made a winning debut over 1420m at Flemington on Saturday.

The younger half-brother to Group One placed juvenile Kelly Renee was purchased out of the 2020 Riverrock Farm draft for NZ$120,000 by trainers Trent Busuttin and Natalie Young and looks a ready-made Group 1 Victorian Derby (2500m) candidate, such was the determined nature of his win.

“I actually didn’t see the race live, but Natalie sent me a message afterwards to tell me how thrilled they were with him,” Ormsby said.

“They think he has real potential, which you couldn’t argue as it was a massive performance to win the way he did.

“He looked like he might run a nice placing halfway down the straight but when he hit top gear he just out-stayed them.

“I guess it is that Savabeel factor as when it comes down to the crunch his progeny always seem to be able to pull out that little bit more.

“I’m pretty sure they would have a race like the Victorian Derby in mind for him and that was a terrific first step if they do go down that path.”

Ormsby is committed to making a return to the saddle once his leg heals properly but is mindful his life is quite different these days.

“I really enjoyed making a return to riding after the COVID lockdown last year and would like to think I could do it again when I get my leg sorted out,” he said.

“Things are a lot different these days, so I do have to think about where my future lies and do the best for that.

“I think I still have a lot to offer in the saddle, but it all depends on how the surgery goes.

“I still love my bull riding as well, so there are plenty of decisions to make.”