Sierra Sue on the cusp of Tiara tilt 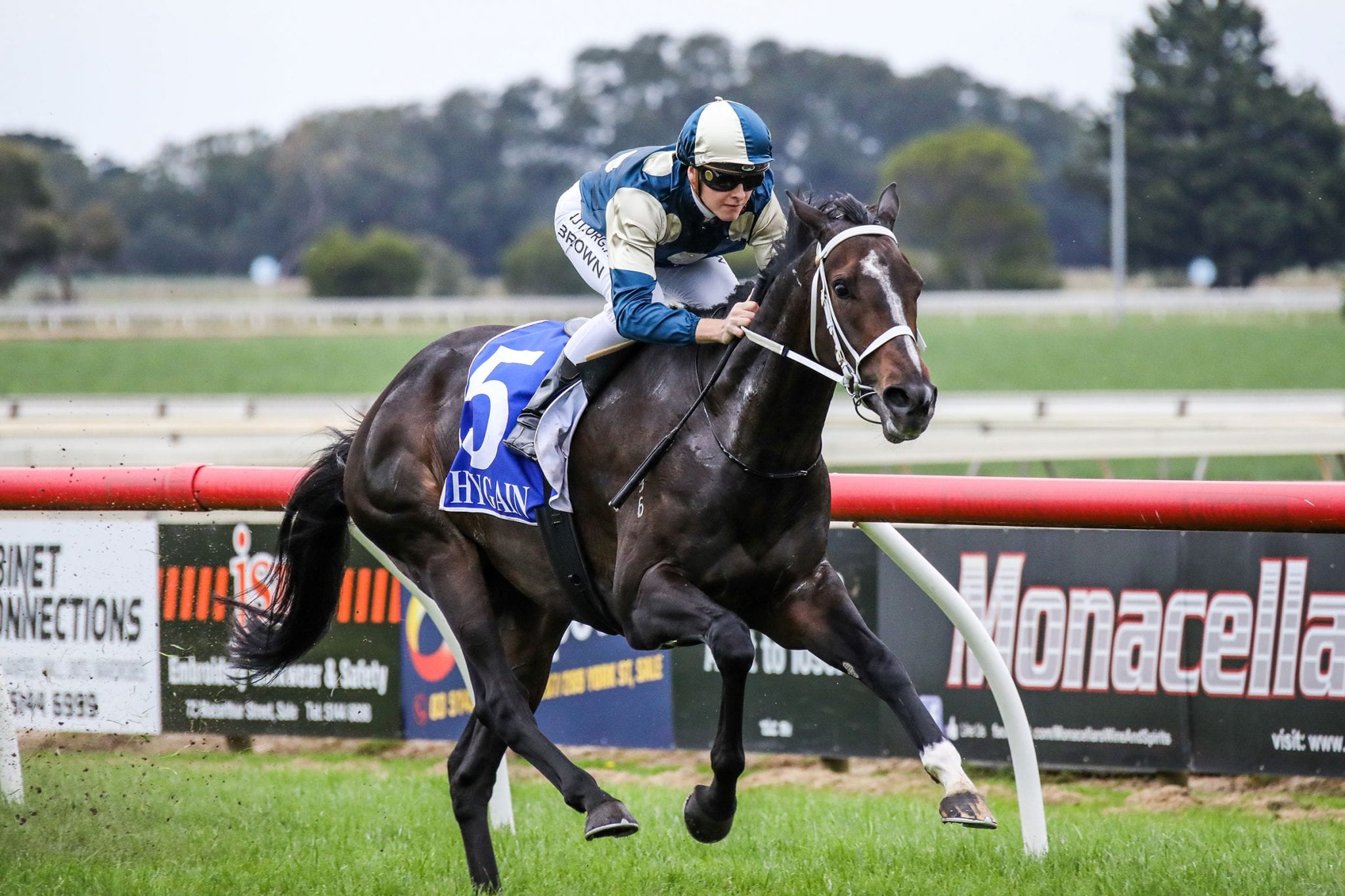 Australian trainers Trent Busuttin and Natalie Young believe Sierra Sue is a big hope in the Group 1 Tattersall’s Tiara (1400m) at Eagle Farm on Saturday, she just needs a start.

The four-year-old daughter of Darci Brahma is the first emergency for the last Group One of the season, and her connections have their fingers crossed for a scratching so she can take her place in the field.

While she takes two unplaced runs into Saturday, Young was impressed with her last start sixth-placed performance in the Group 2 Dane Ripper Stakes (1300m) a fortnight ago and said she has thrived since the Eagle Farm run.

“She has really come along since the Dane Ripper. She ran sixth, but she was only beaten by 2.2 lengths,” Young told TAB Trackside.

“We have done a bit of tweaking in the last couple of weeks and Jeff Lloyd galloped her this morning.

“She pulled up sensationally so I hope we can get a run on Saturday because I think we will get to see the proper Sierra Sue.

“She is really starting to physically look like she did when she won the Group Two in the spring last year.”

That Group Two victory was in the Rose of Kingston Stakes (1400m) at Flemington in October, and while she is already a valuable broodmare proposition, a result on Saturday would only enhance her value.

“We have always thought she is capable of winning a Group One,” Young said.

“She came in last preparation and we gave her the one run and tipped her back out again. She didn’t quite come up after the spring.

“This time around she has had those couple of runs and she has really come on since being up here for three weeks.

“I hope we can get one scratching because she is absolutely flying. We just need that little bit of luck.

“It’s the last Group One of the season and it would be nice if she could get it. It would make her very valuable going forward, being a Darci Brahma filly and she is a Group Two winner already, if she could get the Group One as well, she is going to be worth a lot in the future for her connections.”

Purchased out of Ardsley Stud’s 2019 New Zealand Bloodstock May Sale for NZ$2,000, Sierra Sue won a 1000m trial at Te Aroha for former trainer Peter Lock before being sold to Australian interests and joining the Busuttin-Young stable.

She has won five of her 12 starts to date, including the Rose of Kingston Stakes.