Quest flies to the win 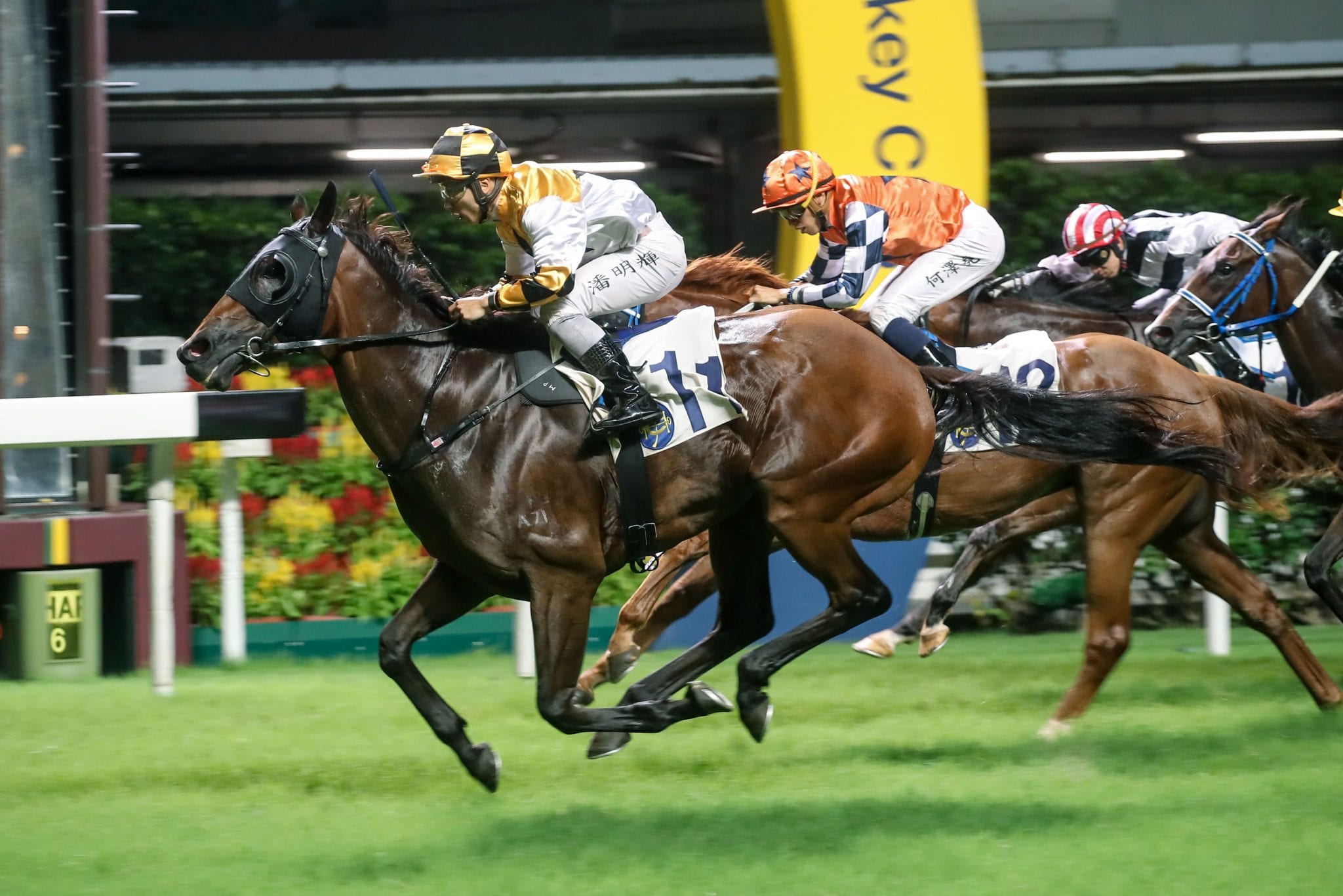 The David Hall-trained galloper flopped out of gate nine and was soon four lengths detached at the tail with Matthew Poon scrubbing along. But, up ahead, race favourite Win Win (129lb) had pushed through a sharp first section of 27.58s to secure the lead and followed with a second sectional of 23.10s. That was all to the victor’s advantage when it mattered.

“It would have to be all about the tempo, of course,” Hall said after his 18/1 shot had charged from last at the top of the straight to seal a three quarter-length score with a closing 400m clocked at 22.71s.

“I thought he genuinely had a chance in the race, his last run was solid and he had a light weight,” Hall continued. “With the draw, he was always going to be back but I didn’t expect him to be that far back, then when you see how the time of the race was, obviously he couldn’t keep up early and that’s why he was able to win the race.

“He’s had a great season and now he’s topped it off with a nice cup race, so happy days.”

The win gave Poon a double. The rider also took the Class 4 Lantau Island Handicap (1200m) on 29/1 shot Applause for Trainer Jimmy Ting, who notched the 36th win of his freshman season.