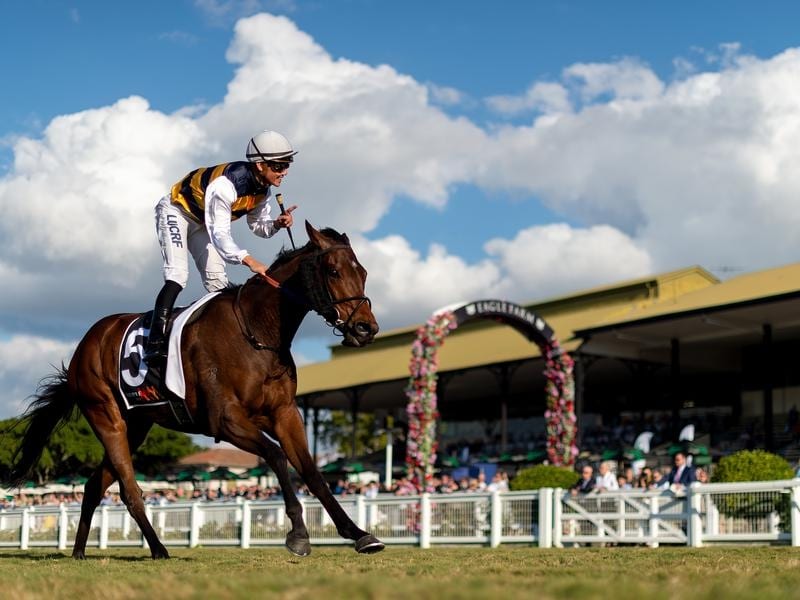 The Listed Queensland Cup will return to its traditional timeslot as part of a revamped spring carnival but at a much shorter distance.

The Cup was run in the Queensland spring for more than 100 years and is one of the oldest races in the state.

The race was moved to the winter a decade ago after the Brisbane Cup was shortened to 2400m.

Racing Queensland was criticised for severely slashing the winter carnival but hopes a revamped spring can boost interest in the sport.

There will be seven weeks of feature races starting on August 29 and going through to October 10 when the Queensland Cup will be run at Doomben.

In a major change, the Weetwood Handicap and the Toowoomba Cup will be run at Toowoomba on September 26.

The Weetwood-Toowoomba Cup had been run in April also for nearly 100 years.

The move is to coincide with Toowoomba’s Carnival of Flowers festival.

The showpiece Spring Carnival day will also feature the Pat O’Shea Plate and the Toowoomba Guineas.