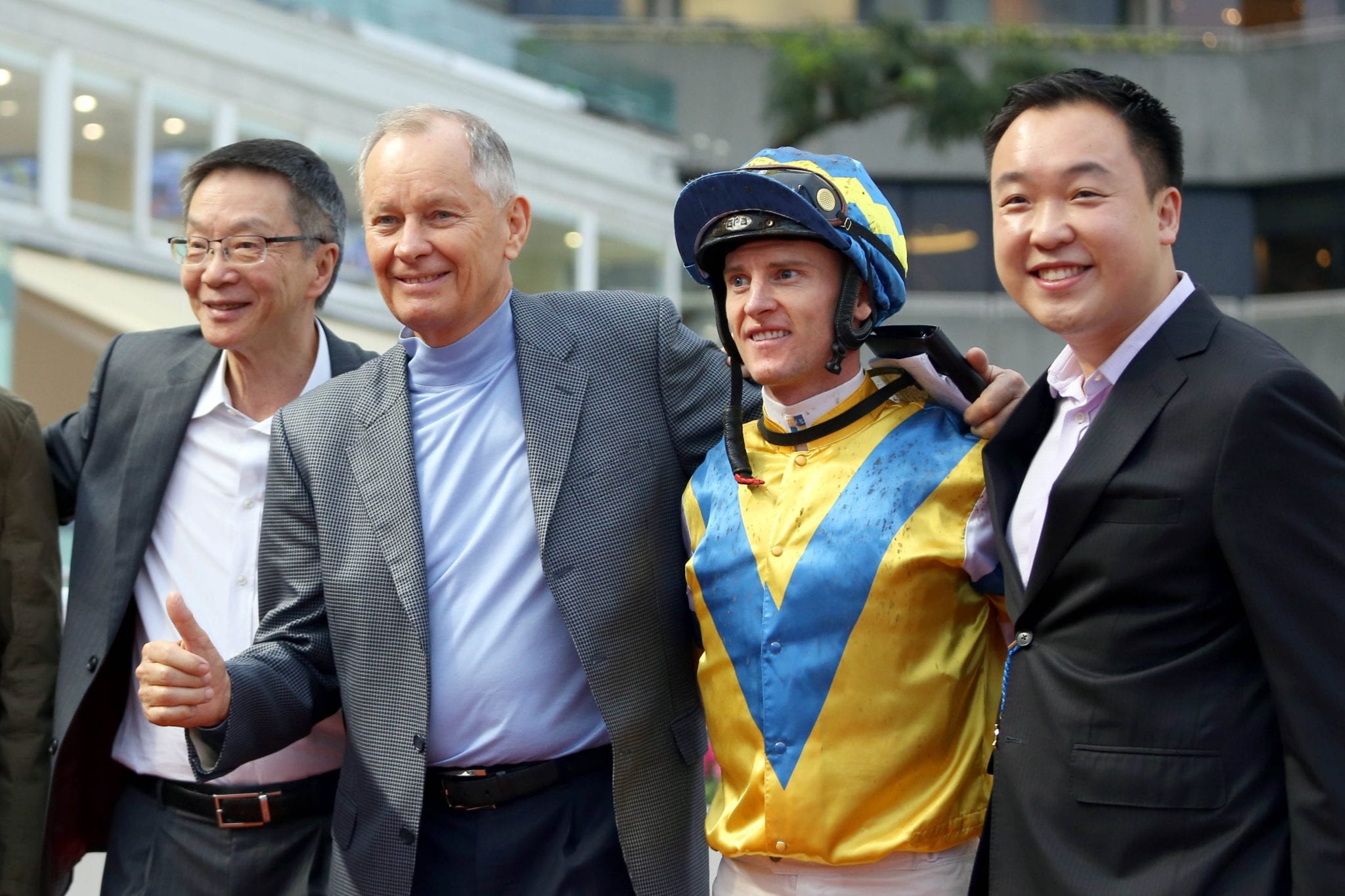 John Moore has expressed his intention to have all guns blazing in his attempt to seal a seventh Hong Kong premiership. But the handler will have to hit the mark more than he misses if he is to make up the deficit on Size.

The handler’s Uncle Steve was unlucky in the run when sixth last time and champion jockey Zac Purton is hoping to make amends in the Class 3 Age-Friendly City Handicap (1600m).

“It’s not a replay I’ve gone back and watched; I’ll keep that one in the archives and bury it in a dark place,” Purton said. “It is what it is: unfortunately I had no room all the way up the straight. I just had to sit on him.

“The run wouldn’t have hurt him, he’s come through it in good order; the step up to a mile, I don’t see that as a problem and he looks as if he’s ready to go and get the job done now.

“He is a horse that has travelled up well behind them in the past and when you’ve let him go he hasn’t produced, so you can never be sure if he was going to go and get the job done or not but he felt like he had a little bit more there.”

Purton and Moore have combined for 20 wins this term – including Beauty Generation’s eight.

“His stable has been going well, he has a lot of nice horses coming through the grades and I seem to have been the beneficiary of getting on them at the right time. He’s pushing for the championship; he’s going to need every winner he can get so hopefully I can keep helping him tick along,” Purton added.