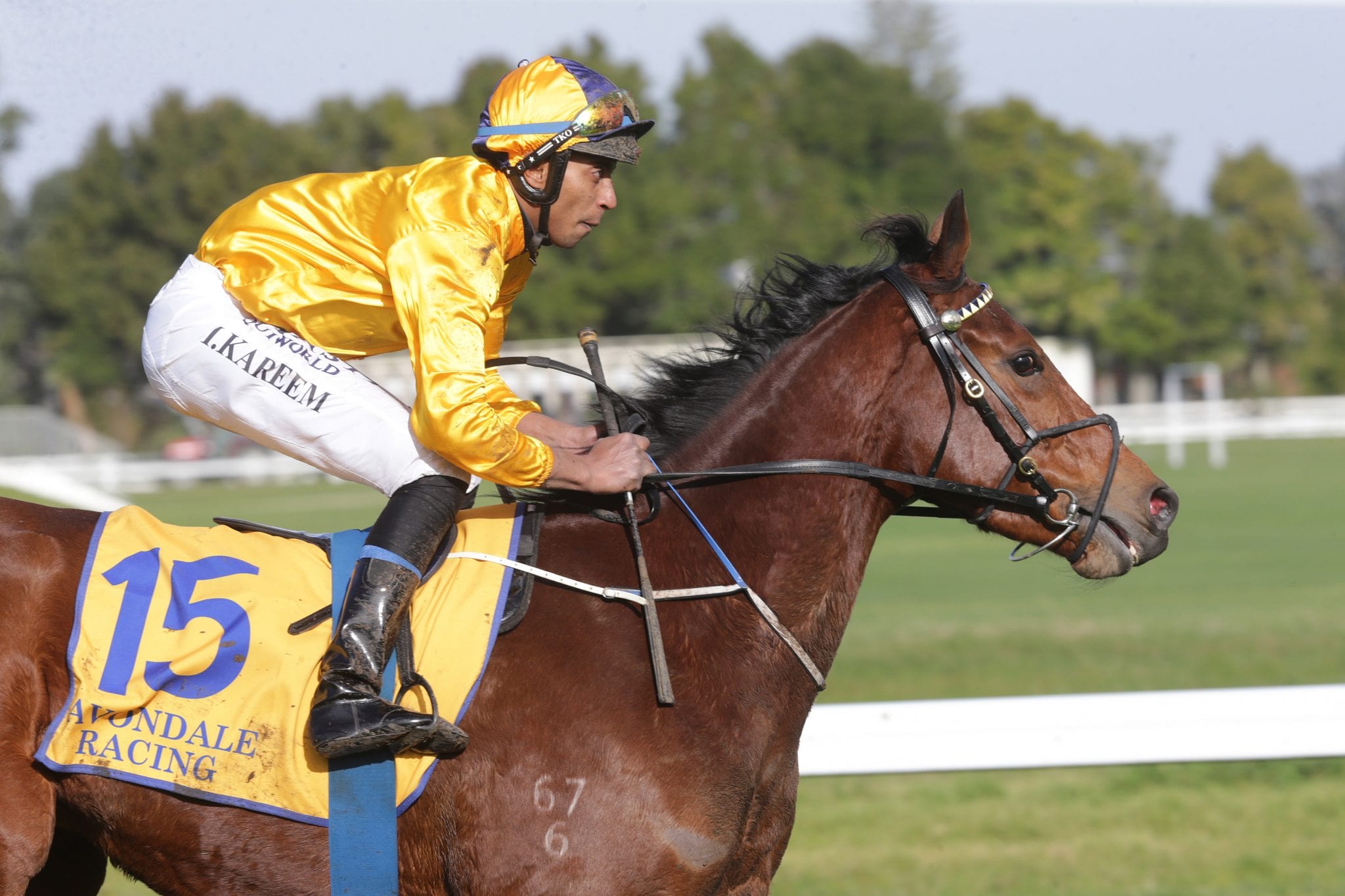 The Kevin Hickman-owned duo both pleased Autridge, with Prosperous one of the few runners to make up significant ground on the day. “She worked really well on Saturday morning on a wet track so we thought given she handles it she was a chance,” Autridge said. “She is certainly going to improve with it but it was a very pleasant surprise how easily she won. “She is from a pretty handy family. There is no world-beaters there but they win races. My job is to try and get some black-type with her.”

A sister to 11-time winner Gustavo, Autridge is keen to keep the soon to be four-year-old mare going given her ability to handle wet ground. “She has pulled up really well and she handles it wet so there is a chance for us to keep stepping up. “She was just starting to come to it before lockdown and had one quiet very nice trial before today.”

Kurt, who had competed at stakes level as an early three-year-old, was narrowly beaten by All Black Bourbon on Wednesday but Autridge believes a win is not far away for the son of Kingman. “He is a rising four-year-old bull that has always shown plenty,” he said. “The last year or so he has had a few issues that we think we have fixed. He has shown us enough to say he has got to be able to win a race or two.”

Meanwhile, Autridge is gradually building the fitness of the stable’s better performers, with Group 1-placed juvenile Kelly Renee a good recent trials winner, while Group 3 winning three-year-old Communique impressed when third in a trial at Ellerslie.

“Communique is in a silly position in the handicaps,” Autridge said. “We’re just going to go quietly this year. She will go down to the South Island early and there are a couple of staying races down there with a bit of black-type. “Kevin (Hickman) lives down there and he loves to see his horses. We will just take it easy and hopefully be ready to win some black-type in Christchurch at carnival time.

“The 1000 Guineas is the end goal for Kelly Renee. She possibly will go down there early, but I’ve got quite a few rising three-year-old fillies that I have got to split. Some will go down early and others will stay up here and race and go down later,” the Matamata horseman said.

Autridge envisages a substantial team heading south, with four-win mare Red Chois likely to be set on a path for the Group 3 Stewards’ Handicap (1200m) while he is yet to decide whether stakes-placed Karalino ventures south. “We have got our own truck that takes nine, so I would say it would be nearly full with an early group headed south,” Autridge said. “The next month will tell the story as to what our team looks like.”