Profiteer to strip in perfect shape for Golden Slipper 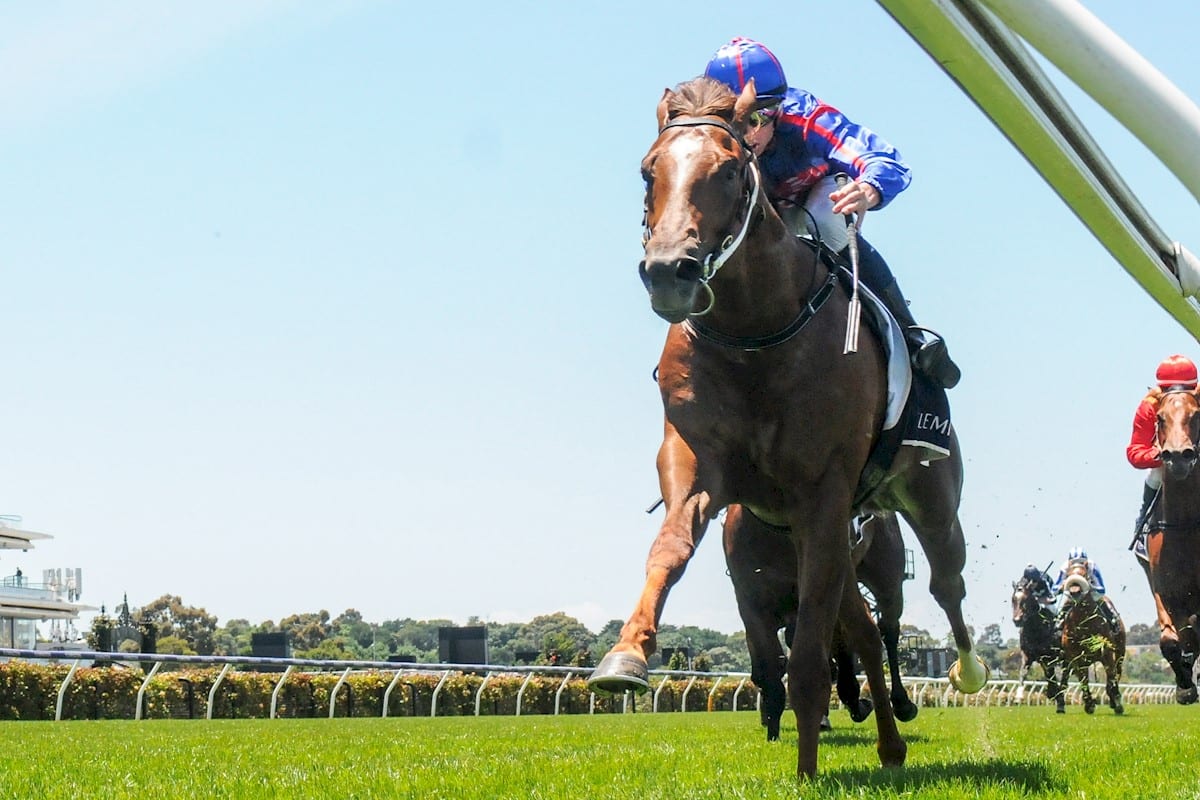 Mick Price is expecting Golden Slipper co-favourite Profiteer to bounce back to his winning ways in the world’s richest two-year-old race at Rosehill on Saturday.

Price, who trains the colt in partnership with Michael Kent Jr, said Profiteer would strip a much fitter galloper on Saturday.

“He’s had a gallop on Saturday and another on Tuesday,” Price said.

“He’s very well and relaxed in himself and I purposefully allowed the Todman to bring him on, and I think it has brought him on.

“He blew for 25 minutes post-race after the Todman, so there’s no doubt he’ll improve a couple of lengths and hopefully he improves going to Rosehill.

“I’m not sure what happens if the rains come, but he’ll turn up fit and at his peak.”

Rain is forecast for later in the week and there is also the prediction for further rain on Saturday.

Price said it had been 28 days between the Inglis Millennium and the Todman Stakes starts for Profiteer and for 10 days of those days the colt was in the paddock.

Hugh Bowman, who rides Profiteer in the Slipper, told Price the colt did not charge and that he relaxed well in the Todman Stakes.

“And there will be more speed in the Slipper,” Price said.

“He’s a fast horse, he begins fast and puts himself there, which is probably a good thing.”

After drawing barrier five in Tuesday’s draw, TAB took a wager of $20,000 to see Profiteer join Stay Inside as the +300 co-favourite for Saturday’s race.