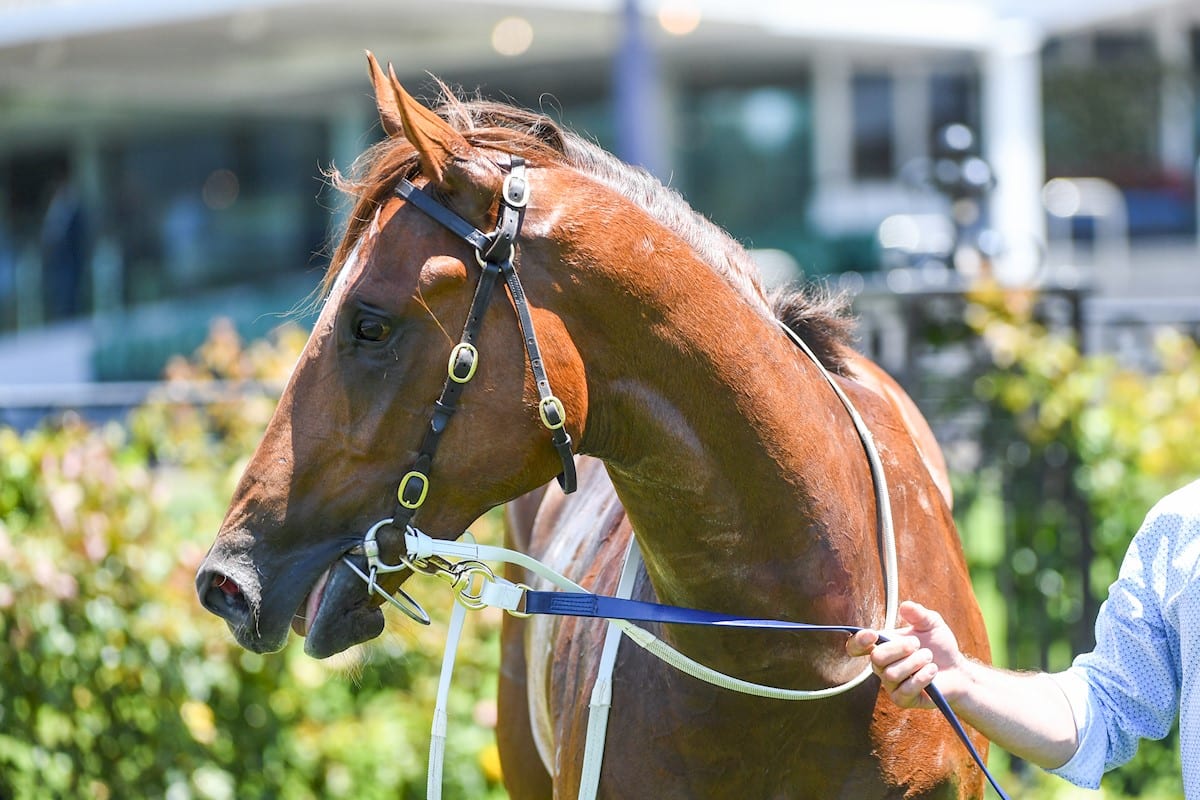 Michael Kent Jr says it will be interesting to see how the week unfolds in Sydney after the big wet pushed back the Golden Slipper meeting by a week.

The entire Golden Slipper meeting will be run this coming Saturday after the Rosehill track was deluged with rain last Friday night.

Kent Jr prepares Slipper favourite Profiteer in partnership with Mick Price and said while it is not an ideal scenario, especially with two-year-olds, every other stable was in the same position.

“They are two-year-olds and it is one more week where things can go wrong,” Kent Jr said.

“But I’m down here looking after the stable and Mick Price is up there focussing on the one horse and the horse could not be in better hands.”

Rain is forecast in Sydney up until Wednesday and Kent Jr said a fine balancing act was required to keep Profiteer, TAB’s +300 Slipper favourite, fresh and happy, but not too fresh.

And a lot of that could come down to what training tracks are available.

“He was peaked for Saturday, as was everyone else, but I’m glad we didn’t run,” Kent Jr said.

“I think he’ll get through it. He’s a horse that travels deep into his races.

“It’s when they come off the bridle, that’s when they can flounder in the ground and he will be at the front of the race, which again is going to be a big help on soft ground.

“We’re in the pole position.

“We’ve got the best colt in the race and we’ve got a good barrier which is important. I reckon he will get through a soft, heavy track next Saturday.”