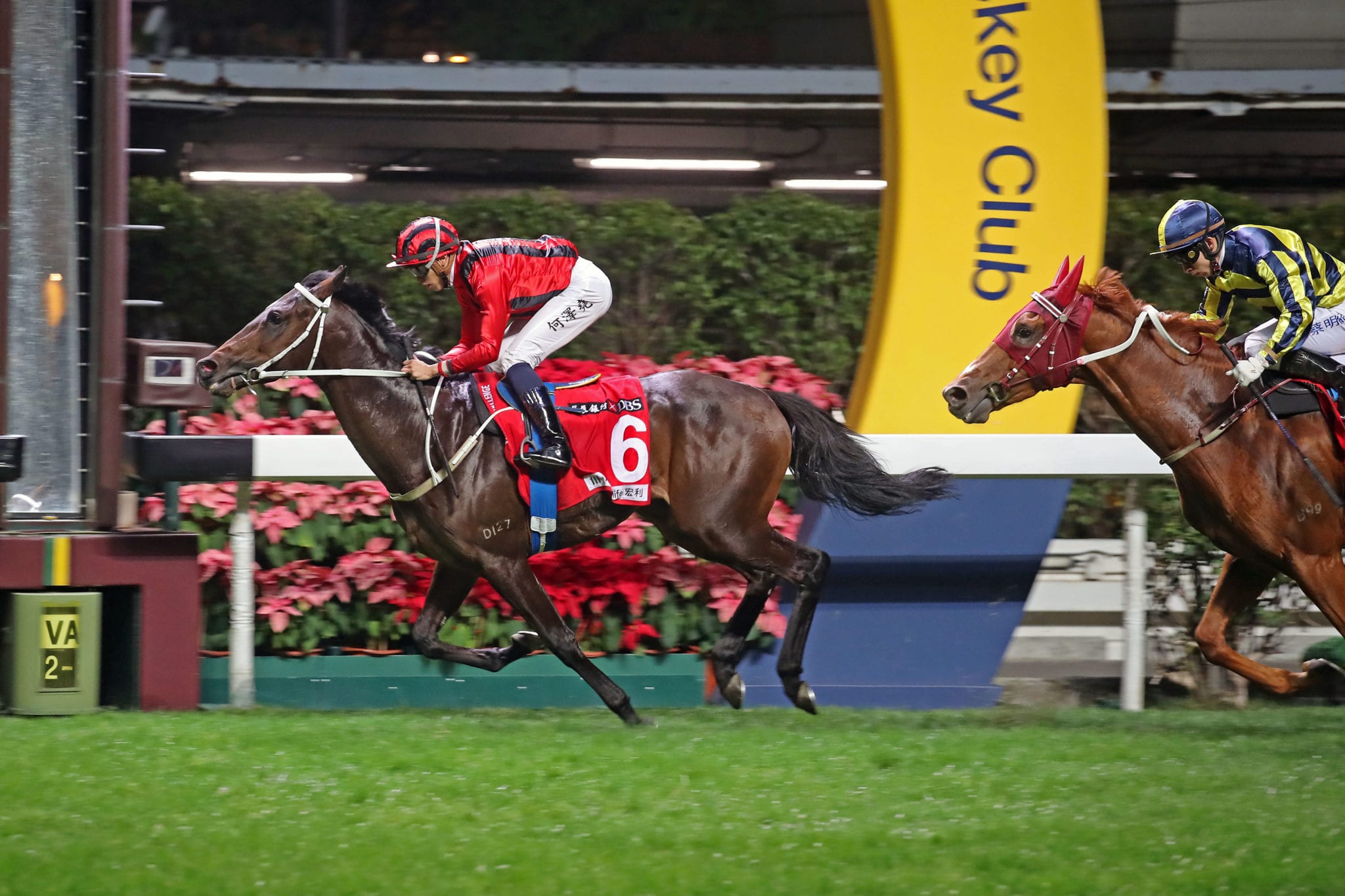 “He’s been my Derby horse from day one – this is my best chance. I have Star Performance and I think he has Derby prospects too – these are my Derby horses this season,” Cruz said.

The Kingman colt arrived at Cruz’s Sha Tin stable at the end of August with a classy profile: the bay won three times from six starts in Britain for his former handler John Gosden, including the Listed Cocked Hat Stakes at Goodwood over 2240m.

Despite Private Secretary’s evident prowess over a distance beyond the Derby’s 2000m, Cruz was not concerned about pitching the well-balanced import into Class 2 company over 1650m for his first assignment.

“I’m not surprised, I know he’s got it,” he said after his exciting prospect had taken the Chai Wan Kok Handicap by a length.

“Drawn one today, I was expecting good results. In the future he’ll need further, he’ll go up to 2000 metres – I think he’s perfect for the Hong Kong Derby.

“I’ve been excited about him from the start. His owner Mr. Siu Pak Kwan told me he’d like to put the horse with me and would I like to accept and I said to him this was the horse I wanted to have.”

Vincent Ho settled Private Secretary (123lb) behind the front-running Hezthewonforus (130lb) and the 87-rated three-year-old moved easily before arrowing through a gap on the rail, quickening home from the closing three-time winner Happy Dragon (124lb).

“He’d never been here before, so to win like that on his debut, I’m very happy with him,” Cruz said.