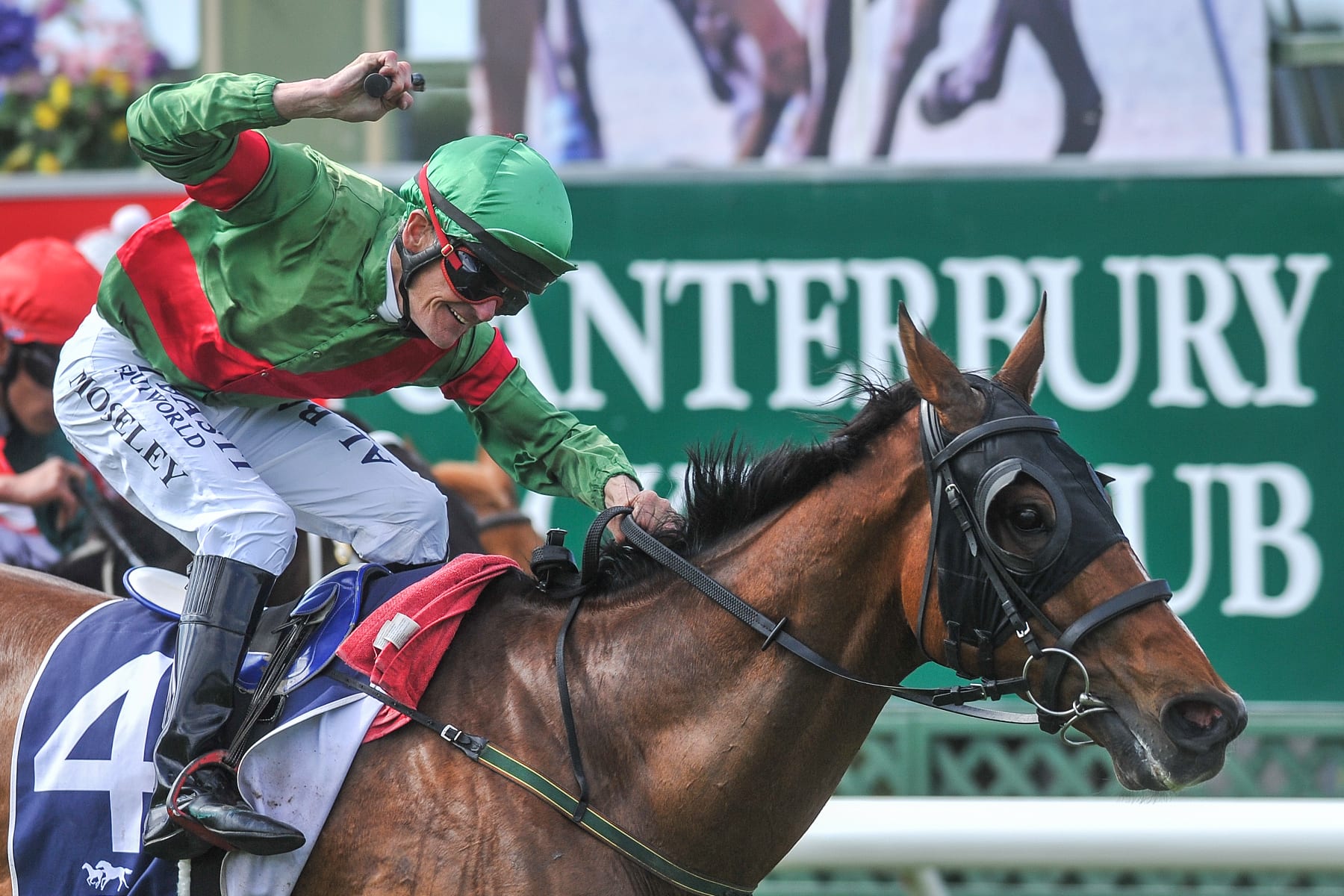 Emotions were running high after venerable galloper Prince Oz landed a knock-out blow in the Group 3 Lindauer Stewards Stakes Handicap (1200m) at Riccarton on Wednesday. Sent out a $31 chance, the nine-year-old gelding wound back the clock to win the Stewards Stakes for the second time in his career, having saluted for trainer Neill Ridley in 2018, who prepared the son of O’Reilly to win on eight occasions, including seven in succession.

Ridley, 67, who had cancer, died peacefully at his home last month, 13 days after he had his last two starters, including Prince Oz, who ran sixth on that occasion. Now in the care of local trainer Terri Rae, Prince Oz became Rae’s sixth winner of New Zealand Cup week in a fitting tribute to the late Ridley, with several of his family and friends on track.

“Full credit to Terri and the team. She has produced this horse in great order but as you can appreciate we’re a man down this year and we’re really missing a good mate in Neill. “He was a great man in racing and a good supporter of mine.

“It panned out exactly how I thought. The pace was on, there was good tempo and I knew he could get over the top of them. “His form had been a little bit lacklustre over the past twelve months and he had only won one race, but in his defense, he had never really gone a bad race and he is always super competitive.”

Bred and raced by the Connors family of Wanganui, the veteran galloper had 11 starts for Raymond Connors for one win before transferring south and proving a revelation in Ridley and now Rae’s care.