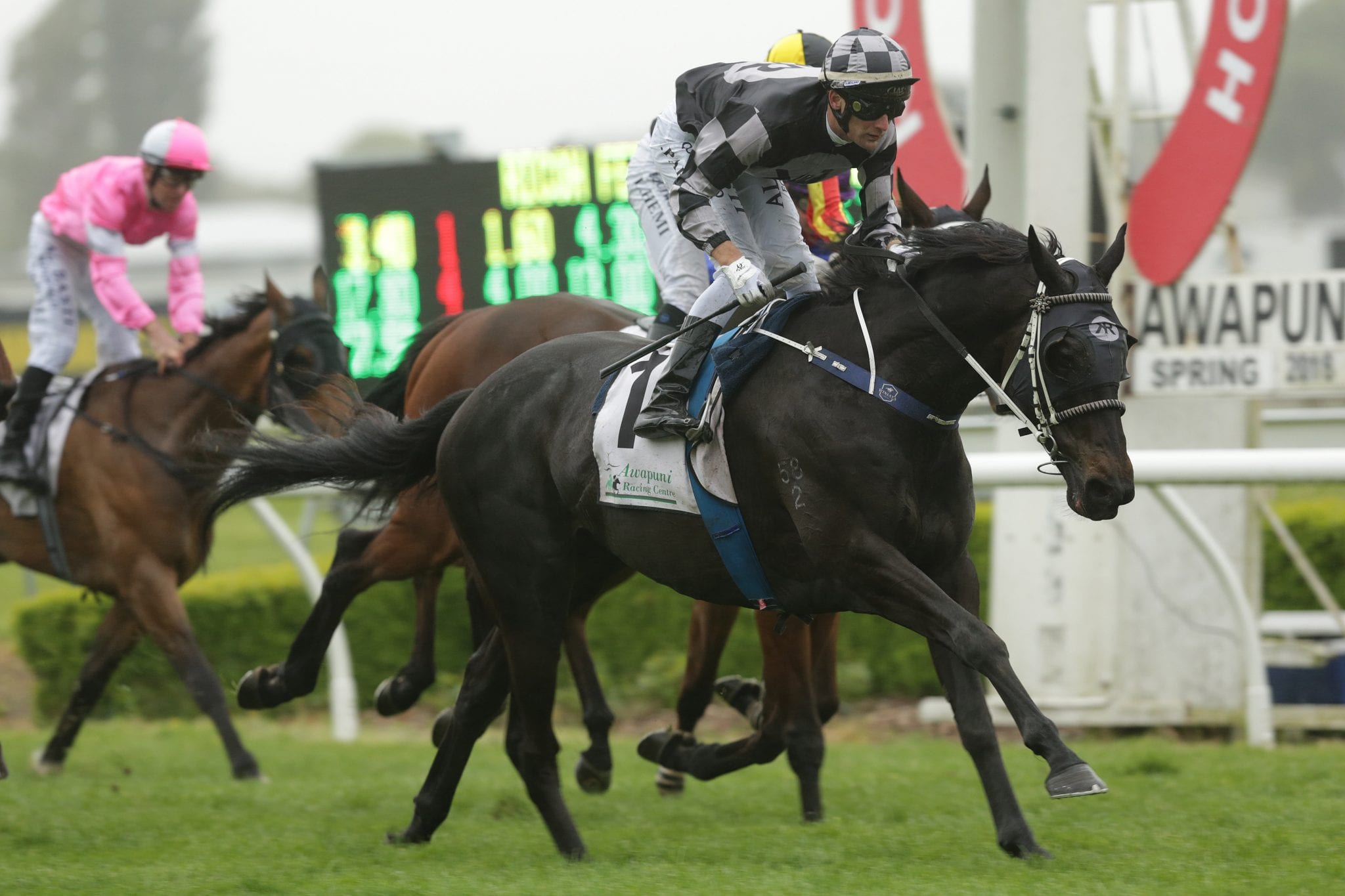 Seven months on from an accident that could have claimed his life, prominent owner and sponsor Kevin Pratt is back doing what he loves – winning races. Pratt’s black and silver Kamada Racing colours were carried to a big win in Wednesday’s Group 3 Launceston Cup (2400m) by Home By Midnight, who was previously a perennial black-type performer in New Zealand under the name Five To Midnight.

“It was really good to get that win yesterday, and what a great performance by the horse,” Pratt said. The seven-year-old Domesday gelding powered clear of his 13 rivals, winning by two and a quarter lengths in the hands of jockey Billy Egan. It was the 10th win of his 54-start career, and it took his career earnings to the brink of $900,000.

For his owner, it was a triumphant end to a long period of recovery from serious injuries suffered in the middle of last winter. “I was pretty badly injured last July when I got kicked by a horse, that knocked me around really badly,” he said.

“It was actually one of my own horses. I was leading it around and it just lashed out and got me. “I was smashed up pretty badly. I spent six weeks in hospital with a smashed liver and seven broken ribs, and they tell me I technically died for a few minutes while I was being transported from Palmerston North to Auckland. So I’m pretty lucky to still be here, but here I am. I still love going to the races, and I especially love winning races.”

Home By Midnight has delivered that winning feeling more often than most. Bought for $165,000 as a yearling at Karaka in 2014, his nine New Zealand wins included the Group 3 Waikato Cup (2400m) and Listed Feilding Gold Cup (2100m). He also placed in two editions of the Group 1 Auckland Cup (3200m), along with 11 other Group or Listed races.

Trained for most of his career by Lisa Latta, he was transferred into the Victorian stable of Patrick Payne in April of last year. “The horse did such a good job for us here, but it got to the point where he really had to go over to Australia,” Pratt said. “Yesterday’s race is a great example of that. It was a Group 3 in Tasmania, and it was worth the equivalent of NZ$275,000. So sending him over there really was a no-brainer.

“Chris Waller was chasing him as well, but I’ve always had a lot of time for Patrick Payne. He’s a great horseman who has such a lot of patience. He has a high opinion of this horse and has taken him along very patiently, and we were rewarded for that yesterday. “I think Patrick is looking at the Adelaide Cup (Group 2, 3200m) next on March 9, and then we’ll see what happens after that. “I also have his half-sister, who I haven’t done anything with yet. That’s pretty exciting.”

The half-sister is a three-year-old filly by Roc de Cambes, bought for $40,000 from Book 2 at Karaka in 2018. While the gulf in prize-money forced Home By Midnight’s move across the Tasman, Pratt is still maintaining his involvement in the domestic racing scene. “It is a bit hard, the way the industry is here in New Zealand at the moment,” he said.

“I’m not quite sure what else we can try to do to make things better. “But even though I’ve got a couple of horses racing in Australia and Singapore now, I haven’t cut back my numbers here. I’ve got 23 horses in New Zealand, including a few young ones who are just starting to come through now.

“One I’m particularly enjoying at the moment is a horse I’ve got down south called Windsor. He’s won his last three in a row, including one at stakes level (the Listed Speight’s Timaru Stakes (1400m) on January 25). Unfortunately that win came at a bit of a cost, getting hit pretty hard in the ratings with 13 points.

“But I think he’ll be lining up again some time in the next few weeks, and hopefully he can make it four wins in a row. And then I think Terri Rae might look at sending him north. “Terri is a fantastic trainer, she does a great job. I’m very happy to have horses with her. I’ve also got some with Anne Herbert, and Lisa still has a number of them as well as Patrick Payne in Australia, so I’m spreading them around a little bit.”