A late racing starter but a major investor 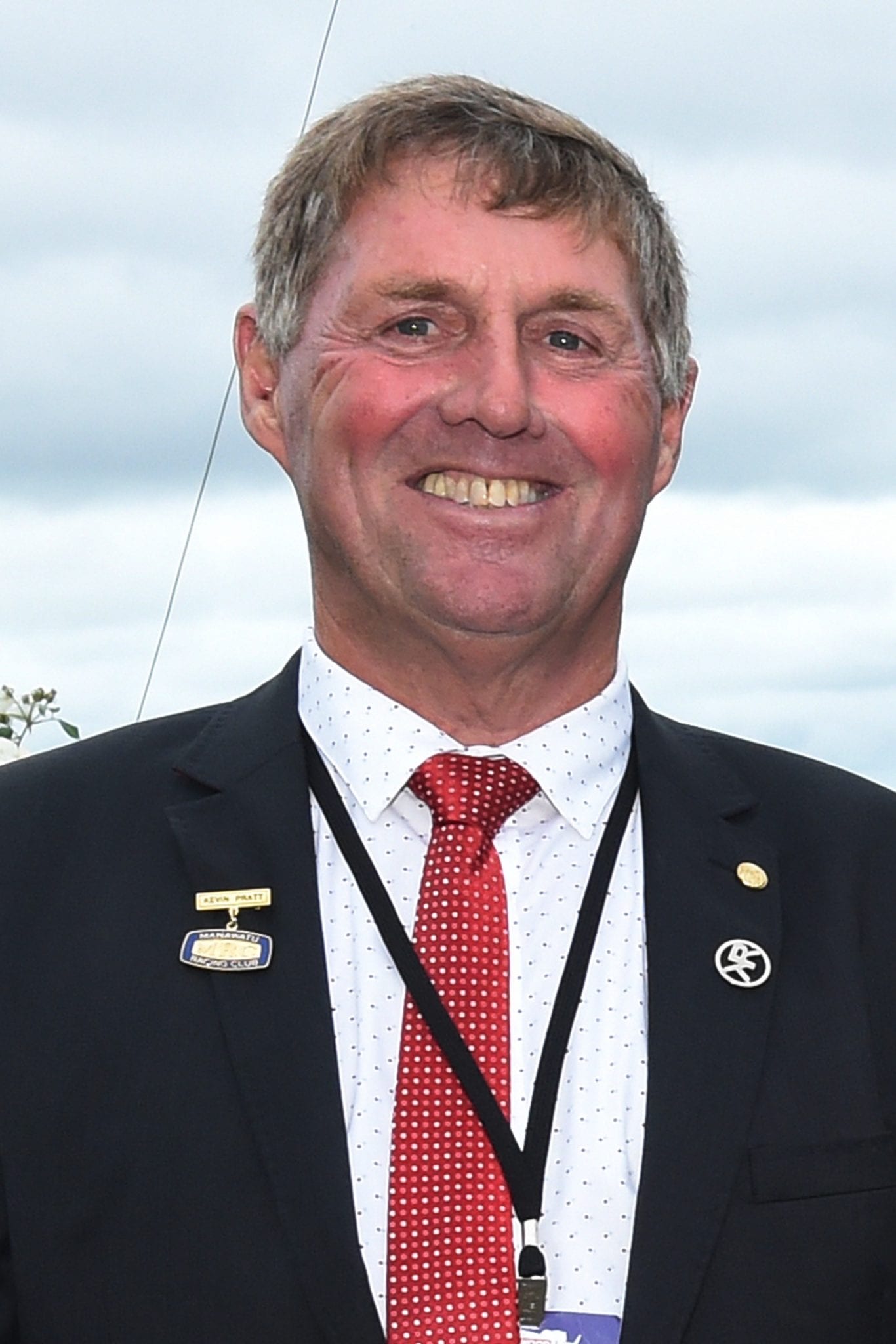 Kevin Pratt’s death on Wednesday morning has left behind a racing legacy which mushroomed within just nine years to include a major investment. Pratt (67), who passed away after a short illness, may have been a late starter in horse racing, but he immediately developed a love of the industry and his horses, one which saw him establish the showplace Kamada Park, an elaborate pre-training, agistment and training property on the outskirts of Palmerston North.

Pratt was so proud of Kamada Park, which he established after purchasing the land off his close friend and racing associate John Street five years ago and developed into a world-class equine facility. “Kevin loved the place and just being out there with his horses,” Lisa Latta, his original trainer, said.

A highly successful businessman with major investments in New Zealand and Australia, Pratt had never raced a horse before going to the 2011 Ready To Run 2YO Sale at Karaka with Latta, determined to buy a horse as a tonic for his ailing younger sister Brenda. The purchase was King Kamada, a son of Shinko King whom Latta prepared to win at his fourth start, at Otaki in November 2012, and to go on to provide Pratt with his first significant highlight in racing when taking the Summer Cup at Trentham in January, 2014, just a couple of days before his sister died.

When recalling the win a few years later, Pratt said he would never forget the joy he saw on his sister’s face watching the win. King Kamada came close to providing Pratt with another thrill when finishing second in the 2015 Group 1 Auckland Cup (3200m) and the stayer continually tried his hardest, but had to settle for second best. He recorded 11 black type placings, including seconds in two Group 2 Avondale Cups (2400m) and the Group 3 Manawatu Cup (2300m) plus thirds in the Group 2 Awapuni Gold Cup (2000m) and Group 3 City of Auckland Cup (2400m).

King Kamada was later placed as a hurdler and steeplechaser when sent to Victoria and, hard on his heels, Pratt came up with Five To Midnight, another good stayer bought from Karaka for $165,000 as a yearling in 2014. Five To Midnight failed by a mere nose when attempting to realise Pratt’s Auckland Cup dream result in 2018, going down to Ladies First, then a year later he was runner-up to Glory Days in the Ellerslie feature.

Pratt did enjoy the thrill of winning the 2017 Group 3 Waikato Cup (2400m) with Five To Midnight, as well as the Listed Hawke’s Bay Gold Cup (2200m) and Listed Feilding Gold Cup (2100m), while among his 15 black type placings there were such notable placings as thirds in two Avondale Cups. Pratt enjoyed his last black type win with Five To Midnight last February when the horse, renamed Home By Midnight, won the Group 3 Launceston Cup (2400m) for Ballarat trainer Patrick Payne to take his stake earnings to almost $900,000. A month earlier Pratt’s Kamada Racing colours were carried to victory by the Terri Rae-trained Windsor in the Listed Timaru Stakes (1400m) at Riccarton.

Kevin counted himself lucky to be alive to witness those two black type wins, having been seriously injured last winter. “I was pretty badly injured last July when I got kicked by a horse, that knocked me around really badly,” he said in an interview with New Zealand Racing Desk after the Launceston Cup. “It was actually one of my own horses. I was leading it around and it just lashed out and got me. “I was smashed up pretty badly. I spent six weeks in hospital with a smashed liver and seven broken ribs and they tell me I technically died for a few minutes while I was being transported from Palmerston North to Auckland. So I’m pretty lucky to still be here, but here I am. I still love going to the races, and I especially love winning races.”

Pratt’s ownership of racehorses which had started with King Kamada had grown to approximately 40 horses at its peak, with racing interests in New Zealand, Australia and Singapore. During his time involved in racing Pratt became a major sponsor, particularly around the central districts, and in recent years his business interests have included a partnership with RACE Incorporated in Kikiwhenua Property Developments involving a new 240-hectare rezoned residential area in Te Wanaka Road, Palmerston North.

“I’ve got to know Kevin really well in recent years and we became good friends,” Race Inc. chief executive Alasdair Robertson said. “I went up to the hospice to see him last night (Tuesday) and he was in sparkling form. “He said to me ‘I just regret I haven’t got a good horse at the moment so tomorrow I’ll start buying more.’ “Kevin became a huge part of our racing family and his contribution to Awapuni, RACE, The Manawatu and the entire New Zealand Racing Industry has been enormous.”

While a successful businessman with investments spread over parts of New Zealand and Australia, Pratt is best remembered by the racing industry for his short but successful involvement and the thrill he got from racing his horses and developing Kamada Park.