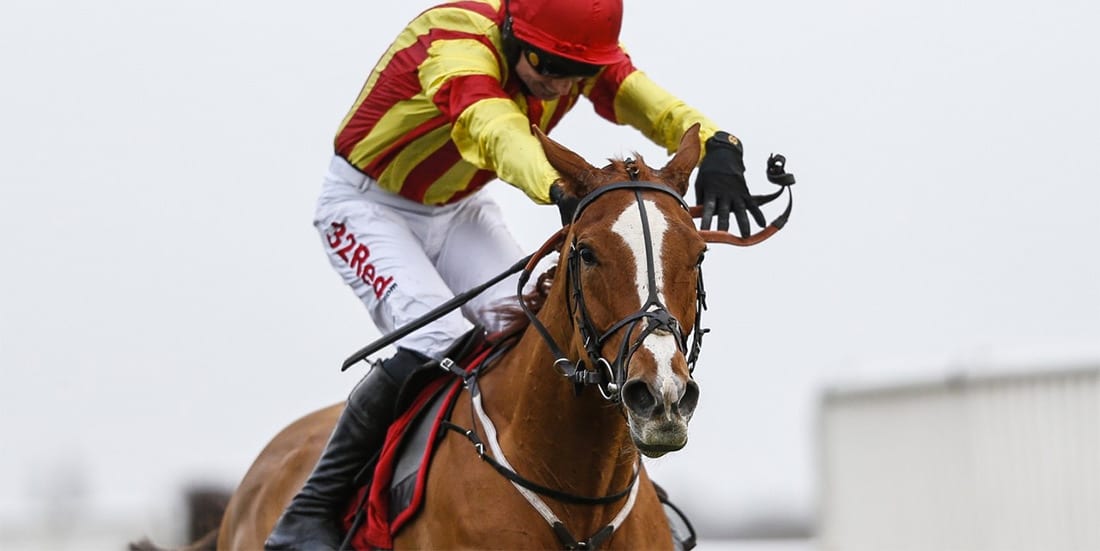 Haydock Park Racecourse is just off the motorway and main road transport link between Liverpool and Manchester. The track stages meetings on the Flat and over jumps all year round. There is a diversion from the pre-Christmas spending madness for race goers in the north west of England when Haydock races on Saturday. The card features a competitive handicap chase and handicap brush hurdle, in which Vintage Clouds and Poetic Rhythm are the horses to back respectively.

The drop fences at Haydock were the closest in shape to the unique Grand National fences at Aintree. When the Aintree National was under threat, Haydock was put forward as a track that could stage an alternative. Red Rum often ran at Haydock in prep-races for the Grand National, which the horse won three times and was second on two other occasions. The fences at Haydock have been modified, but they will still take some jumping in the Tommy Whittle Handicap Chase on Saturday.

The race is open to horses aged four and older and run over three miles and one-and-a-half furlongs. The maximum field is 20 runners, but there are only 16 declarations at this stage. If one or more horses is withdrawn, online bookmakers will not settle each-way bets for four places. The place terms for handicaps with 12 to 15 runners are one-quarter the odds for the first three places. If the final field has eight to 11 runners, bets are settled at one-fifth the odds for three places. At the time of writing, Vintage Clouds can be backed at +900.

Despite modifications to the fences, the Tommy Whittle Chase has been used by some trainers as a trial for the Grand National. Vintage Clouds is owned by Trevor Hemmings and trained by Sue Smith, who are both part of the history of the most famous steeplechase in the world. The trainer prepared Auroras Encore to win the National in 2013 and Hemmings has won the race three times (Hedgehunter in 2005, Ballabriggs in 2011 and Many Clouds in 2015).

Vintage Clouds has run in 20 chases, won two and been placed in another nine. The horse was heavily backed leading up to the 2018 National but fell at the first fence. Vintage Clouds was pulled up in the Becher Chase at Aintree last month and didn’t jump fluently when fifth of seven at Kelso this October.

While the recent form is not encouraging, Vintage Clouds produced a Racing Post Rating of 151 when finishing second in a competitive handicap chase at the Cheltenham Festival in March. Yalltari is the favourite for Saturday’s Haydock race and his best RPR is 149. Both horse are set to carry 11-12, so Vintage Clouds is the horse to back at relative prices. A decent weight-carrying run would see the horse again enter Grand National calculations.

The supporting handicap hurdle on the card is run over two miles and three furlongs by horses aged three and older. The obstacles are not regular flights but brush, which is more a hybrid of fences and hurdles. They are bigger than normal hurdles but more forgiving than fences. At the time of writing, there are 13 declarations and Poetic Rhythm carries top weight of 11-12.

Chti Balko carries one pound less and the Donald McCain trained horse is the ante-post favourite. However, on form and ratings, Poetic Rhythm offers the value at +400. The horse has a career-best RPR of 152, but that was produced in November 2017. Chti Balko has only run to a mark of 147, but that race was last March. If both horses run to their best, Poetic Rhythm comes out on top and could complete a +4900 double with Vintage Clouds.