Gosden can do Haydock double with Al Rufaa and Pied Piper 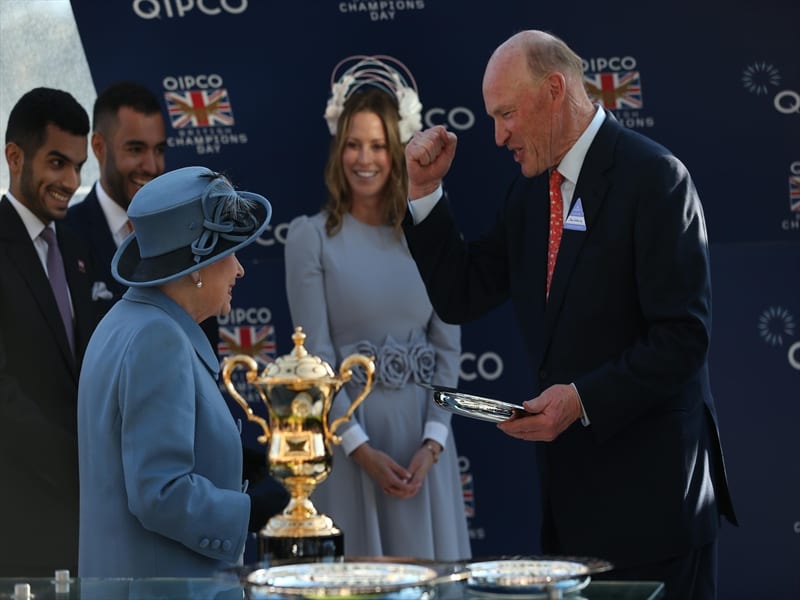 John Gosden has a strike rate of 26.8% at Haydock Park over the last 10 years.  The trainer sends three runners to the track on Thursday and should enhance his record because each horse is the favourite in the early betting.

Regardless of how these horses perform this week, Gosden is clearly a man to follow when he enters horses at the track in the north-west of England. A level stakes £10 win at the starting price (SP) on Gosden’s Haydock runners since September 2010 would have produced a profit of £478.30. Placing the same bets with the tote would have delivered a net return of £434.00.

The trainer’s Haydock runners during the last decade accumulated total earnings of over £1 million, which equates to prize money of £5,478 per start. Gosden has had 50 different winning horses at the track, and his average losing streak is 2.5 races. The numbers suggest the champion trainer will return to Suffolk (if he attends) on Thursday afternoon with at least one winner in the bag.

Gosden may stay back at base because he is preparing Enable to run in her Prix de l’Arc de Troimphe prep race on the All-Weather at Kempton on Saturday. In his absence, his son is often the stable’s spokesperson. It would be interesting to hear his thoughts on his Dad’s three entries at Haydock on Thursday.

At the time of writing, no online bookmakers had issued odds for the three races, but the tissue prices made the three Gosden entries the favourite in their respective races.  The SP market leader has won 31.7% of Haydock races over the last 10 years, while favourites have won six of 18 (33.33%) at the track over the last month.

The early betting points to Al Rufaa being the most likely winner for Gosden, in the conditions stakes over six furlongs. It’s a tight contest and the five runners aged three and older are only 4lbs apart on the Official Ratings. In fact, two horses have a higher current rating than the Gosden runner, who is scheduled to be ridden by Robert Havlin.

However, Al Rufaa is a progressive horse who has won his last three starts and improved on ratings in each race. The horse is graduating though the classes and now enters stakes company after excelling in handicaps despite a steady rise in the weights. Al Rufaa looks a good thing for Gosden.

Sun Bear’s profile and credentials are not quite as persuasive in the fillies’ handicap over one mile and two furlongs.  The horse was a good winner of a maiden at Windsor 45 days ago but now runs in a handicap for the first time. Arctic Fox has not won in seven starts but has more experience at the level and so can prevent another Haydock winner for Gosden.

The trainer can still enjoy a double because he has found Pied Piper a good opportunity in the novice stakes for juveniles. None of the 10 horses declared to win have earned a rating so far because they have not run three times, but Pied Piper appears to have a decent chance. The colt’s debut when sixth in a maiden did not go to plan, but the potential was clear.

Gosden’s record at Haydock and the number of recent winning favourites at the track suggest he will have a winner there on Thursday. However, Al Rufaa and Pied Piper can help the trainer go one better and do a double.