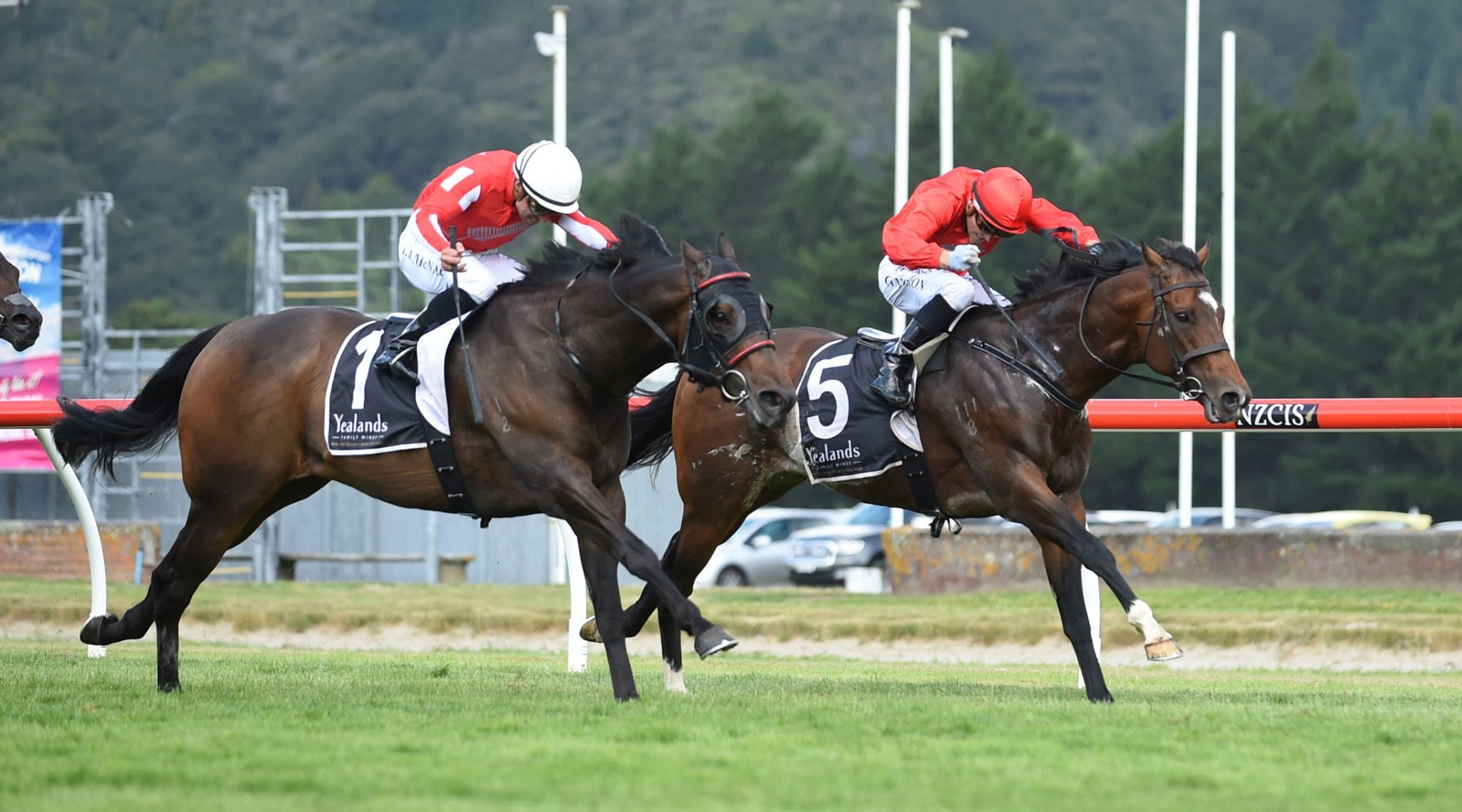 New Zealand dual Group One winner Enzo’s Lad has been retired after trailing the field home in the Listed Daphne Bannan Memorial Great Easter Stakes (1400m) at Riccarton on Saturday.

The Michael and Matthew Pitman-trained eight-year-old retires sound after a career which spans 50 starts and six seasons, with a record of eight victories and 13 minor placings.

The son of Testa Rossa won the Group 1 Telegraph (1200m) on two occasions and finished runner-up to Avantage last year.

Michael Pitman credits the grand galloper with providing him with the motivation to overcome life-threatening bowel cancer.

“He is the reason I got through my cancer as well as I did. I know that because I had a huge incentive to keep going,” Pitman said.

“He retires 100 percent sound and he will go to a former staff member and she is going to take him on a farm in North Canterbury. It’s a forever home and part of the deal is that if he needs to move for any reason, he comes back to us as he has been part of the furniture.”

Enzo’s Lad also campaigned internationally in Hong Kong and in the UK, providing the Pitman family and the horse’s owners with a thrill of a lifetime, at a time in which the Christchurch trainer was gravely ill.

“We got offered the trip to Hong Kong after he won his first Telegraph but I didn’t think he was the right horse to go there, “Pitman said.

“After he won his second Telegraph, I thought he was. I called Mark Player from the Hong Kong Jockey Club in the middle of the night to check if the invitation still applied.

“When he ran last in Hong Kong, I said to the guys who issued the invite for us to go to Royal Ascot not to worry about it. I said we’d just go home. The horse didn’t race that well right-handed.

“They said ‘no way, we want you to come’ and it was one of the best experiences of my life.

“I was crook as a dog at that stage of my life. I made a big point of being very accessible to the media to tell my story, because Royal Ascot were just so accommodating to the owners and I.”

While Enzo’s Lad finished down the track in both the Group 1 King’s Stand Stakes (1000m) and Group 1 Diamond Jubilee Stakes (1200m), the presence of the Kiwi horseman and the syndicate of owners in the $15,000 purchase added colour to Royal Ascot, best known for pomp and ceremony.

“Each day he raced at Royal Ascot we had our own corporate box alongside the rich and famous, including all of the Sheikhs. You had to pinch yourself,” Pitman said.

“All the owners went to Ascot and we got dressed up in our top hat and tails. One owner in the syndicate, who was a tough cookie, had tears running down his cheeks on the last day when it struck him what a monumental occasion it was.”

The father and son training combination had thought about pressing on with Enzo’s Lad, having had good success with veteran gallopers previously.

“I was very keen on bringing him back to have a crack at the Pegasus Stakes (Listed, 1000m) and the Stewards (Group 3, 1200m), which we won with El Chico as an 11-year-old, but I cannot rely on the track at Riccarton to be a genuine firm track anymore,” Pitman said.

“I have had the favourite for the Stewards in the last two years but both times the track has been irrigated to the extent that it is rain-affected going.

“People asked what it was about Trentham and the Telegraph, but it was just the firmer track and he doesn’t like racing right-handed.

“He has been a really good horse the whole way through. He was a colt until he was four-years-old and his record would have been even better had we had firmer ground.”