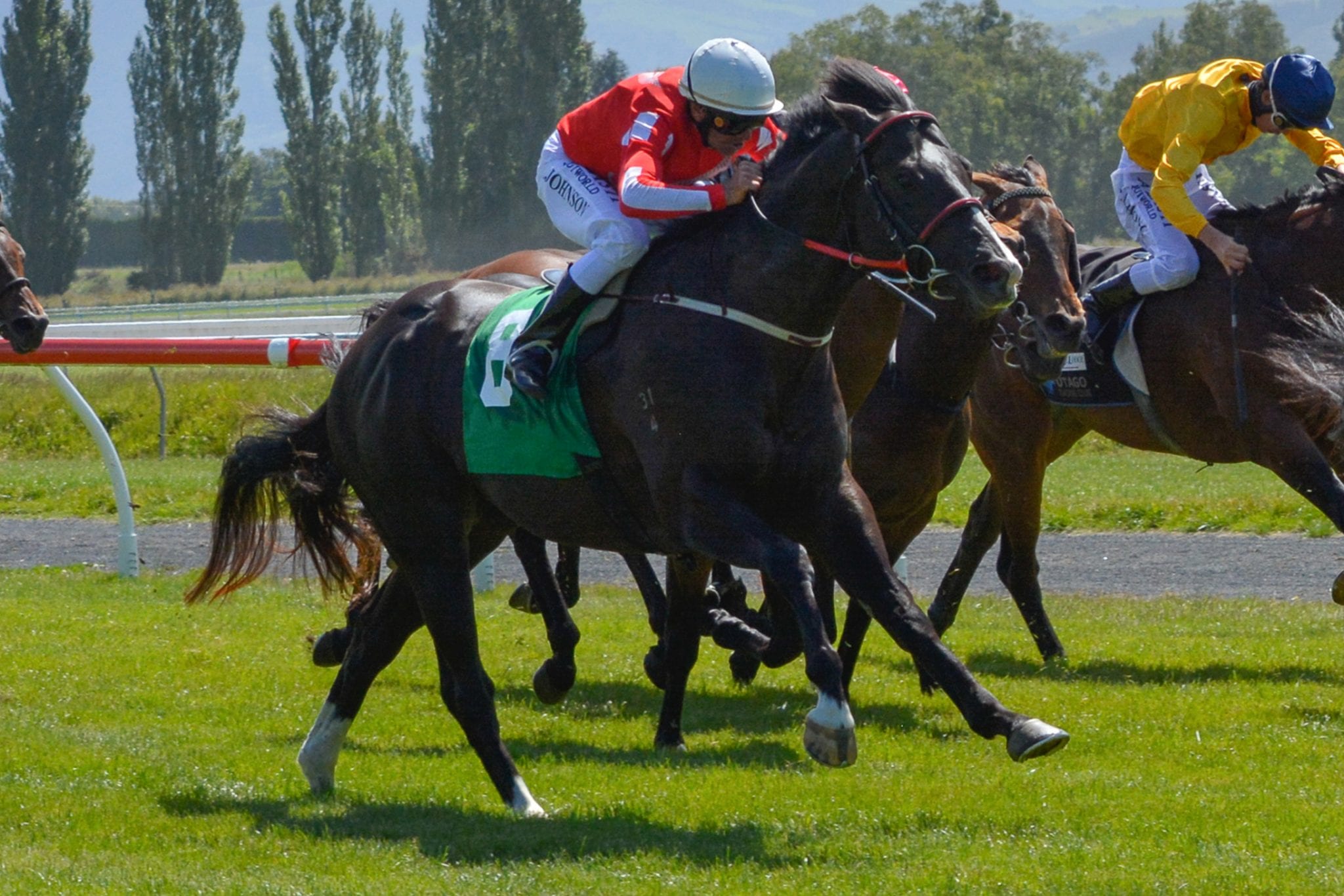 Group 1 performing sprinter Sensei has been retired from racing and will now look towards a career at stud. The Michael and Matthew Pitman-trained entire won six of his 26 career starts, including the Listed Hazlett Stakes (1200m) and Listed Pegasus Stakes (1000m). He also placed at Group level on four occasions, including dead-heating for third with Signify in the Group 1 Telegraph (1200m) at Trentham last year.

“I have reluctantly had to retire Sensei,” Michael Pitman said. “I am absolutely gutted about it. “He had gone amiss and cracked a sesamoid bone. “I don’t think the best was ever seen from him because of the over irrigated tracks that I used to encounter at Riccarton.”

While often living in the shadow of Group 1-winning stablemate Enzo’s Lad, Pitman believes Sensei was the superior horse, but had a luckless career. “I think he is a better horse than Enzo’s Lad, and Enzo’s Lad has won two Group 1s,” Pitman said. “He was a Group 1 capable horse. He ran third in the Telegraph and was never on the track, he was four and five wide all the way.”

Sensei has long held Pitman’s affections, and remains to this day the only horse he has bestowed a stable name. “He is a very special horse and it is gut wrenching to have to retire him,” Pitman said. “In my whole career I have only given one horse a stable nickname and I named him after my son Jonathan, I named him Jonny.”

Pitman is now on the search for a home for “Jonny”, a half-brother to Group 1-producing sire Rothesay. “I have got to try and find a place for him to stand at stud, and I think he is a realistic chance,” Pitman said. “He is a half-brother to Rothesay, and he is by Dream Ahead, who was rated the equal of Frankel at one stage on timeform ratings. “We have got plenty of time to make up our minds, but he is definitely a stallion prospect.”

While disheartened at losing his favourite horse from his barn, Pitman is hoping Enzo’s Lad can pick up his spirits at Wingatui on Saturday where he is set to contest the Listed Alleviate Administration Hazlett Stakes (1200m).

However, Pitman said he will keep a close eye on the weather, with Enzo’s Lad unlikely to start if the track is rain affected. “Enzo’s Lad is in at Dunedin on Saturday, but we are probably going to strike another wet track,” Pitman said. “If the track is wet I won’t start him, I don’t want to ruin his confidence. I am really happy where he is at and I think come Telegraph (Group 1, 1200m) time he will be spot on. “He will have to have a run somewhere before then, but I am loathe to run him on a wet track.”