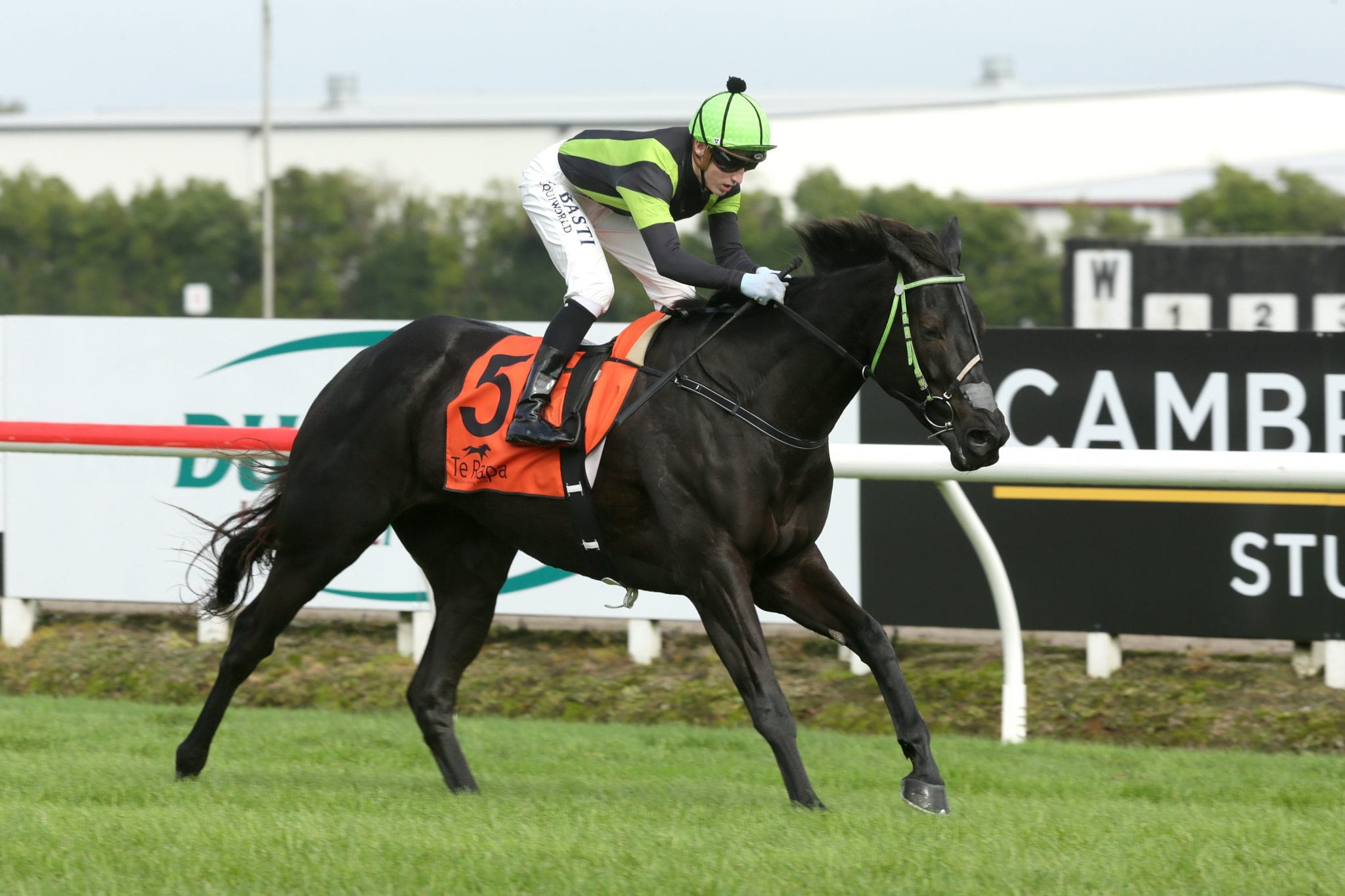 Shaun Phelan will wear two hats at Te Rapa on Saturday. The Cambridge horseman will don his riding helmet for two jumps rides at the prestigious raceday as well as putting on his trainer’s hat to help saddle Big Mike and Notabadidea.

Both horses look strong chances in two of the flat race features but the day’s highlights will be the jumps races, with Phelan chasing an elusive Fairview Motors Waikato Hurdles (3200m) win aboard the Toby Autridge-trained Tommyra. “He’s one I’ve had a bit of faith in this season and I didn’t mind his run for third the other day,” Phelan said. “Last season he was a fit horse with all his flat runs under his belt before he went jumping and I think he’ll be spot on for Saturday now and back to the minimum weight will help him. “I rode him a bit wrong last time. I more rode him to beat Hesalljazz – and he was the one to beat – and had him a bit handier, and as it turned out Wilijonmcbride took my line on a few jumps which really didn’t help. “I’ll ride him a bit quieter this time.”

TAB bookmakers opened Tommyra as a $6.50 fourth favourite for the Waikato Hurdles behind No Change at $4.60, Guy Fox at $4.80 and It’s A Wonder at $5.50. Phelan’s other ride at Te Rapa is aboard maiden hurdler El Fernando for Cambridge trainer Mark Brooks. “He’s a big chance. He’s a good flat horse and he jumps pretty good,” Phelan said.

On the training front, Phelan and his co-trainer and father Craig will produce Listed Pakenham Handicap (2500m) winner Big Mike in the Dunstan Feeds 2100 as a potential precursor to the Group 2 Brisbane Cup (2400m) at Doomben. “It was a stuff-up running in the Easter Handicap last time. The track was too firm for him and he went too fast in front but he did look after himself a bit when he knew he was beaten,” Phelan said. “His first-up run at Te Rapa was very good and if you forgive him the Easter, his form is all right and he did win this race last year. We gave him a couple of weeks with Catherine Cleghorn at the beach after Ellerslie and he’s come back looking great.”

Notabadidea gives the Phelan stable a good chance in the Kerr & Ladbrook Caterers @ Te Rapa 1600 later in the day after a solid last-start third to Group 2 winner Pinmedown at Te Rapa. “He was a good early three-year-old coming back and taking a few runs to get him fit. There wasn’t really a suitable race around for him against his own age so he’s in this and on his form from last start, he’d go pretty close,” Phelan said. “It should be a fun day – certainly a bit of a mixed-lolly bag for me.”