Per Incanto filly impressive at Pakenham 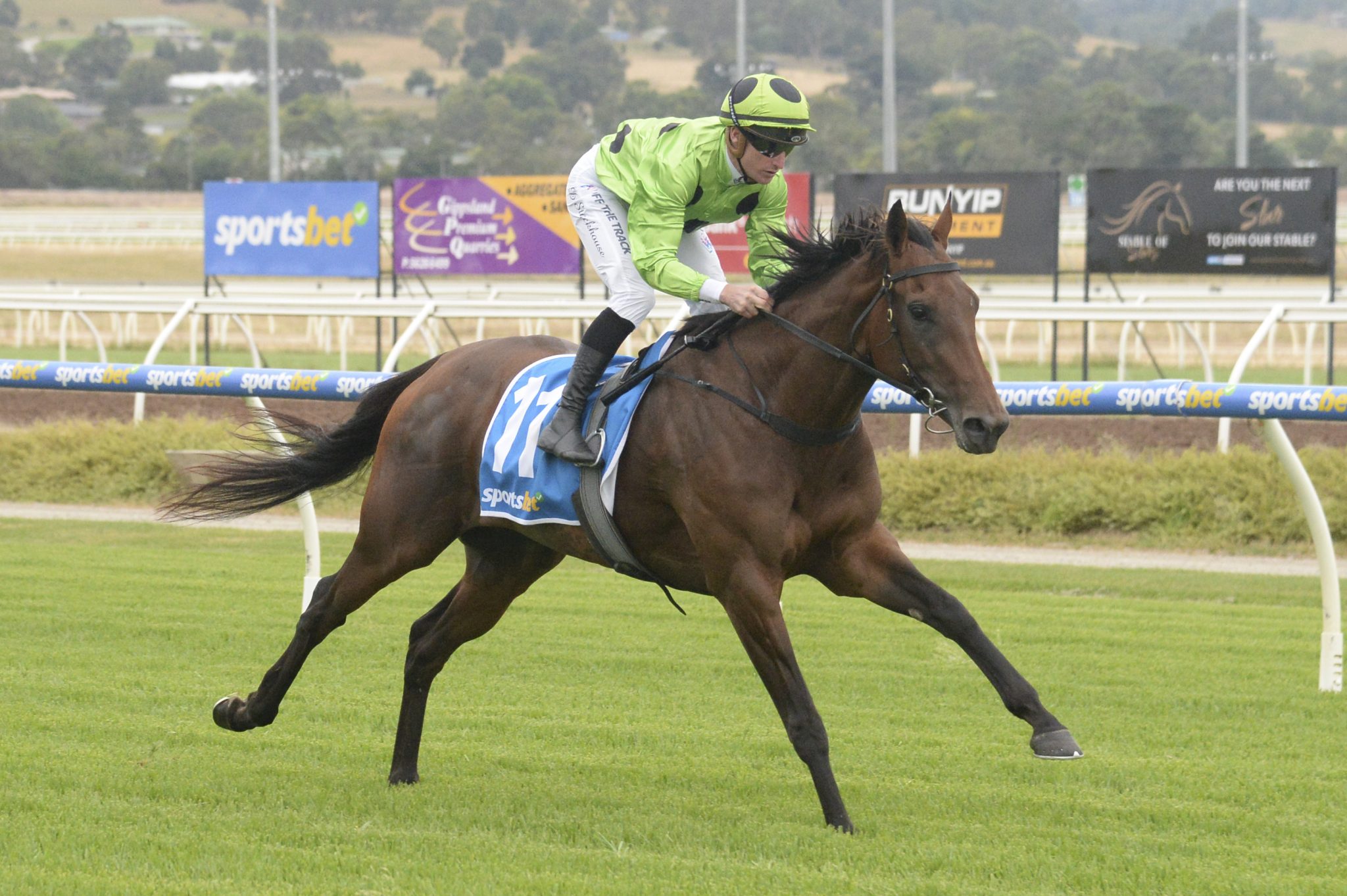 Former Kiwi galloper Marble Arch has stamped herself as a galloper to follow through the autumn following a dominant display in the Future Stars Series Heat at Pakenham on Thursday night over 1200m.

The Ben and JD Hayes-trained filly blew away her rivals in a dominant performance and in doing so making herself a likely favourite for the $300,000 final in March.

A savvy powerplay selection by Daniel Stackhouse was also rewarded, earning double points in the Series’ jockey challenge for the victory.

And ominously, Stackhouse said the daughter of Per Incanto won the race on raw ability.

“She’s a really green filly. She has no idea what she is doing,” Stackhouse said.

“She was running away from the other horses, getting on the wrong leg. She wasn’t really sure what she was doing.

“It was impressive with the way she hit the line and was going through the line. She’s got a lot of upside and a lot more to come.

“She feels very untapped and has a lot more to offer.”

Marble Arch was purchased privately by the Lindsay Park team after finishing third at Wanganui in her only start in New Zealand for trainer Wayne Marshment.

The smart filly banked $41,250 for her debut performance from the Hayes stable.