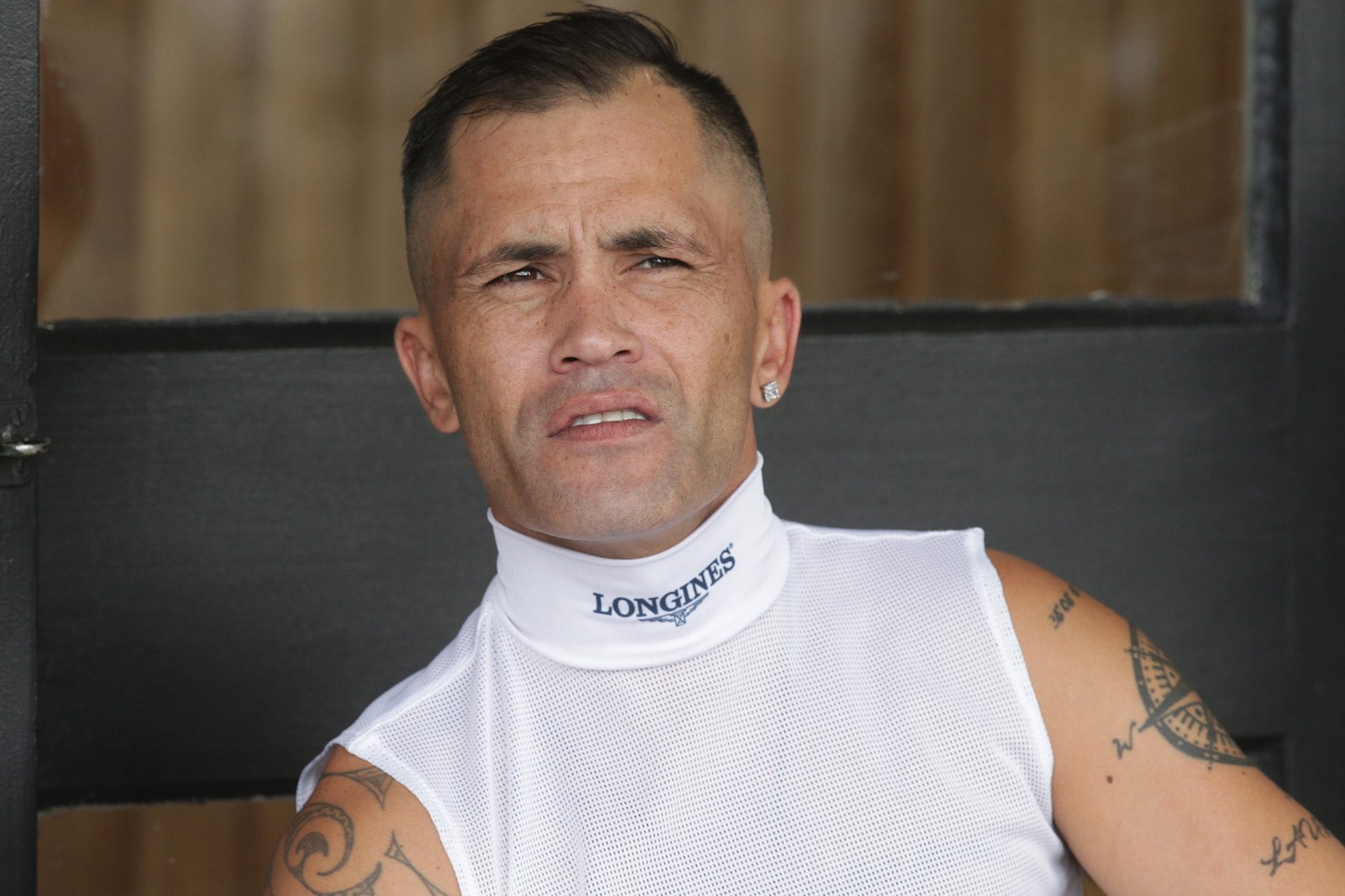 Following a horrific fall aboard Insaaf on the Pakenham synthetic on May 13, 2021, Group 1-winning jockey Michael Walker is set to make his racing return on Thursday night at Pakenham, 364 days after his injury.

The man affectionally known as “The Cuz” has been back at track work since early February for the Mick Price & Michael Kent Jnr stable and will be champing at the bit to get back into the swing of things with races like the Memsie Stakes a tick over four months away.

Walker has been booked for just the one ride for his return aboard the Cindy Alderson-trained Larry Of Arabia in a 1200m maiden, with the four-year-old gelding coming off a third-place finish at Bendigo. He is currently a +300 second-elect with Bovada.

Attention will quickly turn to Friday night for Walker when he reunites with Jigsaw, also from the Alderson stable.

Walker partnered the three-year-old gelding to success on debut, before the pair finished third in a Blue Diamond Prelude at his second start.

Jigsaw has won just once since his debut success, but with the booking of the returning Walker, Alderson will be hoping this is a bit of a “soft kill”, with the Manhattan Rain gelding set to have his first start at Benchmark 78 level.

Walker spent time as a television pundit for Racing.com during the spring and autumn carnivals in Melbourne, but he will no doubt be looking forward to getting into the saddle come Thursday night.