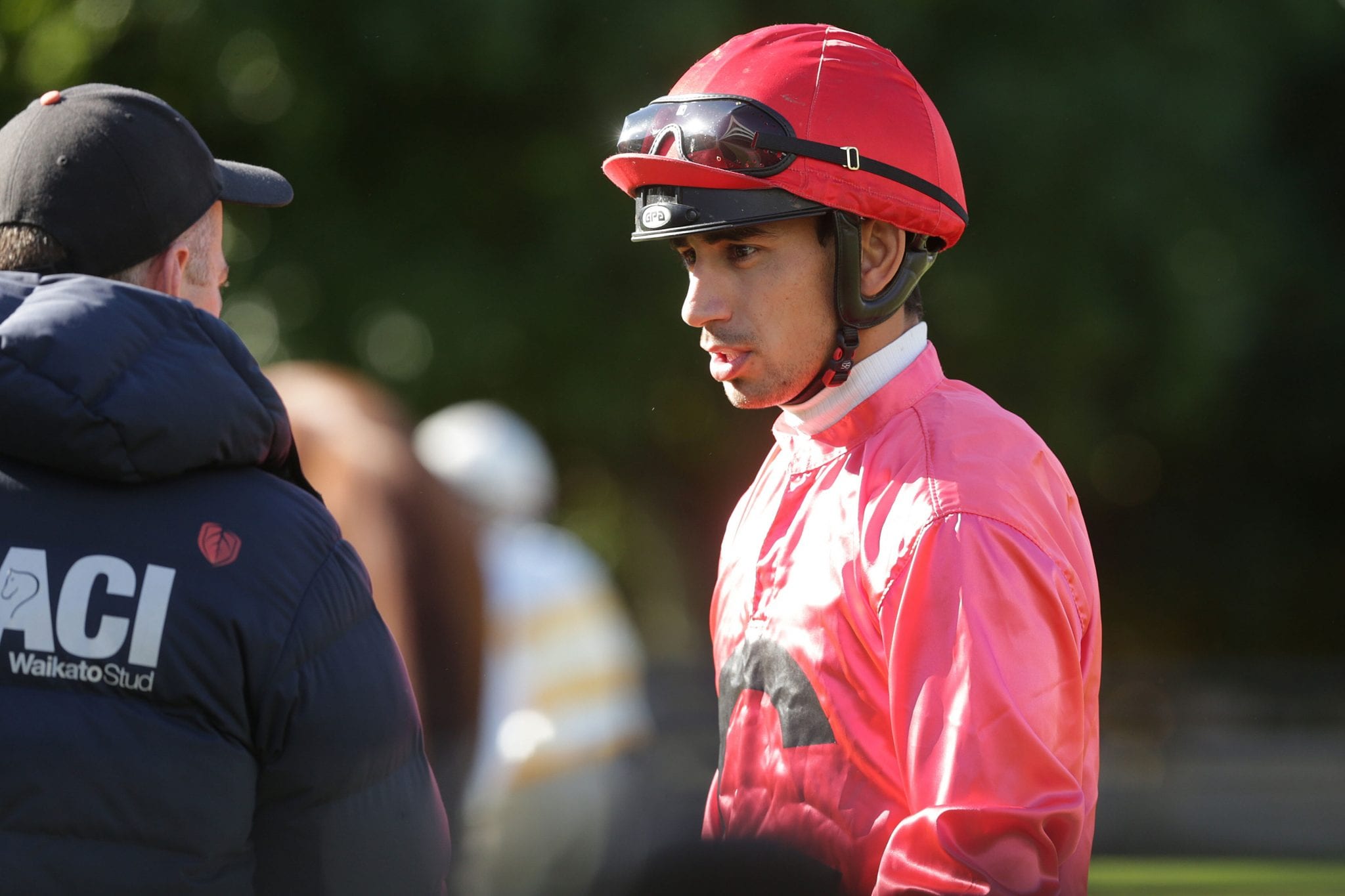 Chad Ormsby knows he was unlucky not to return from Hastings with a Guineas win on the board as a trainer, but he was thrilled to see Moana live up to his expectations. Having just her third start, Moana followed an encouraging second at Matamata with a desperately unlucky and close third in the Group 2 Hawke’s Bay Guineas (1400m), going down a mere nose and head to Aegon with Bourbonaire splitting the pair.

Rider Sam Weatherley was seeking an inside home-stretch run on Moana, but ran out of room with 200m to run and had to ease her back then switch her across heels to get a crack at the leaders late. The Ocean Park filly showed a touch of class to pick herself up like she did in a manner which didn’t surprise Ormsby. “She was a little bit stiff all right,” Ormsby said. “I went down there pretty confident in her chances and it’s good to know she’s got the ability. “She’s always shown me plenty and I really rate her.”

Now that Moana has proved herself being stakes placed, Ormsby plans to take a quiet approach with her over the next couple of months. “She’s been thriving in work but I’m giving her a bit of a break and will look at having her back around Christmas time,” he said. “She’s looking for a mile now and later on I think her pet distance will be 2000m. “The ultimate plan is to try and get her to Australia, but there are some good races for her over here before then.”

Part-owned by breeder Tony Rider, Moana is a half-sister to Can I Get An Amen, who won earlier on the Hastings programme for local trainers Guy Lowry and Grant Cullen, and she is one of a half-dozen horses Ormsby is training from part of the leased Cambridge property established and originally used by Alan Jones.

Ormsby also has plenty of faith in the ability of another maiden Najah, who was runner-up in two trials and an unlucky fifth on debut at Taupo before failing in the Listed Wanganui Guineas (1200m) last month. “I thought she would handle the wet track down there, but she didn’t,” Ormsby said. “Also she wasn’t quite right on the day. “She’s had a bit of a freshen-up and is due back in work later this week. She’s another I’d like to get to Aussie.”

Najah was bred by champion jockey James McDonald’s uncle, Alan Powell, who races the daughter of Power in partnership with his wife along with McDonald’s partner, Katelyn Mallyon, and his mother, Diane McDonald. Ormsby also believes the one-race winner Fonts de L’Algar is on the verge of another victory after an encouraging third at Te Rapa last Friday.

While having to settle for a placing as a trainer at Hastings, Ormsby had better joy as a jockey when successful on Ranger, his fourth winner since he made a comeback to raceriding after eight years out of the raceday saddle. “The connections were pretty confident and he won well,” Ormsby said. “He can go on with it.”

Ormsby (31) is enjoying mixing riding and training with pre-training and sales preparation and this weekend he will head to Hawera to partner the John and Karen Parsons-trained Kiwi Ida in the Group 3 Wyndspelle Grangewilliam Stud Taranaki Breeders Stakes (1400m). “I’ve had my eye on getting on her since Chris (Johnson) has been off,” Ormsby said.

“I rode a lot for John and Karen (Parsons) back in the day and we had a lot of success together, particularly with the jumpers. “It’ll be good to ride her (Kiwi Ida) on Saturday. She’s a top mare and should be a good chance.”

A winner of 14 races, Kiwi Ida has had no luck in her two northern starts this campaign, being trapped wide in both the Group 3 Foxbridge Plate (1200m) and the Group 1 Tarzino Trophy (1400m), but last season her northern stint consisted of wins in Group 2 Manawatu Challenge Stakes (1400m) and Group 2 Westbury Classic (1400m) and an eye-catching third to Te Akau Shark in the Group 1 BCD Group Sprint (1400m) at Te Rapa.

Ormsby is hoping Kiwi Ida can this weekend add to his stakes tally, which numbers 13 with the most recent being in the 2012 Group 3 Wellington Stakes aboard the Gary Hennessy-trained Ocean Park after becoming one of the horse’s biggest fans early on.

Looking beyond Saturday Ormsby is keen to see the outcome of this year’s New Zealand Bloodstock Ready To Run Sale, for which he has prepared a draft under his Riverrock Farm banner. “I’ll end up with 10 and I’m happy with what I’ve got,” he said. “I think the best one is the Shooting To Win colt. I’ve tested him out a bit more than the others because he’s more forward. He looks a Karaka Million type.”