O’Sullivan and Callan Band together for Panasonic Cup assault 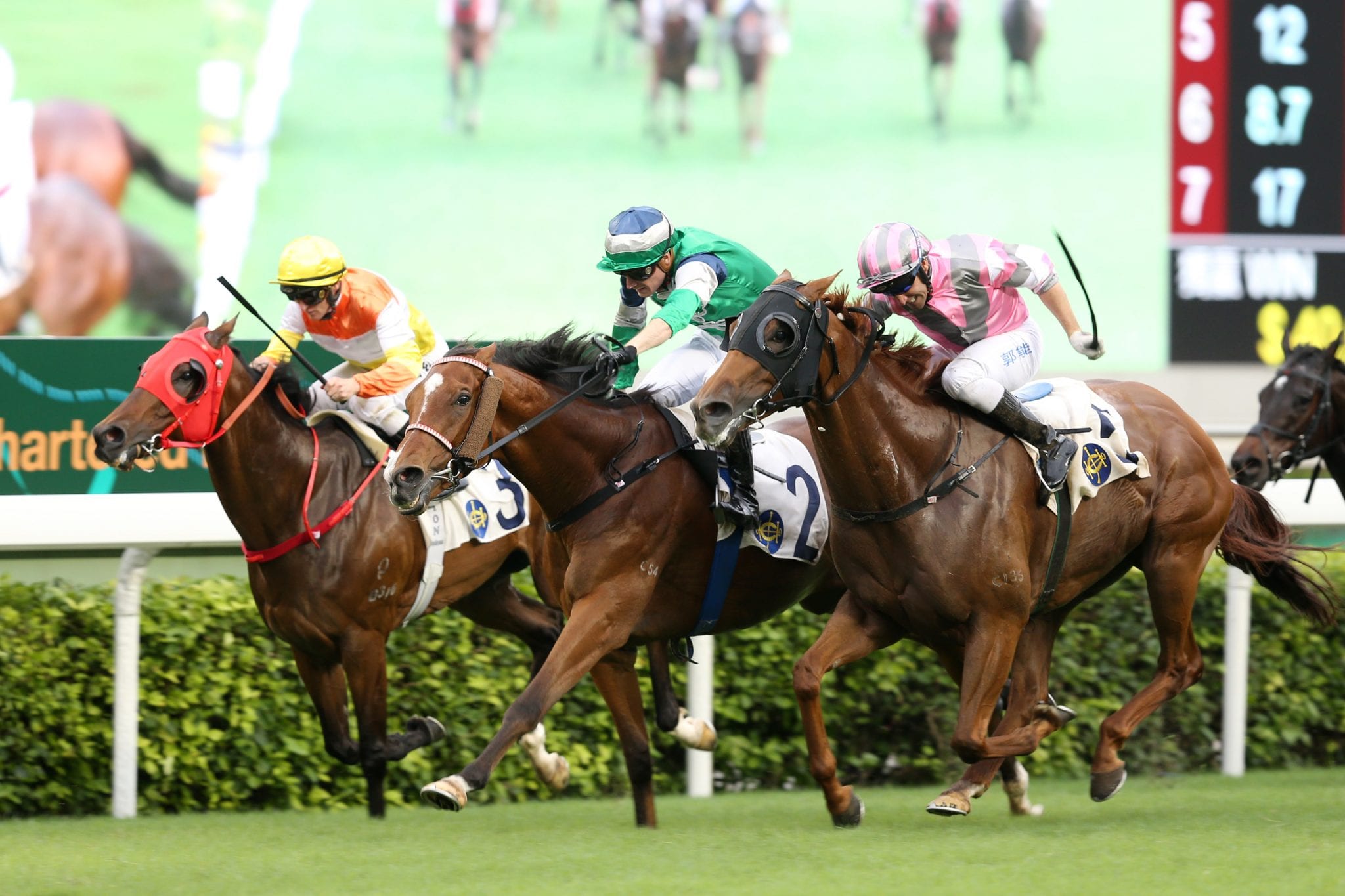 Paul O’Sullivan and Neil Callan combined for a double at Happy Valley’s latest midweek fixture and the pair link again with the admirable Band Of Brothers (119lb) in the HK$3 million Class 1 Panasonic Cup Handicap (1400m) at Sha Tin on Saturday, 14 November.

The New Zealand-bred chestnut has been a model of consistency across his 16-start career with six wins and five other top-three efforts, with only one finish worse than sixth place.

“His form is good, he’s running well and you would think now running third-up over his proper distance that he is going to have another chance,” Callan said.

“He’s probably getting up to his pet distance now, he kind of surprised us with his first run over 1000 metres – he almost got there and then he backed it up with another good run,” Callan said.

A four-time winner over the course and distance, the smart six-year-old was tried first-up over 1000m, his first attempt at the minimum trip, and returned a close-up third to Gold Chest.

“The 1400 metres is probably his go, he has a little bit of a wide draw but he is down in the weights, he’s always consistent and he trialled well the other day, so I expect him to race well,” O’Sullivan said.

Callan was positive too: “It’s competitive but there’s not a stand out,” he said. “He has 120 pounds on his back, so he has a light enough weight because he’s quite a big strong genuine horse, so he’s going to give his running. He’ll definitely run well.”

Whyte’s galloper tallied a hat-trick of wins last term but returned this term with two unplaced efforts over 1400m and 1200m respectively, and holds an entry for the HK$25 million Group 1 LONGINES Hong Kong Mile.

“He seems to be in very good form, he had two unfortunate upside-down runs to begin the season,” Whyte said.

“His first run he was in a speed battle and then his next run he was a bit unlucky in the straight, he got held up, so I gave him a bit of time off and he’s been brought back with this race in mind and he seems in good enough form.”

French ace Alexis Badel is booked to ride and the duo will break from gate seven for Super Wealthy’s first attempt at Class 1.

“It’s a competitive race and the good thing is he has a nice competitive galloping weight, so he gets his chance,” Whyte said of the Epaulette gelding, who will sport a hood for the first time on race day.

“He’s quite aware of a lot of things and one of the things that upsets him in the gates is other horses getting fractious, he takes that into consideration but with the hood on it allows him to shut down and not be distracted so much.”

Zac Purton’s mount in the feature is the David Hall-trained Fast Most Furious, also on the card, the champion jockey will look to extend his unbeaten record to a perfect three aboard Noble Steed in the Class 3 Panasonic IH Cooker Handicap (1400m), and will get the leg-up for the first time on the exciting and unbeaten Hall galloper Joyful Fortune in the Class 3 Panasonic Thermo Ventilator Handicap (1000m).