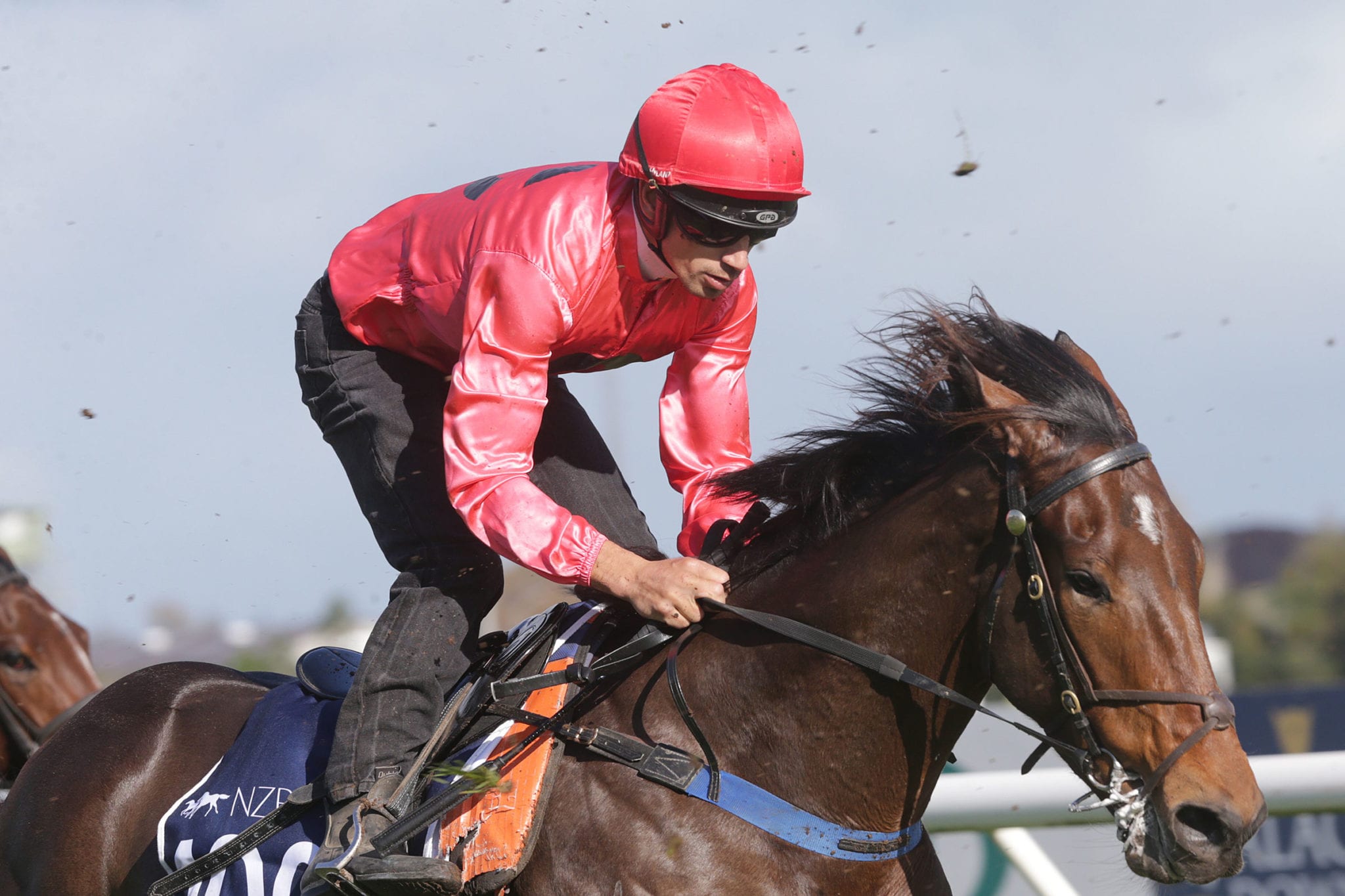 Group 1-winning jockey Chad Ormsby is making a comeback to the saddle, some eight years after he last rode on raceday. The 31-year-old Matamata horseman has packed plenty into his career, which has involved roles as an apprentice then senior jockey, jumps jockey, trainer, breaker and doing sales preparations under his Riverrock Farm banner. He has also made a name for himself as a bull rider of some repute on the rodeo circuit.

While he is not turning his back on his pre-training, training or bull riding, Ormsby was back riding at Tuesday’s Te Rapa trials and said he has a renewed hunger to resume his career as a jockey. “It’s good to get back out there,” Ormsby said of his trials day out. “Through the COVID-19 lockdown, I just got to thinking and this came up. It’s a new challenge and I love challenging myself. Now I look forward to taking that next step and getting out there on raceday.”

Ormsby, who hopes to resume his career at Pukekohe on Saturday week, was among New Zealand’s most respected jockeys when he made the shock move to quit the saddle in 2012 to train in partnership with Michael Moroney at Matamata. He had ridden 298 winners, among those the Group 1 Avondale Cup (2200m) on Creil while he was still an apprentice.

He has 13 stakes wins to his credit, a highlight being Ocean Park’s 4 1/2-length Group 3 Wellington Stakes (1600m) win over Nashville in 2012, while he also won several jumps features, including the Pakuranga Hunt Cup (4900m) on Havana City. “Every jockey wants to be winning big races and I’d love to be out there competing at that level again,” Ormsby said.

“With NZTR raising weights, it planted the seed that maybe I could come back. I know the extra kilo isn’t going to last long but it’s enough to entice me to have a go. “I don’t expect I’ll ride at anything less than 57.5 kilos but there’s an opportunity there and I’m working full-time with my own team of horses so that will assist with managing my weight. “My body seems to be coping pretty well with the weight loss over the last couple of weeks and I was actually a lot lighter than I expected at the trials. I’m just keen to get into the rhythm and flow of it again and see how it goes.”

Ormsby, who hopes to ride at 59kg for the Pukekohe meeting, said his riding would complement his day-to-day commitments with Riverrock Farm. “It’s business as usual at Riverrock Farm – that’s still my number one priority. But this is an add-on, I’m keen to make a pretty good fist of it too. “I’ve got a small but quality racing team in the stable currently and I’m looking forward to throwing a leg over them on raceday too.”