Opacity To Have Short Break Before Spring 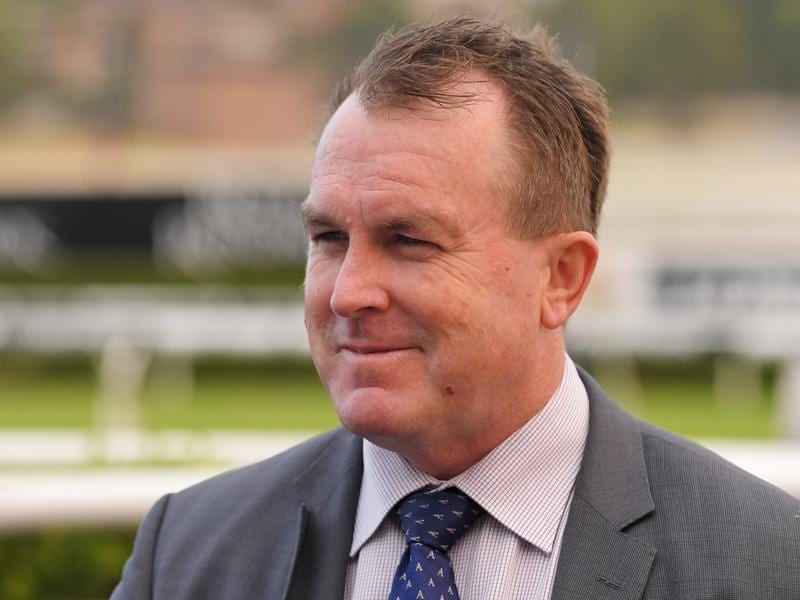 Trainer John O’Shea has opted not to press on further into winter with promising gelding Opacity.

Opacity continued a rise through the grades with a narrow win at Randwick on Saturday in the third start of his campaign, taking his overall record to five wins from seven starts.

Immediately after the race O’Shea mentioned Opacity could back up this Saturday in a bid to further boost his rating, but the stable has announced the rising four-year-old will instead be sent for a short break.

“He’s pulled up great and will head to paddock for short break ahead of a spring campaign,” the O’Shea stable said.

The Group One Epsom Handicap and $7.5 million Golden Eagle have been mentioned among the spring options for the rising four-year-old.