Tommy gets the gold 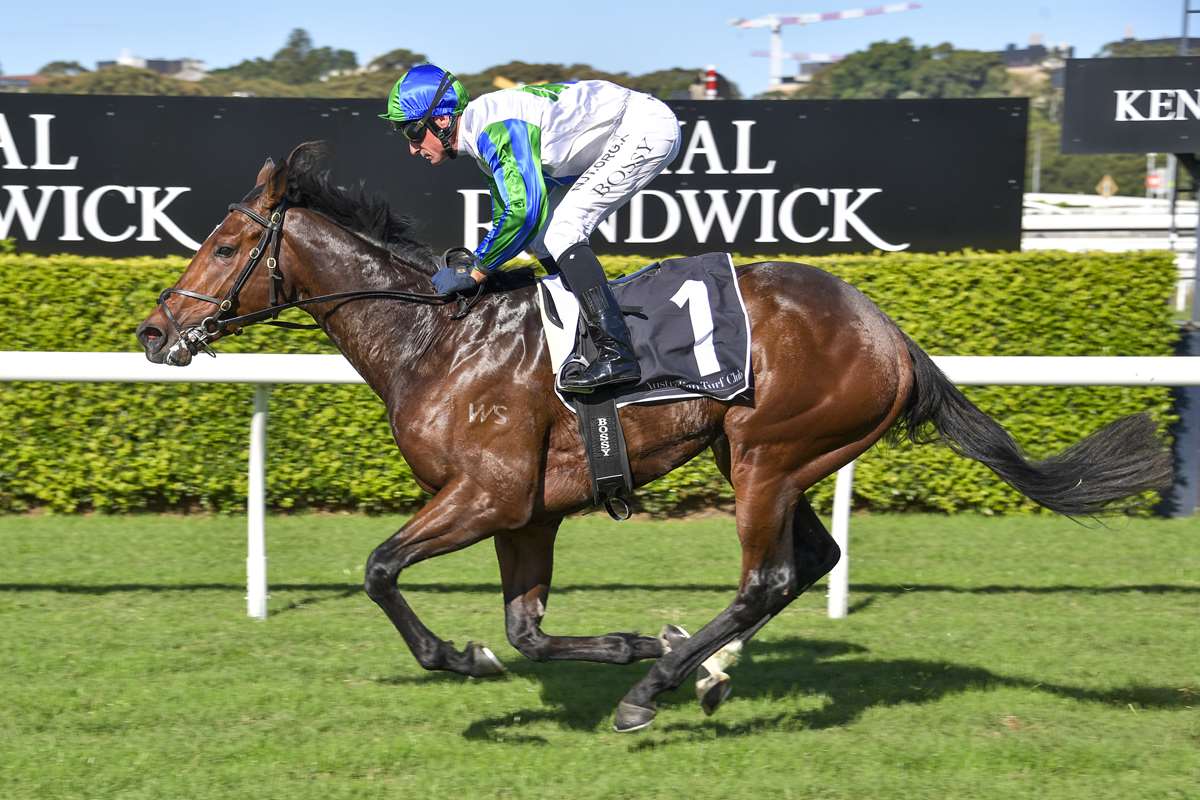 Sacred Falls colt Tommy Gold secured his first victory when taking out his 1100m maiden on the Kensington track at Randwick on Wednesday. Owned by Waikato Stud’s Mark and Gary Chittick, Tommy Gold was taken back early by jockey Glen Boss to sit three-wide towards the rear of the field. He then improved his charge five wide turning for home where he gobbled up his opposition and cruised away to a 1-1/2 length victory.

Trainer John O’Shea was pleased with the win and said the colt had shown plenty of promise in his previous three starts. “He raced up to expectations, he is a talented horse who just needed a bit of time,” O’Shea said. “He has a nice bit of ability and when he got the opportunity to show it he did.” O’Shea said it was a pleasure to train another winner for good friends and clients, the Chittick’s. “They have been very good supporters of mine and they breed exceptional horses that have been very effective in Australia, which is very important for us,” he said.

O’Shea has plenty of time for progeny of Tommy Gold’s ill-fated sire Sacred Falls and highlighted Group 3 performer All Saints’ Eve as an exciting prospect. “We have got a filly over here called All Saints’ Eve which we think quite highly of,” O’Shea said. “He’s (Sacred Falls) a stallion that if you give them a bit of time they have got plenty to offer. We have been very happy with the ones that we have got.”

O’Shea has recently extended that number with the recent acquisition of two-year-old filly Blaze Seven, who finished runner-up at on debut at New Plymouth in March for former trainer Warren Bolton. “I thought she did a good job against older horses and to get the opportunity to get a filly like that to come to Australia to participate during the spring was worthwhile,” he said.

Meanwhile, O’Shea is looking forward to Randwick on Saturday where he will be lining up New Zealand-bred gallopers Just Society and Opacity. “Both horses are incredibly well placed,” O’Shea said. “They have had a good foundation leading into Saturday and I think they will be very effective.”