Lion continues to roar at Randwick 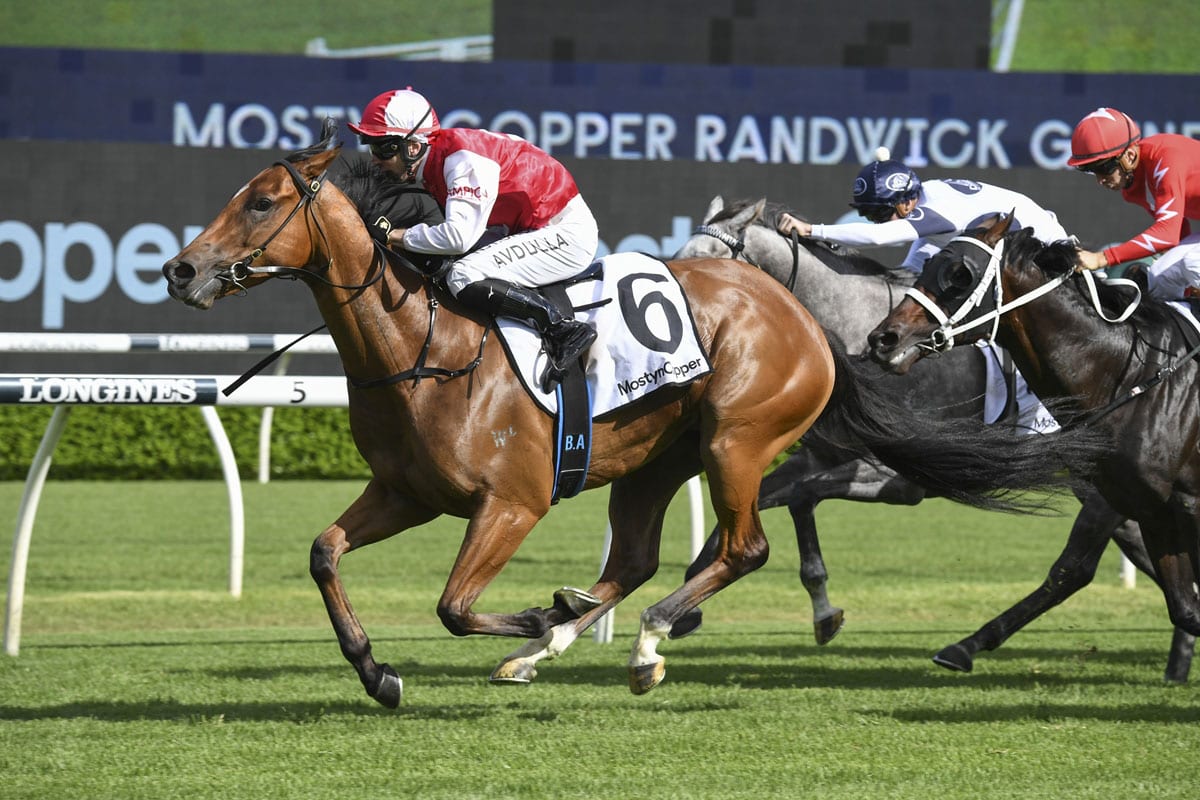 Group One winner Lion’s Roar will continue his autumn preparation at Randwick on Saturday.

The son of Contributer has continued to please trainer John O’Shea after his third placing in the Group 1 Australian Derby (2400m) at the Sydney track earlier this month, and he has elected to press on to the Group 3 Frank Packer Plate (2000m) with the gelding this weekend.

“He is in great order,” O’Shea told SENTrack. “He has had a really easy time. He has been at the beach this morning and he will do some pace work tomorrow.

“He is very fit, so it’s just a matter of keeping him happy, which he is. We are really happy with his condition this week.

“He loves 2000m at Randwick, so it’s an opportunity to continue to race against his own age. While that is still happening, we will probably keep him running.”

“He is much more effective when he can balance up and get on top of the ground.”

He has won four of his nine starts, including the Group 1 Randwick Guineas (1600m), and placed in the Group 1 Spring Champion Stakes (2000m) last October.

O’Shea is also looking forward to lining up fellow New Zealand-bred Lost And Running on the Randwick undercard.

The Per Incanto gelding has won four of his five starts, with his only defeat coming last start at Canterbury, where he finished second.

“We are back to Randwick now. Albeit he has only won on the Kensington, the big, wide-open spaces of Randwick really suit him.

“He is a talent, there is no doubting that, but I am very conscious of letting him work through his grades until he is ready to step-up.

“We have been very happy with him, so I think he can bounce back. This week is about getting him into a good rhythm and getting him back on track.”

O’Shea will also contest the Group 3 James H B Carr Stakes (1400m) with All Hallow’s Eve, a Sacred Falls filly bred and raced by Waikato Stud’s Mark and Garry Chittick, in partnership with Rosemont Stud.