Lion ready to Roar at Randwick 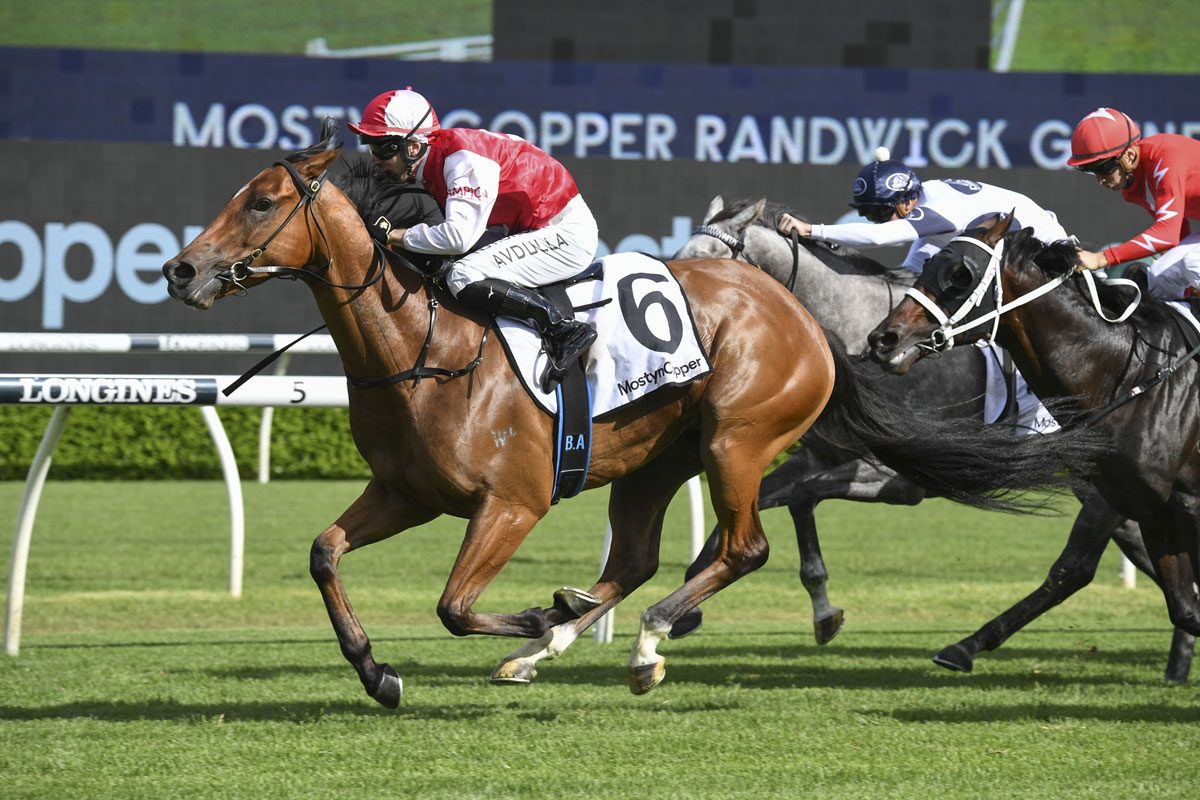 The son of Contributer is set to tackle the Group 2 Tramway Stakes (1400m) after pleasing in a couple of lead-in trials.

“He looks to have made good improvement,” O’Shea told SENTrack.

“He is a much bigger, stronger horse this time. With his pedigree you would expect him to improve as he gets older, and he has.

“Kerrin McEvoy (jockey) galloped him this morning and will ride him on Saturday.”

O’Shea holds reserved expectations with his gelding ahead of the weekend, however, he expects him to gain a lot of improvement from the run heading into the Group 1 George Main Stakes (1600m).

“He has never been overly effective at anything under a mile, so that needs to be taken into account, but I still think he will acquit himself well and lay a good foundation for his run in the George Main in two weeks time,” O’Shea said.

“I think 2000m is his pet (distance). He is a very good Randwick horse and we are very lucky we don’t need to take him anywhere away from Randwick over the next few weeks.”

Lion’s Roar could be joined in Saturday’s race by stablemate and fellow New Zealand-bred All Saints’ Eve.

O’Shea has also nominated the Group Three winner for Wyong on Friday, but will wait for draws to come out before making a final decision on where she will head.

“I think we will wait and see where she draws,” he said.

“1400m at Randwick is very suitable for her. She ran very well first-up last preparation at Randwick.”