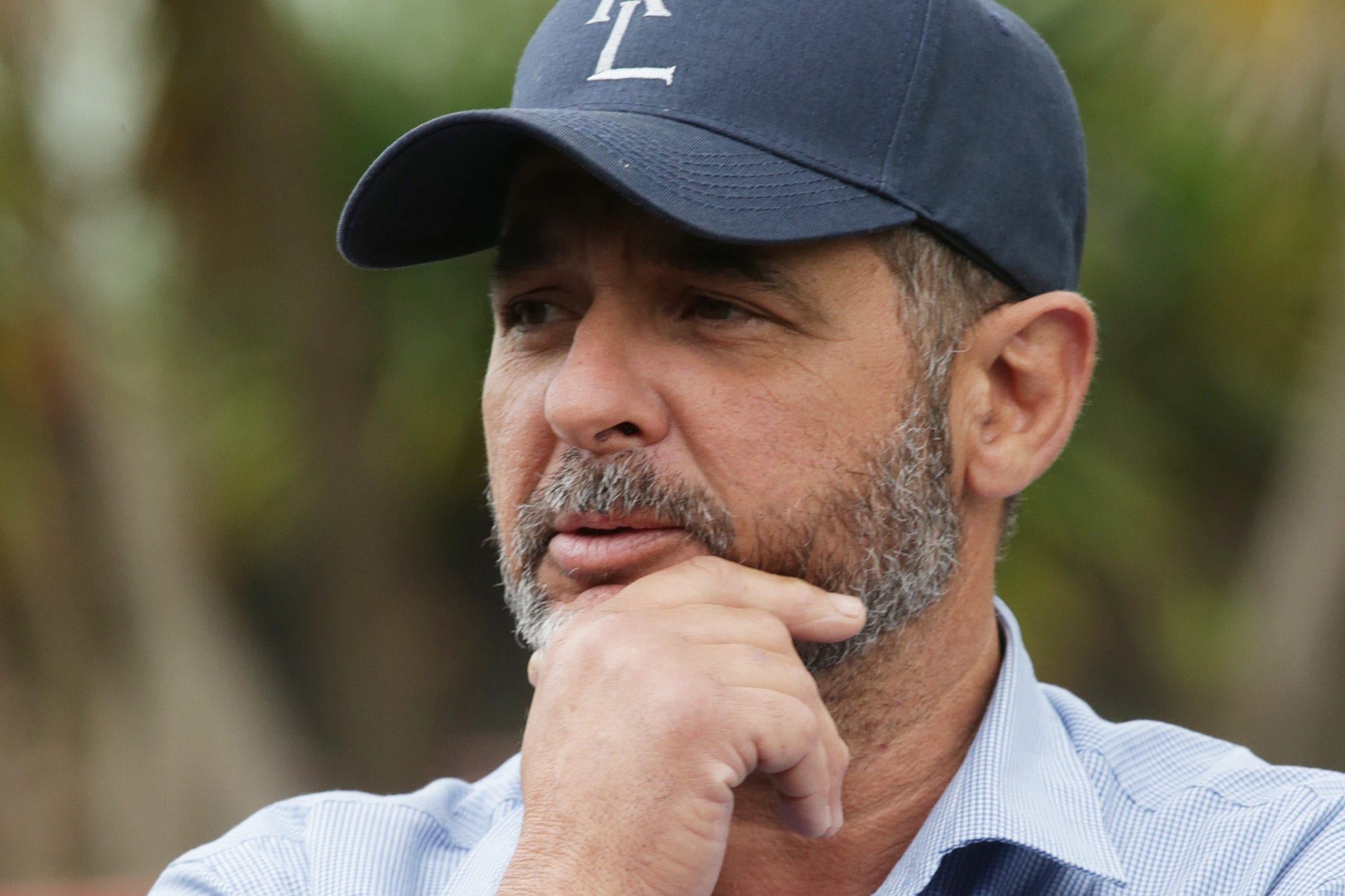 As racing is set to ramp back up after the COVID-19 enforced break, trainer Alex Oliveira is reflecting on a standout season from his Cambridge team. The Brazilian native has recorded five wins from just 11 starts this term and has had a lucrative time trading horses to Hong Kong.

Oliveira’s charge was led by four-year-old mare Only In Jakarta who remains undefeated after winning all three of her starts over 1200m. “We have had a good season,” Oliveira said. “Only In Jakarta, the Snitzel mare, went well. She will come back in to work in the middle of June. “I just want to bring her back into work and reassess her. At the end of her prep she was feeling her joints. “But she is looking amazing at the moment and is as sound as a bell. Hopefully she will stand up again and win us some more.”

Oliveira’s business predominantly revolves around trading horses to Hong Kong and he said this season has been particularly lucrative. “This season we have sold a few horses out of the trials to Hong Kong for good money,” he said. One of those horses was three-year-old gelding Winning Dreamer who won both of his trials for Oliveira in spring before being sold to clients of Hong Kong trainer Frankie Lor.

He made a perfect start to his career in the Asian racing jurisdiction when winning on debut in stunning fashion over 1000m at Sha Tin on Sunday. “He was one of my favourites from day dot,” Oliveira said. “He has always been a professional horse to do anything with. “We have always had a lot of time for him. His trials in New Zealand were pretty good. “His trainer is doing a very good job with him, he is not putting a lot of pressure on.

“It was always on the cards for him to go up there (Hong Kong) and we have been looking forward to him going up there. “A win in Class 4 is not a big deal, but it’s a big deal in what the horse might do for us (in the future). “It is pretty exciting for us.”

The son of Deep Field was purchased out of Haunui Farm’s 2018 New Zealand Bloodstock Book 1 Yearling Sale draft for $300,000 by Tartan Meadow Bloodstock’s Paul Chow, who is Oliveira’s main supporter.