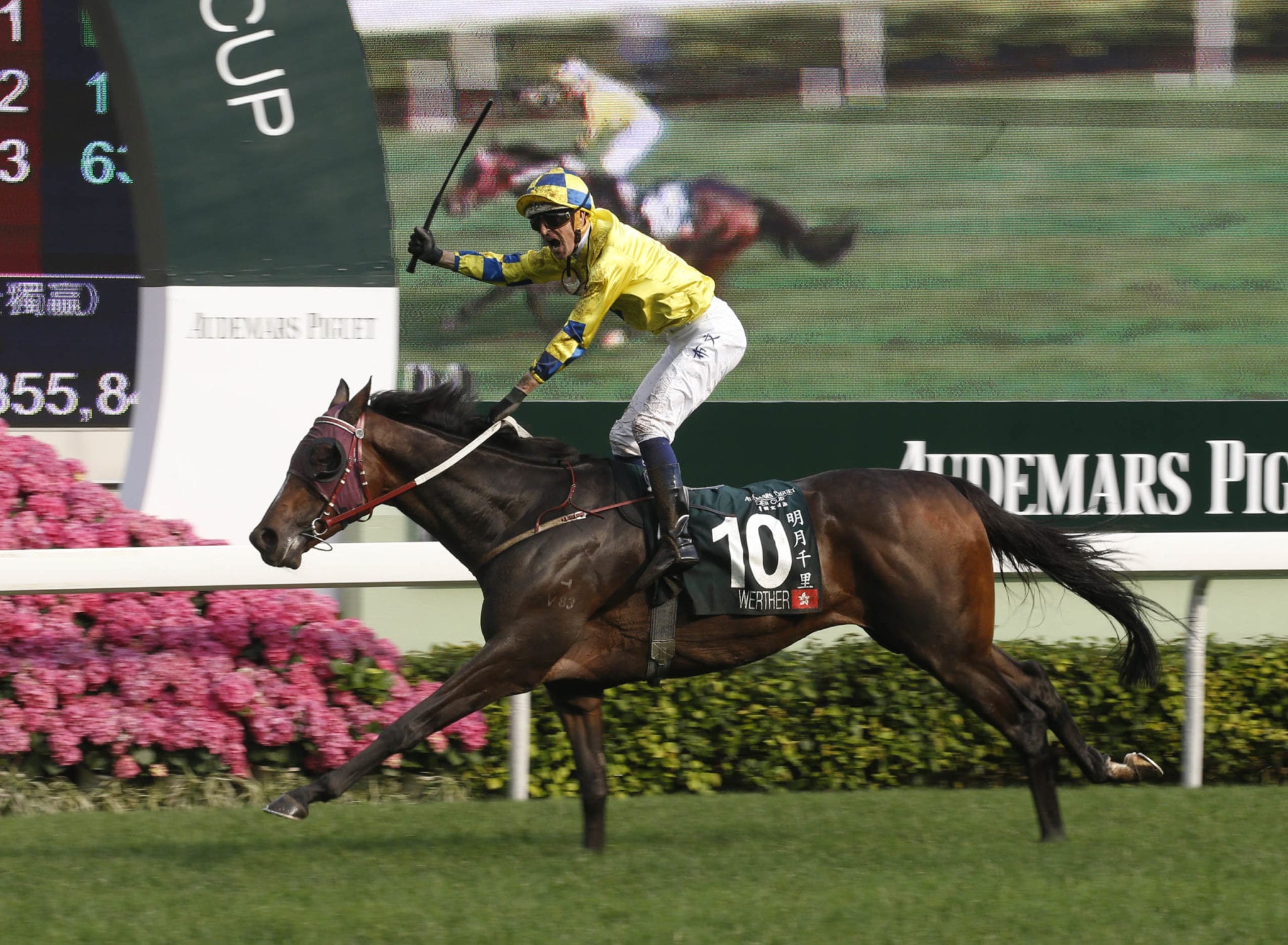 Hopes of a return to racing for former Hong Kong Horse of the Year, Werther, have been dashed, with trainer Andrew Campbell opting to retire the eight-year-old gelding. “I galloped him on Saturday and I was going to trial him today (Tuesday) but I wasn’t quite happy with his leg. There was a slight reoccurrence of his injury,” Campbell said. “I talked to his owner and we didn’t want to risk him.”

Campbell co-bred Werther and trained the son of Tavistock to win four races in New Zealand including the Group 2 Championship Stakes (2100m) at Ellerslie in 2015. Werther went on to run second in the Group 1 South Australian Derby (2500m), win the Group 2 Eagle Farm Cup (2200m) and was runner-up in the Group 1 Queensland Derby (2200m).

After being sold to Hong Kong owner Johnson Chen, Werther won six races in Hong Kong for trainer John Moore, including the Hong Kong Derby (2000m) in addition to three Group 1 races. Werther also performed with distinction when campaigning in Japan, with a fast-finishing neck second in the Group 1 Takarazuka Kinen (2200m).

The injury plagued galloper had not been seen on raceday since finishing third in the Group 2 Jockey Club Cup (2000) in November of 2018.

He returned to Campbell’s care to recuperate from a suspensory injury and though early signs of a racing return had been positive, the decision to retire the gallant galloper was an easy one. “He has been a fantastic horse,” Campbell said. “Even when we sold him we got a great thrill watching him race in Hong Kong. It has been a hell of a ride. “He will get the best of treatment and we will get him the nicest home. He is a grouse horse so we will do the right thing by him for sure.”

Meanwhile, Campbell’s Group 1 Vodafone New Zealand Derby (2400m) chances have also taken a hit, with Pimlico and Peloton both well beaten by outstanding filly Two Illicit in Saturday’s Group 2 Waikato Guineas (2000m). “Gee she was impressive,” Campbell said. “Pimlico has gone out for a break now. I don’t think he will really stay. He is more of a miler. “Peloton is still a slight chance of making the Derby, he was a bit disappointing on Saturday but they did set a fast pace and he has come through it super.”

Both Tibetan and Vladivostok will head to Ellerslie this Saturday with their Derby credentials to be tested in the Group 2 Jamieson Park Avondale Guineas (2100m) and the Auckland Co-Op Taxis (2100m) respectively. “Tibetan galloped really well this morning and we will run Vladivostok as well in the Rating 65 2100m and he would have to win in order to make the payment for the Derby,” Campbell said. “We still have a couple of chances but we have hit a speed bump a bit on Saturday.”