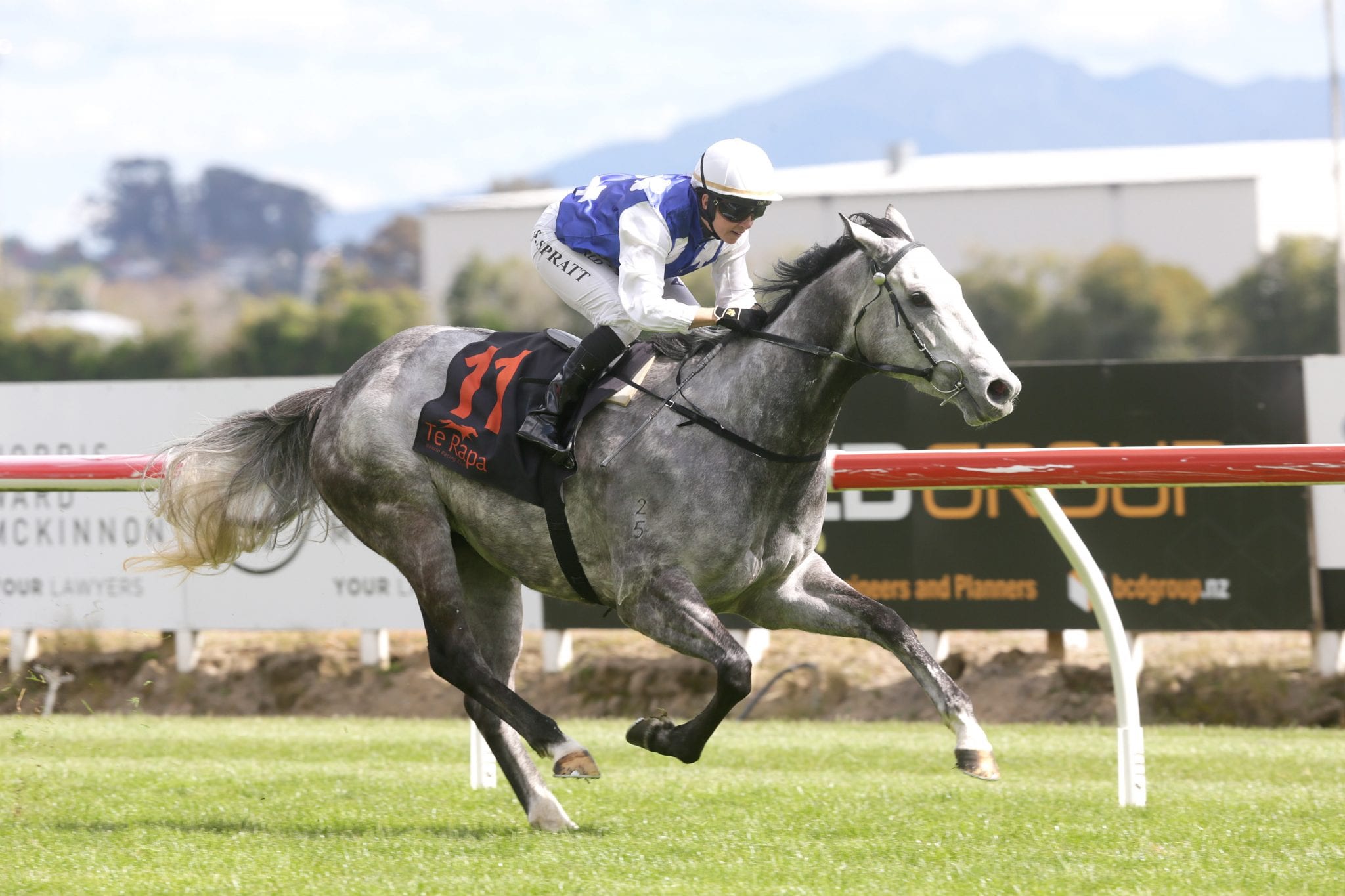 Cambridge trainer Alex Oliveira is expecting more of the same from Only In Jakarta when she contests the Listed Haunui Farm Counties Bowl (1100m) at Pukekohe on Saturday. The five-year-old mare kept her undefeated record intact when winning at Te Rapa last month and has continued to impress Oliveira.

The first emergency for the race, Only In Jakarta gained her place in the field after the scratchings of Short Fuse and Endless Drama, and will jump from barrier nine in the 14-horse field. Oliveira has been pleased with the mare in the lead-up to her fifth start and he is quietly confident heading into her first tilt at black-type.

“In the last couple of weeks she has been working really well so I am looking forward to running tomorrow (Saturday),” he said. “It is another step up for her, there are some good horses there, but I think if she is on her game we will see the same performance that we have seen in the past. “1100m should be ideal for her.”

Oliveira said Only In Jakarta will continue her regular racing pattern and press forward early from her draw. “She will go forward, you can’t ride her any other way. She is a typical woman, she does what she wants to do,” Oliveira quipped. “She raced at Auckland around Christmas time (last year) where she was wide as well and she rolled forward, so we will do that again.”

If she performs up to expectations on Saturday, a tilt at Group 1 level is in the offing at Ellerslie on New Year’s Day. “We are thinking about the Railway (Group 1, 1200m) at this stage, but we will see what tomorrow brings first,” he said. “We will see how she pulls up after this race and then I will probably give her 10 days in the paddock and then get her going for the Railway.”

Meanwhile, Oliveira was busy early in the week at New Zealand Bloodstock’s Ready To Run Sale at Karaka and he said the level of competition at the sale was unforeseen. “I was surprised how good the sale was,” he said. “We were there trying to buy a few and I managed to be the underbidder on about five.”

Oliveira was able to secure one lot which is destined for Hong Kong. “We ended picking one up from Kilgravin’s draft,” he said. “Lot 275, a No Nay Never colt. “He is a lovely type of horse but he is not very big. He is quite compact, strong, with a lot of muscle, and the price ($100,000) was in our budget.

“He is fully Hong Kong-owned and we will trial him as a late two-year-old. “They might keep him for themselves. It will depend on their permit situation as well, sometimes they don’t draw a permit.”