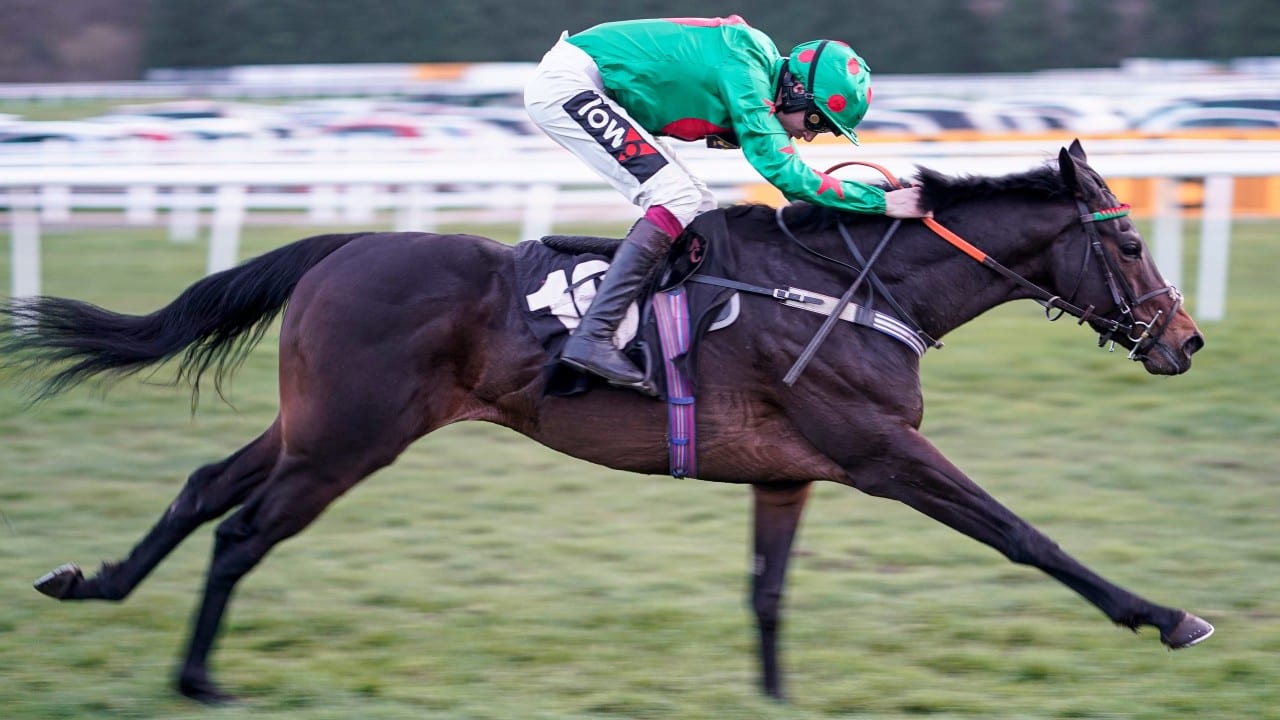 Ocean Wind is +162.5 with BetOnline to win the Class 2 Cesarewitch Trial Handicap at Newmarket on Saturday, and +1000 to win the big race at the same track in three weeks. Both races are two miles and two furlongs in distance so the winner of the trial will take course and distance winning form into the Cesarewitch Handicap Stakes.

The prep-race and main event are run over the Rowley Mile course at Newmarket. There is a right-handed bend after one mile and the last 10 furlongs are run on the straight. Even over this distance horses drawn on the inside of the track have a slight advantage.

The going is a more important factor. Good to firm ground is expected on the course this Saturday. The forecast is for dry and warm weather so the ground will not soften between now and race time which is 15.50.

The underfoot conditions could be the one potential negative for Ocean Wind. In six career starts the horse has not run when there is firm in the going description. There is no categorical evidence that Ocean Wind will not act on firm going he is just unproven on this type of ground.

Ocean Wind has a decent overall profile and is a worthy favourite. The four-year-old has only contested two Flat races so seems to lack experience for a race of this nature. However, the form of the Lingfield win 24 days ago gives the horse a chance at the weights. The handicapper has allocated 9st 1lbs and that is a manageable mark.

Ocean Wind looks to have a future over hurdles. The Roger Teal trained runner showed impressive form in Listed NH Flat races at Cheltenham and Newbury. If he replicates that bumper ability in this race, the horse could be a blot on the handicap. Ocean Wind’s Official Rating gives the horse a good opportunity to win on his handicapping debut.

Stamina will be a positive in the trial and the Cesarewitch. Ocean Wind was staying on at the end of the maiden over one mile three and a half furlongs that he won at Lingfield. He ran on inside the final furlong on the All Weather at the same track on his previous start.

The horse was not stopping at the end of the champion bumper at the Cheltenham over two miles and half a furlong in March either. The extra distance on the Newmarket flat track should be within his compass. The Festival race often identifies future winners on the Flat and over jumps.

Ocean Wind is progressive and not lacking in stamina. The horse is bred for National Hunt racing and could well appear in one of the novice hurdle events at the Festival next March. Willie Mullins won the Cesarewitch with horses that had similar breeding in 2018 and 2019.

Smart Champion is the second favourite for Saturday’s trial. The horse was behind Platitude at Goodwood 11 days ago, but is well in at the weights and the biggest danger to the favourite.

Platitude is equal third favourite but produced no more than a respectable run over two miles at Goodwood 11 days ago. The horse has won just three times in 35 starts and the last win was in May 2018.

Ocean Wind’s stamina and bumper form should see a win in his first race in handicap company.