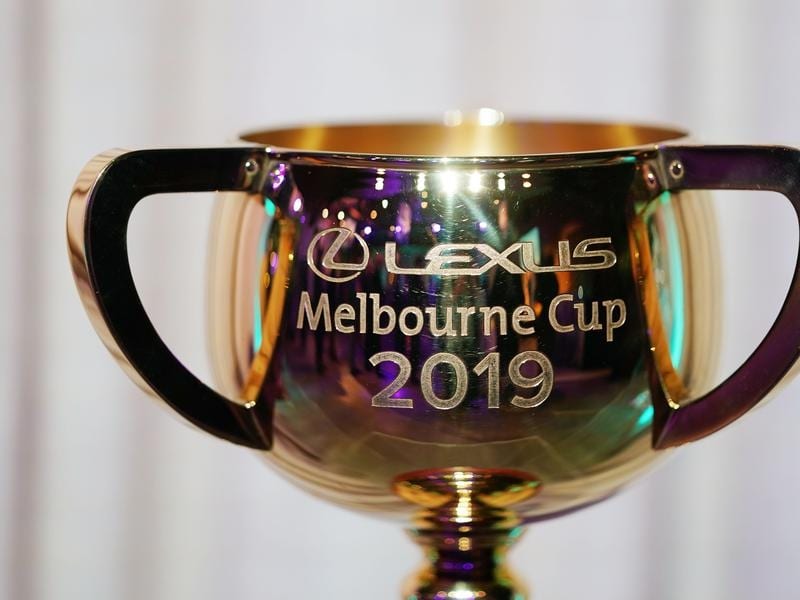 Group One-winning New Zealand mare Glory Days has suffered an injury and will not run in the Melbourne Cup.

The seven-year-old was well positioned to make the final field of 24 but trainer Bill Thurlow has elected not to make the third declaration payment on Monday.

“She banged her leg in the paddock last Monday and her leg has not responded as quickly as we would have hoped,” he said.

“Her welfare was always our priority, so the decision was taken to abandon pursuing with the race.”

Earlier this year, Glory Days won the Auckland Cup and was placed in the Sydney Cup, both over over the 3200 metres of next week’s Melbourne Cup.

Others expected to be among the defectors when the next acceptances are taken are Avilius, Homesman, Yucatan, Verry Elleegant, Mr Quickie and Sydney Cup winner Shraaoh.