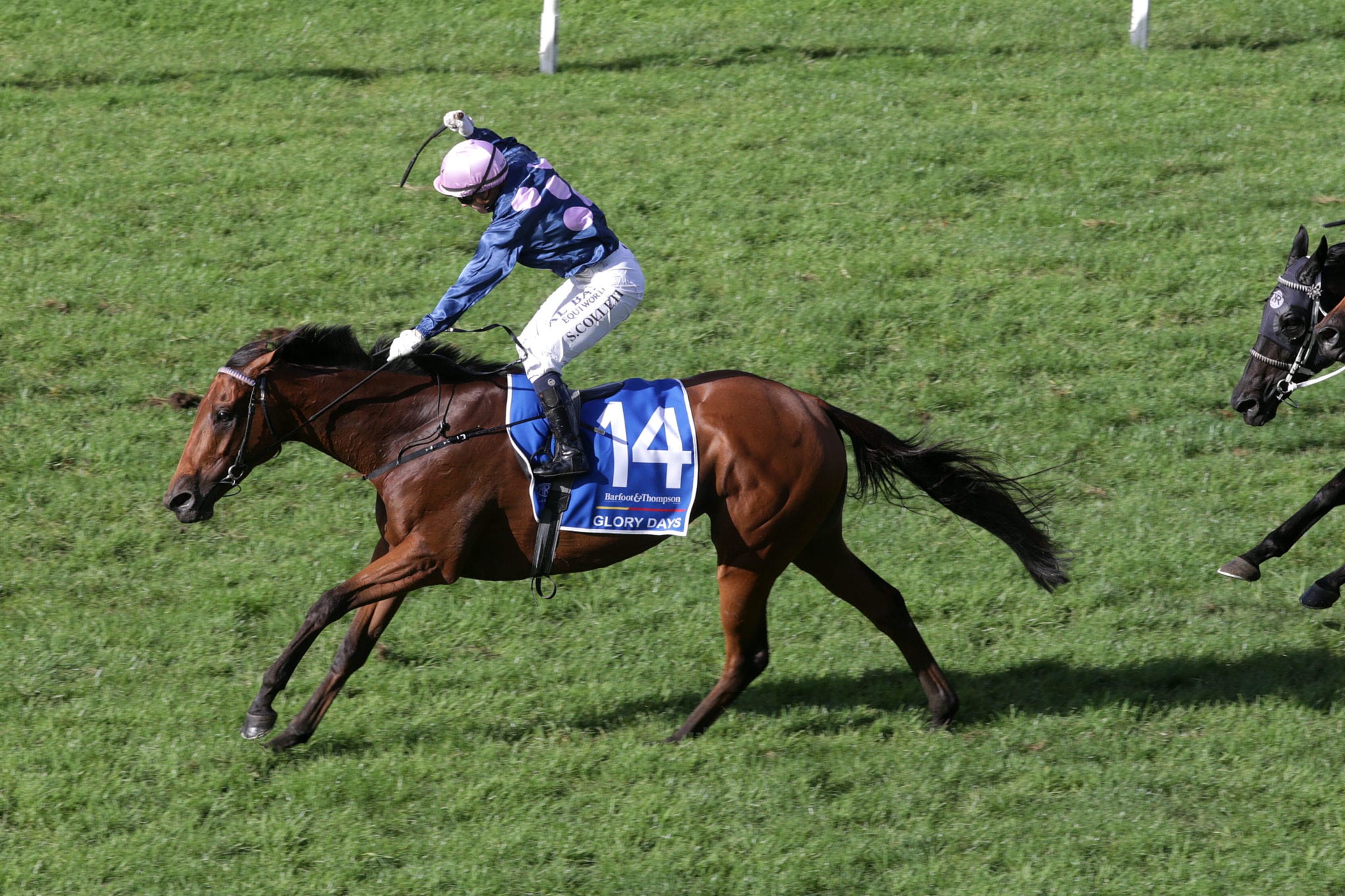 Last season’s New Zealand champion stayer, Glory Days, will use the Group 2 Moonee Valley Gold Cup (2500m) this Saturday as her final chance to make the field for the Group 1 Melbourne Cup (3200m) on November 5. Trainer Bill Thurlow has been over the seven-year-old Red Giant mare with a fine-tooth comb since a below par performance at her last start and can find nothing amiss with the Auckland Cup (Group 1, 3200m) winner.

Glory Days disappointed when fading back to ninth behind The Chosen One in the Group 2 Herbert Power Stakes (2400m) at Caulfield with Thurlow admitting he was scratching his head about the display. “I just have to put it down to one of those things as we’ve had her checked out thoroughly and can’t find anything wrong,” he said. “She is bright and happy and has worked up nicely since that race so I’m not sure what to make of it. “The track did get quite firm that day so whether that affected her I don’t know but it has thrown our plans around a little bit.”

Thurlow is keen to see an improved performance in the Moonee Valley Cup or he will pull the plug on his charge’s Melbourne Cup attempt, a race in which she is currently 30th in order of entry. “She isn’t even in the field for the Melbourne Cup yet so she will need to win or go close to achieve that,” he said. “With what we saw in the Caufield Cup and then there are the other Europeans who have come down here for the race, she would have to be at the top of her game to justify running in the race. “If she doesn’t make it there are still some lovely races around the carnival for her so I will sit down with the owners and discuss all of our options once we see how she goes on Saturday.”

Thurlow was also pleased with his other stable star, Beyond The Fort, who made her four-year-old debut over 1600m at Otaki on Sunday.

Last season’s Group 1 New Zealand Oaks (2400m) runner-up finished on nicely behind the placegetters on an unsuitable Heavy11 surface. “We just wanted to get her kicked off this season although there was no confidence as the track was too heavy for her,” he said. “She had had two trials but needed to have a hit-out as she still has a mass of improvement in her. “I wasn’t that pleased with how she had been going at the trials so I just wanted her to get around safely today and then we can get her home and assess where we go next with her.

“You never know how they will come up at four after their three-year-old campaign and although she is lightly raced, I don’t think you will see the best of her until the autumn. “I don’t have any set plans for her at this stage but once we get towards the late summer and autumn, I think we could see a pretty handy stayer if she develops like we expect her to.”