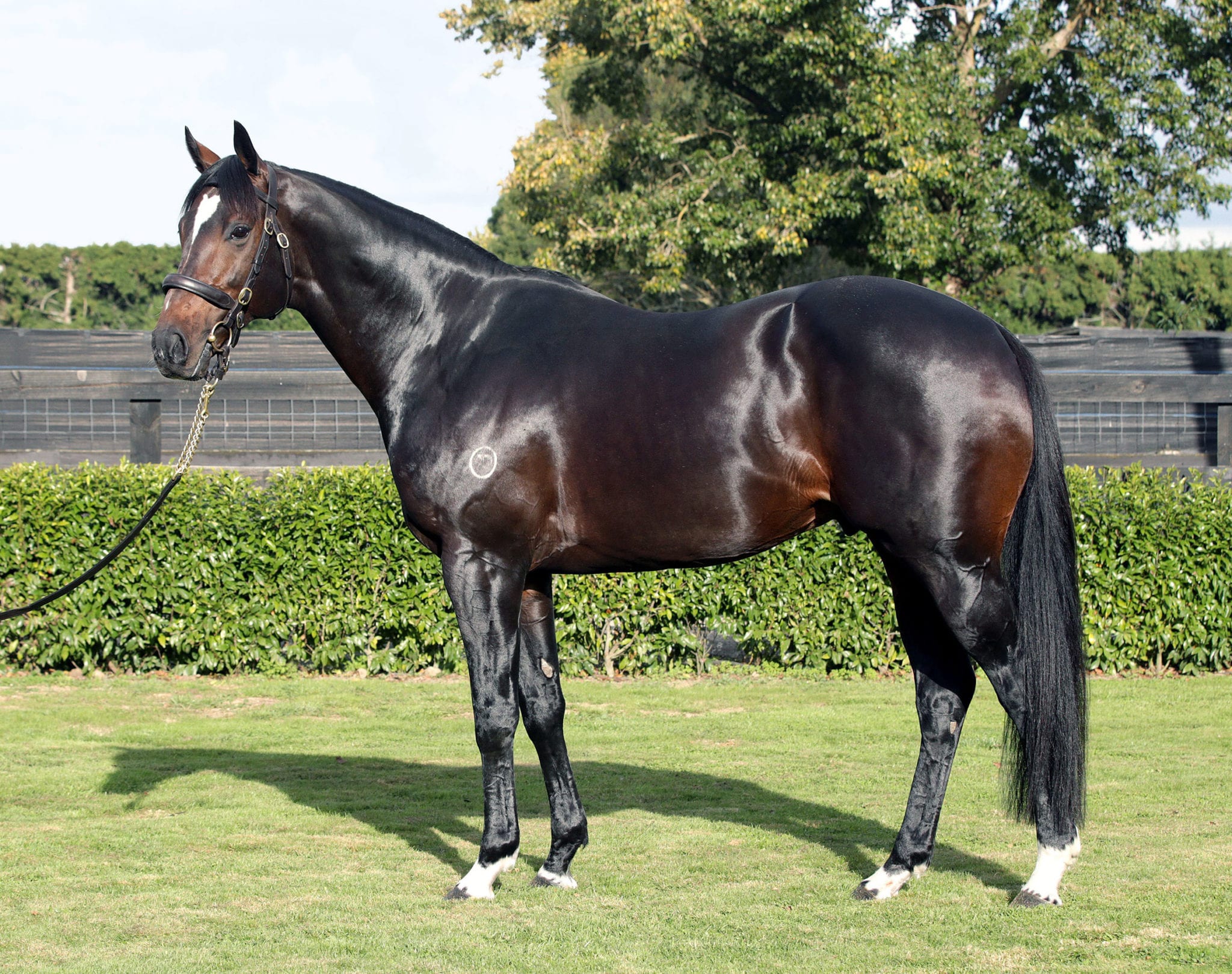 Novara Park, near Cambridge, have announced that service fees will remain unchanged for the forthcoming 2020 breeding season for their exciting young stallion duo of Sweynesse and Staphanos.

Sweynesse is the Leading New Zealand First Season Sire on earnings, winners and stakes-winners and while in previous years this would normally lead to an increase in service fee, Novara Park have decided to keep his service fee unchanged at $6,000+GST.

From limited two-year-old runners Sweynesse already has a stakes winner through the Murray Baker and Andrew Forsman-trained Bonita Aurelia, winner of the Group 3 Woburn Farm Classic (1200m) and placed in the Group 2 Matamata Breeders’ Stakes (1200m) and other smart performers Dragon Queen, Petty’s Legacy and Only Words.

“We are thrilled with what his progeny have done on the racetrack as two-year-olds and we are receiving very exciting feedback from the trainers. Sweynesse is on an upward trajectory and it looks like he is just what New Zealand breeding needs in these challenging times.

Staphanos was a multiple Group 1 performer in Japan and Hong Kong and his prizemoney earnings of NZ$6.2 million makes him the highest stake earner at stud in New Zealand. His sire Deep Impact, the world’s leading stallion by progeny earnings for the past seven years, stood for the highest advertised service fee in the world at $540,000 before his death last year.

“We were very fortunate to acquire Staphanos for New Zealand,” Muollo said. “He was consistently ranked as one of the top Japanese racehorses over four consecutive seasons. “Breeders recognised his value and he served 108 mares with outstanding fertility in his first season which was a very large book considering the horse was retained by Novara Park and not syndicated. “Staphanos is very commercial as he is deeply respected in all our major sale markets.”