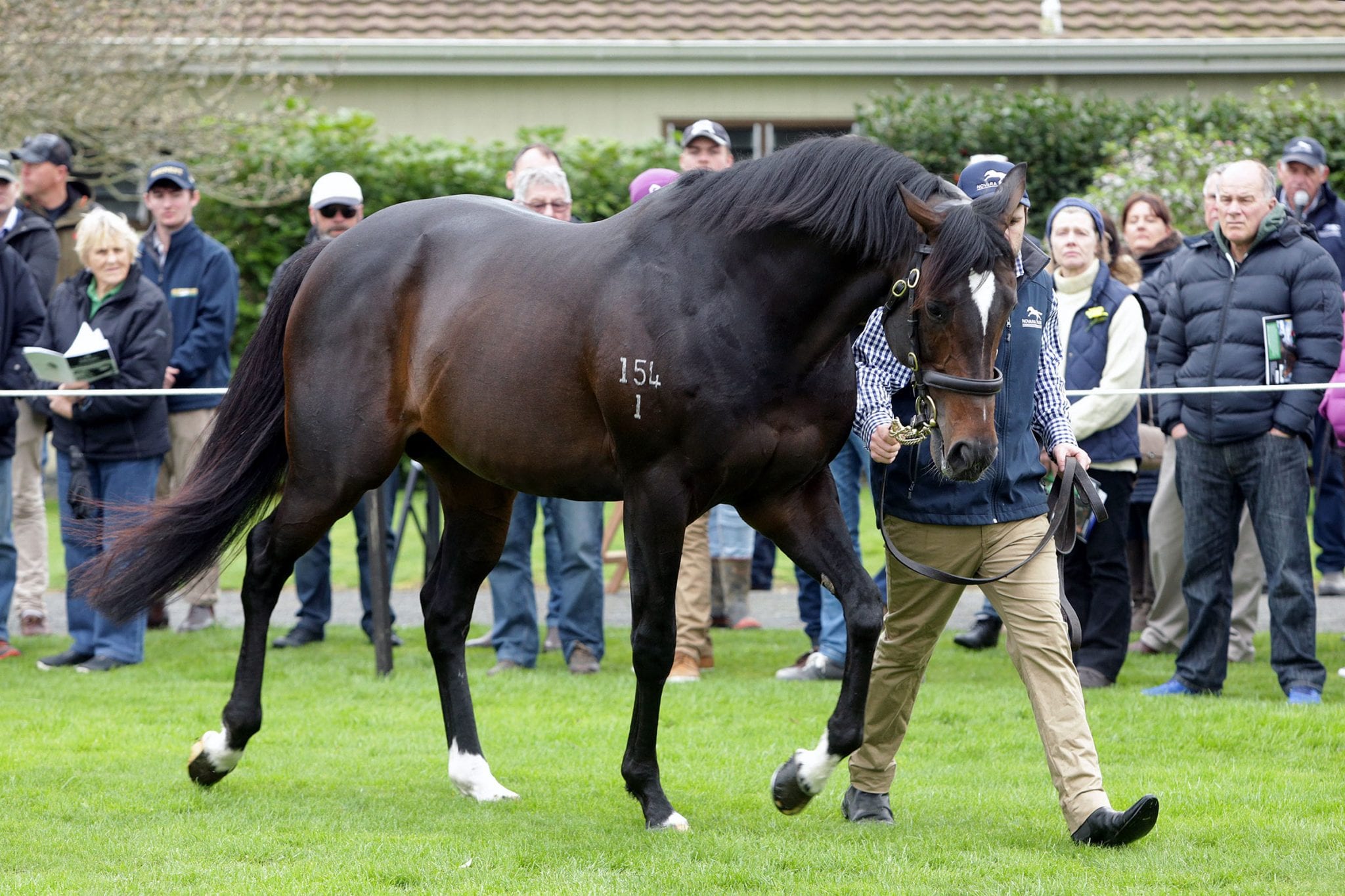 Off the back of a strong season on the track in Australasia, Novara Park stallion Sweynesse’s service fee will rise to NZ$9,000+GST for the forthcoming breeding season.

Sweynesse was New Zealand’s leading first season sire on stakes-winners, winners, and earnings for the 2019-2020 season, and his progeny have continued to excel at the top level.

In New Zealand, Brix provided Sweynesse with another two-year-old stakes-winner when taking out the Listed Fasttrack Insurance Stakes (1100m), and Group performer Explosively was the subject of multiple offers before being sold to Hong Kong, while Dragon Queen also placed at Group level before being transferred to Australia.

Sweynesse was represented well at Queensland’s winter carnival by his three-year-old daughters Only Words and Signora Nera. The former won the Group 2 The Roses (2000m) and placed in the Listed Gold Coast Bracelet (1800m), while Signora Nera also placed in the Gold Bracelet and Group 1 Queensland Oaks (2200m).

“He provides proven value as a sire who is on the way up. He is an easy choice for breeders.”

Sweynesse will once again be joined on Novara Park’s stallion roster by Staphanos, the highest stake earner at stud in New Zealand.

The son of Deep Impact will stand for an unchanged service fee of NZ$7,000+GST.

“The first foals by Staphanos have been well received by breeders,” Muollo said. “They are strong, correct, and balanced. They have good bone, excellent scope, and importantly they come with Deep Impact quality.”

Muollo said Staphanos will get his chance at stud, with the Cambridge farm having supported him with some of their best mares.

“We have many attractive foals of the highest quality, and among them is a beautiful Staphanos filly out of Extra Explosive, the dam of multiple Derby winner Explosive Jack, and also Champion Hong Kong Griffin Pick Number One.

“Staphanos provides an affordable service fee to breeders. He will have many breeders that have foals on the ground returning to him and his foals will certainly convince other breeders to send a mare to him.”

Sweynesse and Staphanos will be joined by new stallion King Of Comedy.

By Kingman (a son of Invincible Spirit), one of the hottest names in European bloodstock circles, King Of Comedy was at one point rated the best three-year-old in Europe. His sireline has had great success with I Am Invincible in Australia and Showcasing in New Zealand. King Of Comedy will stand for an introductory fee of NZ$7,000+GST.