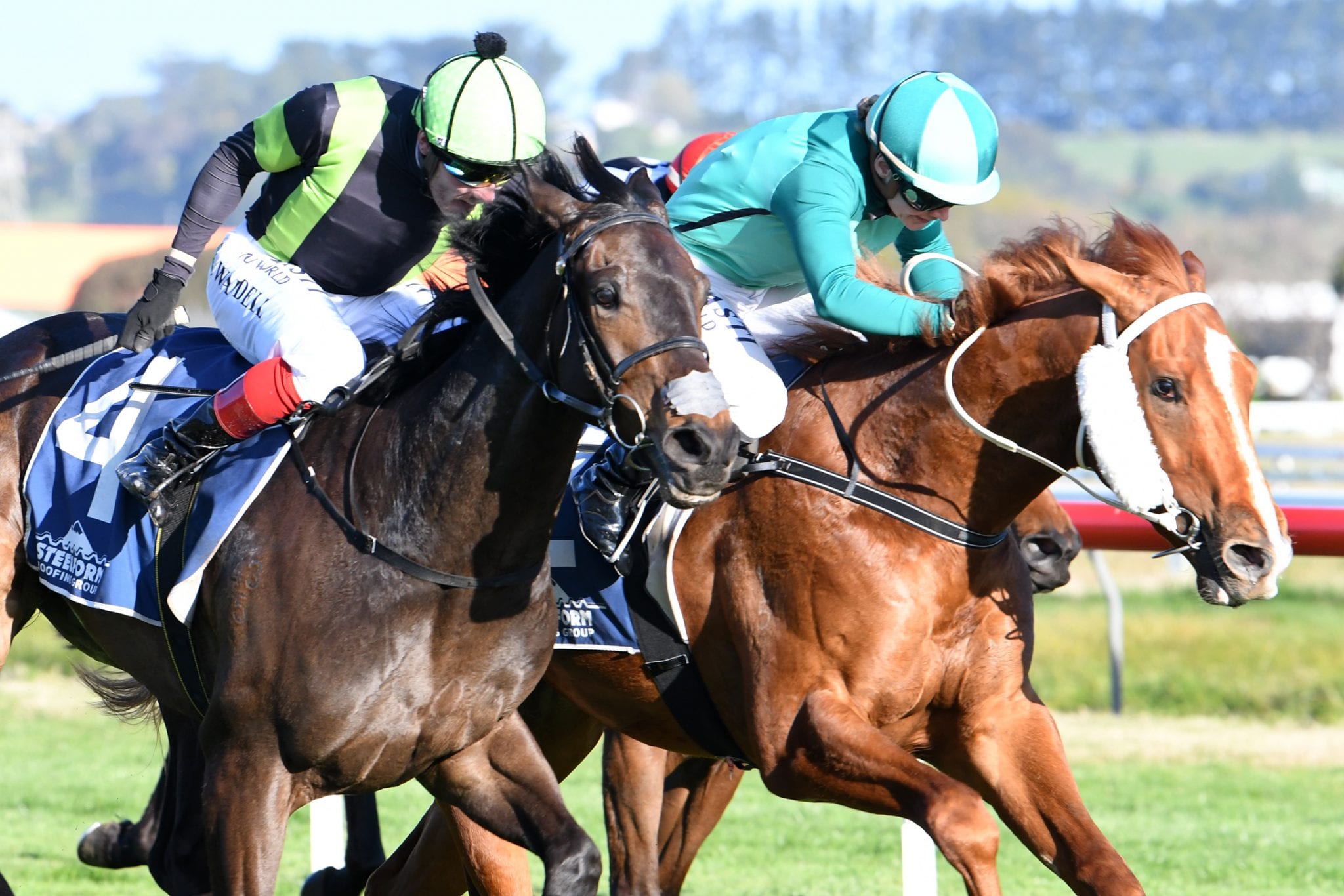 An association that was struck nearly 40 years ago between trans-Tasman trainers was once again to the fore on Wednesday. Randwick trainers Jim and Greg Lee became acquainted with Chris Faulkner when they purchased Group 1 performer Tierra Rist off the former New Zealand trainer in the 1980s. He went on to win the Group 3 Crystal Mile Handicap (1600m), Listed Tattersall’s Club Cup (2000m), and Listed Underwood Cup (1900m) for the Lees and placed in a further 12 stakes races, including the Group 1 Epsom Handicap (1600m).

They have kept in touch over the years and Faulkner sent the Sydney conditioners Notabadidea and Notabadharada, who he part-owns, to train in recent times. The pair lined-up over 1550m at Canterbury Park on Wednesday and duly rewarded their connections, with Notabadidea winning under jockey Glyn Schofield, with his stablemate a further length back in third.

Notabadidea pleased his connections with the win and they believe he has a bright future in the staying ranks. “He is very versatile and he is coming good. He is a dead-set stayer,” Greg Lee said. “He had his first attempt over 2600m (last start) and I think he was a bit unlucky not to have run in the first three. “I think he is going to make a stayer of the future.”

Lee was also pleased with the efforts of Notabadharada who ran on well to place despite becoming unbalanced during the running. “He was a bit unlucky because at the 600m he hit the fence,” Lee said. “I couldn’t work out what happened. Andrew Adkins (jockey) said he hit the fence when he asked him to go and it just put him off balance. “He was a bit unlucky not to be in the finish with his partner.”

Notabadidea was purchased out of Riversley Park’s 2017 New Zealand Bloodstock Ready to Run Sale of 2YOs draft for $100,000, where his breeze-up partner was this year’s Hong Kong Derby (2000m) winner Golden Sixty. He went on to win one of his seven starts in New Zealand and finished runner-up in the Listed Wanganui Guineas (1340m) for trainer Craig Phelan before heading across the Tasman.

Notabadharada is also a New Zealand Bloodstock graduate, with Faulkner purchasing him out of Grangewilliam Stud’s 2017 Festival Yearling Sale for $7,000. He had four starts in New Zealand for trainer Kylie Little, which included unplaced runs in the Listed Ryder Stakes (1200m) and Listed Wanganui Guineas (1340m).

Lee is also excited about the prospects of another Faulkner-owned gelding who has recently joined his barn. “Chris sent over another cracker called Notabadbet. I think he is well above average,” Lee said.