Noble in search of more success at old stomping ground 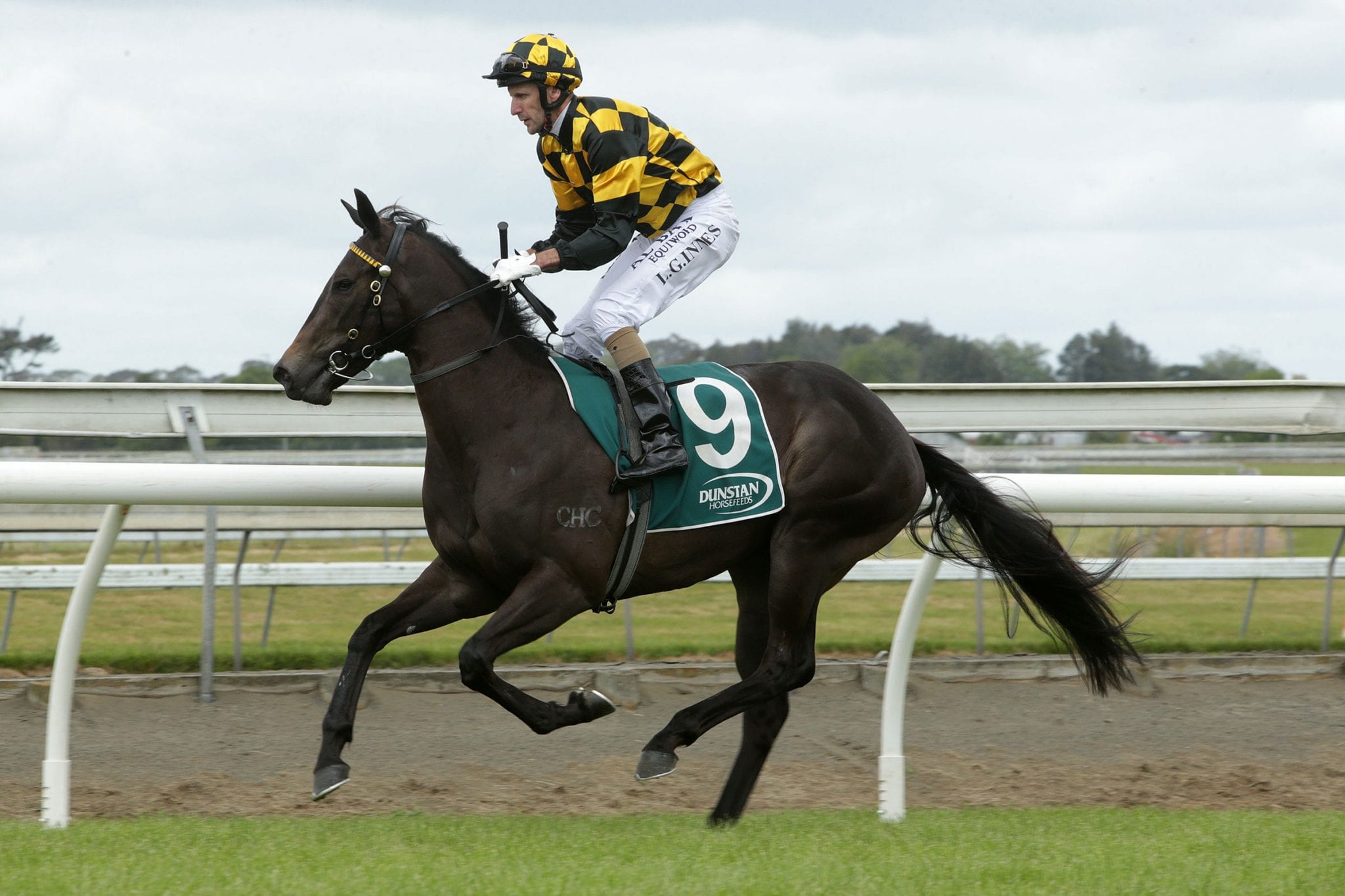 12 months ago, Noble enjoyed one of his most satisfying wins when Vernazza proved too good for her rivals in the Matamata feature, a town where the now Karaka-based horseman spent the best part of 30 years.

While he describes Beldarra as a very different type to Vernazza, he is hoping for a similar outcome from the +1200 chance who has been around the mark in each of her three starts to date.

“She is completely different to Vernazza, who was a big leggy two-year-old and was always going to get better with maturity. This filly is an out and out sprinting type,” Noble said.

“It was huge to win last year. It was probably one of the highlights of my career. When you spend your whole life there, it is a race that every Matamata trainer wants to win.

“Then to do it with a homebred from Cambridge Stud for Brendan and Jo (Lindsay) after being on the committee of the club was a big thrill. It was great for Michael Coleman to ride her as well, unfortunately Leith (Innes) was suspended.

“Michael and I go way back to starting our careers together so it was pretty special.”

A multiple Group One winning trainer, Noble took up the position as private trainer for the Lindsays from their Karaka base in 2015 and has enjoyed good success placing fillies and mares to good effect that will ultimately join the Cambridge Stud broodmare band.

The astute horseman, who prepares around 20 horses, has grasped the opportunity and still keeps in contact with a number of his contemporaries in Matamata.

“I have to set my alarm earlier and ring them up and give them grief because we have gentleman’s hours up here,” he quipped.

“I think most trainers have a good relationship and I enjoyed that at Matamata, the banter and everyone seemed to get on really well, plus there are some really good trainers there.”

Beldarra finished fourth on debut in a Listed race and was nursed through some growing pains as she initially was on a path to the Karaka Million 2YO (1200m).

“It didn’t quite work out so she has had a break,” Noble said.

“We are happy with her and she has drawn really well (barrier 3) in what looks like a pretty even line up. There are no stars at this stage running.

“She is going to have her opportunity. She has the ability, it is just whether she can rate herself a little bit and not over-race.

“We wouldn’t have put her in if we didn’t think she had the ability to be competitive. While the field doesn’t look to have any obvious standouts, it is a race that always reveals a good horse. The winner is usually pretty good.”

Noble will have four runners at Matamata, with Familia taking on a strong field in the Lisa Chittick Plate (1400m).

“On paper it deserves to be a black-type race,” Noble said of the set weights and penalties fillies and mares race.

“I think the timing fits in well for other races. Familia has never gone a bad race, she is quite light framed but has a big heart and runs an honest race. Unfortunately, she has drawn 15 which doesn’t make the job any easier, but you know she will give you a good honest account of herself.

“She got a bit of black-type last start and we might stretch her out to the mile and see if we can get her to the Breeders’ Stakes (Group 1, 1600m) at Te Aroha in April.”

Noble is expecting a bold fresh-up performance from A Proper Lady in the Westbury Waikato 1200, while he is pleased with the way Dance Card has been working ahead of her assignment over 2000m.

Meanwhile, Noble was pleased with stakes winning mare Bavella, who trialled well when second to Germanicus over 1000m at Pukekohe on Thursday.

“She will run next Saturday at Ellerslie in the King’s Plate (Group 3, 1200m). I was very happy with her trial. She is another one that runs well fresh, so it was a good hit out and we are looking forward to next week.”