No time for Mai Tais as Karaka looms 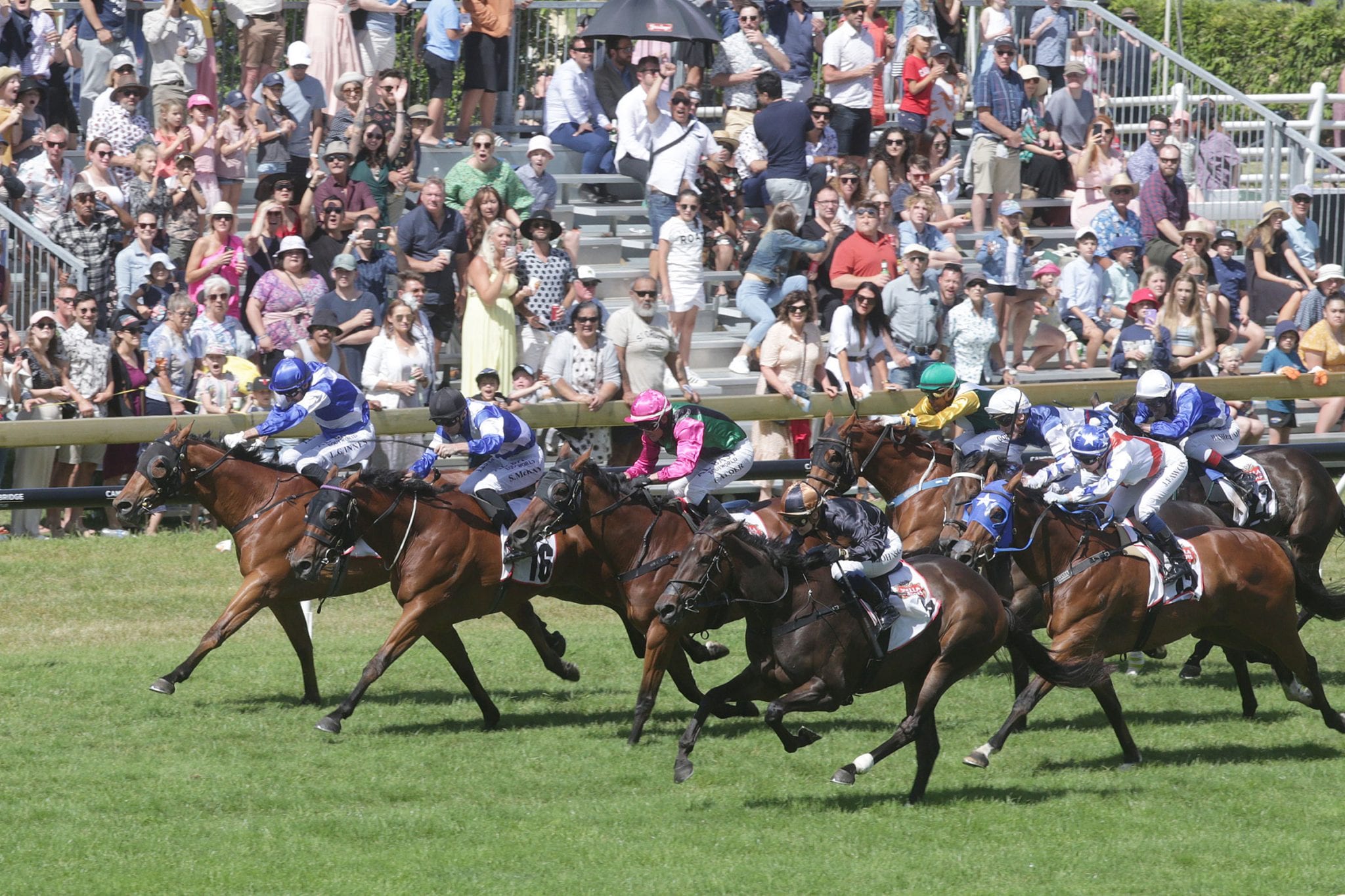 COVID-19 hit plenty of racing plans when it closed the industry down in March, not least that of promising mare Mai Tai. Mai Tai was getting set for her second start following a fourth placing on debut when lockdown hit, forcing trainer Jamie Richards and owners Llanhennock Trust – made up of the Hawkins family from Wentwood Grange in Cambridge – to wait until the current season to get her career going.

She hasn’t disappointed, topping off a very good five months with victory in the Stella Artois 1500 Championship Final (1500m) at Ellerslie on Boxing Day. “Jamie’s thought a lot of her for a while, and he was gutted when lockdown came because she was entered to run the day we stopped racing and he was pretty confident she was going to win,” Dean Hawkins said. “He’s been a bit frustrated when she didn’t win a couple of times this season, but it’s all worked out really well for her to pick up a great race like the Stella Artois Championship Final.”

A maiden winner in mid-October, Mai Tai won a rating 65 contest at Te Rapa on Waikato Cup day which had her primed for Boxing Day, where she showed a good turn of foot to burn off Super Strike to win by 1-1/4 lengths. “What Jamie said before the race is that win, lose or draw, she’ll go out for a bit of a break, have a couple of weeks let-up and a week on the water walker, and then he’ll find a nice race for her and work back from there.”

Mai Tai is the third and final foal of Tropical Punch, a Group 3-placed Faltaat mare bred by Llanhennock Trust. Tropical Punch died while foaling Mai Tai. “She was a foster foal and she’s been pretty special to us the whole way through.”

Wentwood Grange has become one of the country’s leading nurseries in recent years, having bred or sold international Group 1 winners such as Little Bridge, Kermadec, I Am A Star, Kolding, and Valley Girl.

The team is getting ready for another busy time at New Zealand Bloodstock’s National Yearling Sale in January, with 30 yearlings catalogued for Book 1 and four for Book 2. Wentwood Grange doesn’t stand any stallions, which is reflected in the fact that the 30 Book 1 yearlings are by 22 different sires.

“That’s the joy of not standing any stallions,” Hawkins said. “A lot of our clients that sell with us are with us because they can pick and choose the best mating for their mare and not get swayed by what’s at the stud. “It means you get a good chance of getting a racehorse, and we’ve had a terrific last few years off the farm, so hopefully it will continue.”

Among their 2021 draft is a Savabeel colt out of Valley Girl, whose sister sold for $500,000 at Karaka last year. They will also present a sister to Group 3 New Zealand Cup (3200m) winner Dragon Storm, the only yearling in the sale by Brazen Beau, and three each by Iffraaj and Preferment.

“The couple of Preferment’s we’ve got are very nice, the Al Maher colt is a lovely, big strong colt, and the Tavistock out of Miss Seneca Rock is one of the nicest Tavistocks we’ve had on the farm. We’re really pleased with our draft,” Hawkins said.