No Compromise leads a stable trifecta in Queen’s Cup 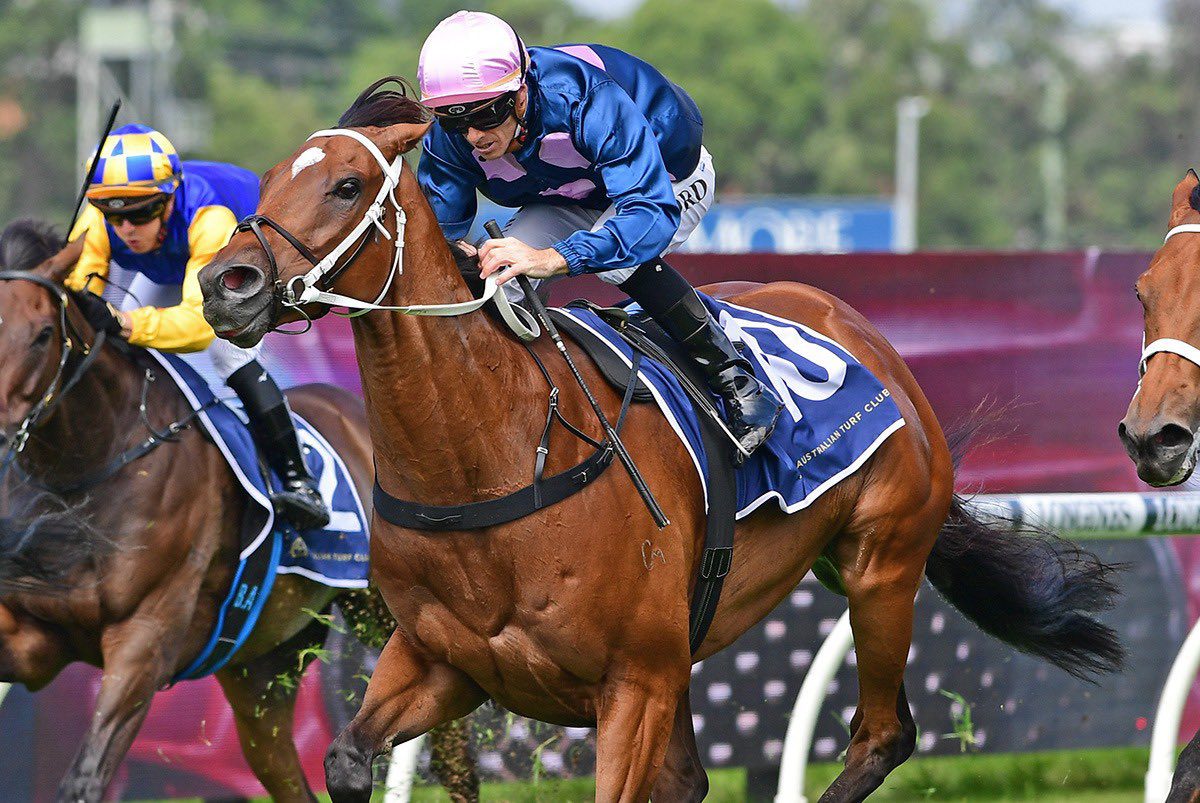 Waller’s other two runners Surefire ($4.60) with Sam Clipperton aboard and Chalk Stream ($17), owned by Her Majesty The Queen and being steered by Kerrin McEvoy, finished 0.57L and 1.39L away second and third respectively.

All three will be looking to now go towards the 3200m Sydney Cup on April 9 at Royal Randwick.

After the race, Waller said on No Compromise’s win,

“It was certainly a lot closer than I expected and all I’ve got on my mind is the Sydney Cup. Obviously, you want to win every start, but you don’t want to undo the plans. If he had got posted deep, it would have been a tricky run but to Jay’s credit he backed himself and got the job done.

“There was a bit of firepower chasing him and they will both improve. Surefire was great again. I think he will be better on top of the ground.

“And Her Majesty’s horse (Chalk Stream) was a pretty exciting third so we will go home with a smile on our faces as we head towards the Sydney Cup.”

Ford said it wasn’t in the plan to take such a forward position with No Compromise,

“We were just looking to ride him in the second half of the field but the problem was he took a step forward as the gates opened and he just launched straight into the bridle and put me a lot closer than I was. I took my time trying to find some sort of position, sort of three pairs back but it was never going to eventuate.

“I just had to let him slide forward to outside lead. It just shows, the horse has been going really good from bad barriers, we’ve been riding him quiet, that was the plan again today but it just shows his versatility and it’s a good reward for him because his last two runs have been terrific.

“He’s a horse on the rise, he’ll stay, he handles all conditions, he still has to tick the two mile box but he’s well on his way.”

No Compromise and Surefire are both currently at $9 and Chalk Stream $15 with online betting sites for the Sydney Cup.