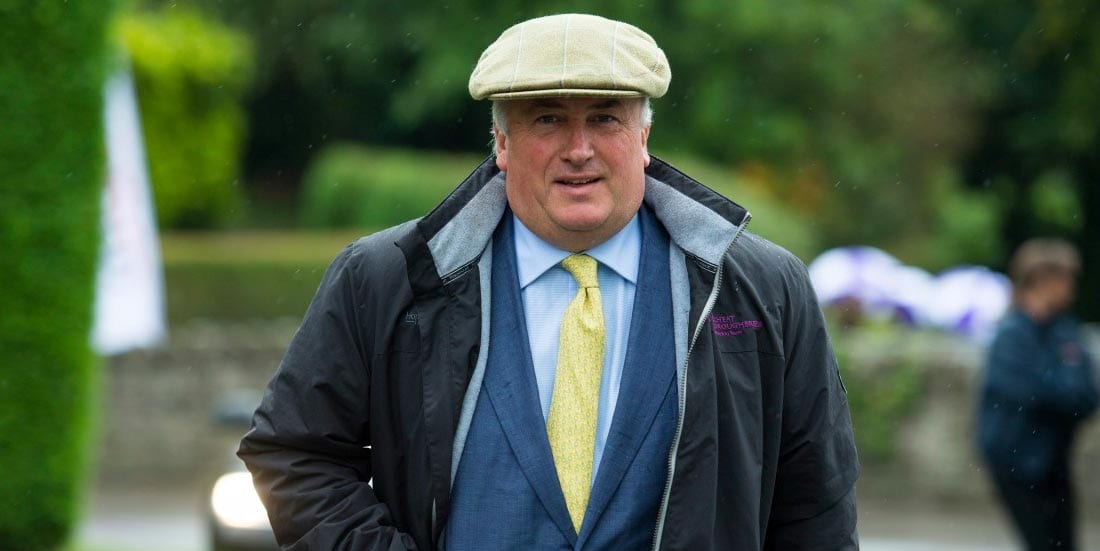 Paul Nicholls is evens with BetOnline to win the 2020-21 National Hunt Trainers Championship, which is based on prize money.  The key races are the major handicaps and championship races at the big festivals.  However, he likes the slim pickings from smaller fixtures.

Earnings can add up from these meetings such as Tuesday at Newton Abbot, where Nicholls has an excellent record. The trainer has entries in three races, and the betting suggests he will go home after winning at least one.

Nicky Henderson is the favourite to win the jumps title, which is usually a two-horse race. The combined price for the two veterans is about -350.02, which means it’s +225 the field.  Recent history suggests this market will not see a big-priced winner.

Either Nicholls or Henderson has won the most money in jumps racing in every season from 2005-06. The score in that time is 11-4 to Nicholls, but Henderson has been the champion trainer in three of the last four years.  The outcome is difficult to call this time.

A trainer must have the ammunition to be competitive in the Grade 1 races which carry most prize money. Winning the Grand National is useful because the total prize fund is £1,000,000, with the winner receiving £561,300 in 2019. The place money is decent and adds to the pot.

However, Henderson has never won the race, and Nicholls’ one win was with Neptune Collonges in 2012. You do need to win a lot of races at Newton Abbot and the like on a Tuesday to match that money, but winning the National is not critical.

Henderson is the defending champion and has more quality in his ranks this season. However, Nicholls is ultra-competitive and gets the most out of his resources. Winning at Newton Abbot is more about quantity than quality, and in that context Nicholls does well at the track.

However, the overall quality of the opposition means backing Nicholls horses blindly at the track will not win money over time. He trains a high number of favourites at cramped odds that are priced by online bookmakers more on reputation and the name of the trainer than proven form.

Jumping and travelling are important on the tight left-handed course and ex-Flat horses do well. The fences are quite demanding and must be given respect. Nicholls trains the type of horses that can handle the track, which is relatively close to his stable.

He operates from Ditcheat in Somerset, which is about 70 miles from Newton Abbot in Devon. It’s a three-hour round trip, which is nothing when horses have a chance. Nicholls’ runners at the track should always be considered, and their prospects on Tuesday are now highlighted.

Oscars Moonshine runs in the novices’ hurdle at 13.00 and is not without a chance on the form. The horse has not been seen on the track for 234 days and has not won in four starts. In a moderate race, Oscars Moonshine has bits of form to get in the mix.

Parody has the form to be a leading contender for the novices’ handicap chase at 15.15. The horse was a beaten favourite last time out in a handicap hurdle at Newton Abbot. If Parody can replicate his hurdles form, he is every chance.

Any prize money Nicholls wins at Newton Abbot on Tuesday will not be significant in the race to win the title. However, the trainer has three good chances to improve his strike rate at the track.