Give Me A Copper fits Welsh Grand National bill 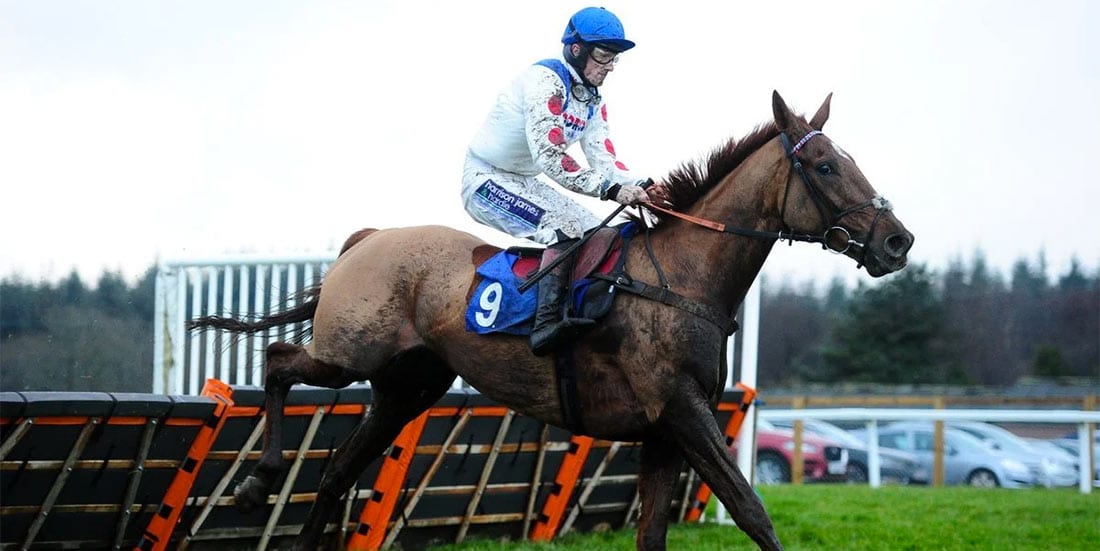 Native River is on course to run in the Welsh Grand National at Chepstow on December 27. He may give his backers a late Christmas present by winning the biggest race in Wales for the second time. However, Give Me A Copper has the form and profile to win the race for his part owner Sir Alex Ferguson and the other members of the syndicate.

Native River will carry top weight and on his best form could still be a handicap blip. The race is often won by a Gold Cup-standard horse at the top of the weights. Synchronised and Native River are winners of both races since 2010.

The Welsh National is a handicap chase run over three miles and five-and-a-half furlongs. There are 22 fences and the race is open to horses aged four and older. The race is one of the most demanding of the season and the winner requires stamina and the ability to stay extreme distances. The ground is rarely better than good to soft and there has been mud in the past. In fact, due to the amount of rain during the autumn, the ground could come up heavy on the day of the race. There will be a greater premium on stamina and getting into a jumping rhythm.

Native River won the Cheltenham Gold Cup last year and the Welsh National in 2016. The horse outstayed Might Bite in the Gold Cup on soft ground, which certainly is the preferred surface. Native River carried 11-12 for his Welsh National win so can manage the weight. He is the highest-rated winner of the race in the last decade. A similar level of form should see Native River go close again, but the horse is aged nine and eight of the last 10 winners were younger. Conversely, two winners of the last four renewals were older than 10.

Here are some 10-year betting trends for the Welsh National which can pinpoint the potential leading contenders for this year’s race:

Since 2010, seven horses have won the race carrying less than 11 stone. The winners had an official rating of 128 to Native River’s figure of 155. Native River ran to a Racing Post Rating (RPR) of 169 in his last race, the Cheltenham Gold Cup in March. Give Me A Copper ran to 152 when winning at Wincanton on November 9, but he is fit and could improve sufficiently to win the Chepstow marathon.

Colin Tizzard trained the winner in 2016 (Native River) and last year (Elegant Escape). The latter finished third in the Ladbrokes Trophy and put in some excellent work at the end of the race. He looks more an Aintree National horse at this stage so may not be given the chance to win back-to-back Welsh versions of the race. On balance, Give Me A Copper has the right credentials and should be backed at +1600 with William Hill to win the 2020 Grand National of Wales.