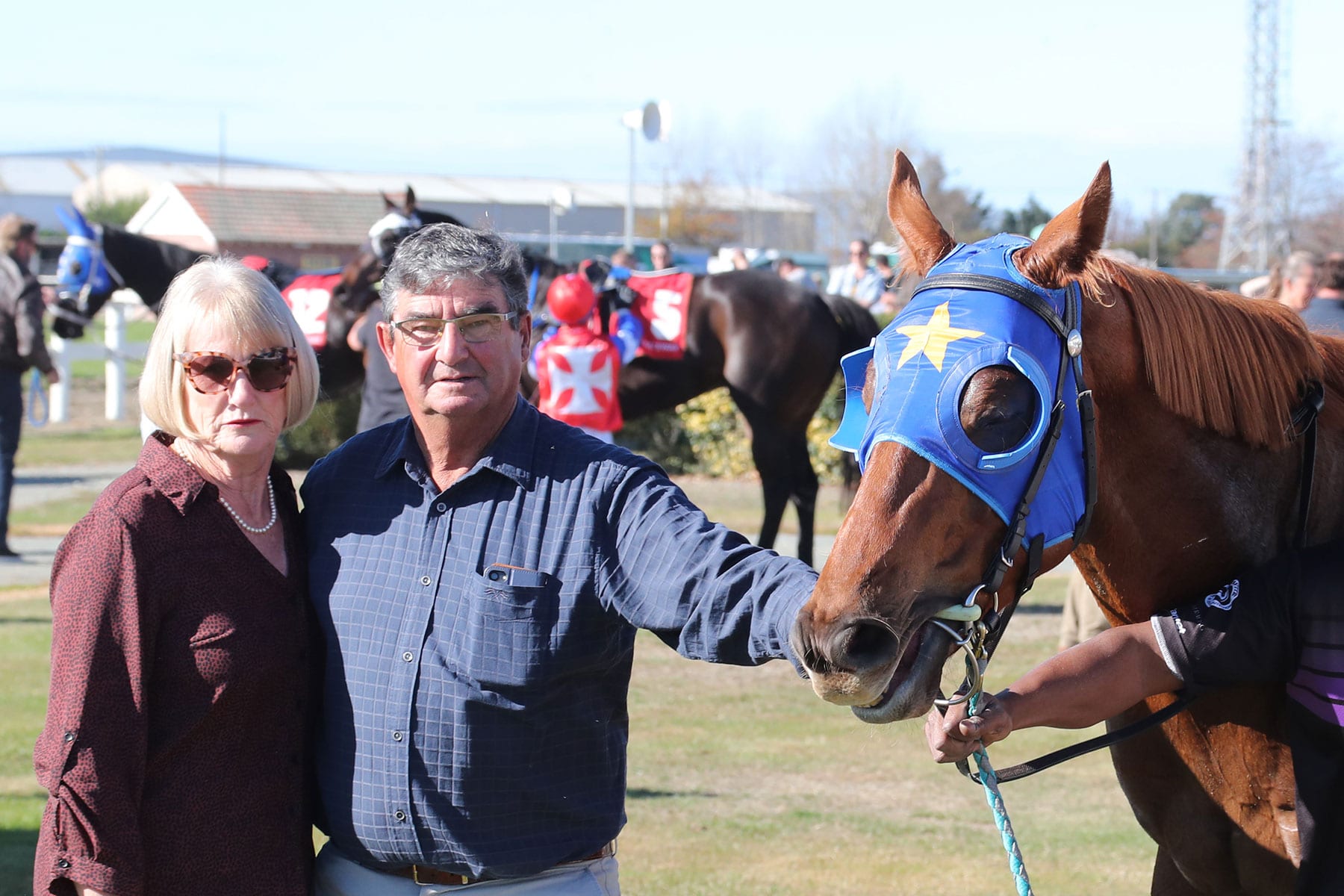 New Zealand’s Southern trainers will be met by a bit of an anomaly at this time of year when they head to Phar Lap Raceway on Thursday – a Good track.

The Timaru track was rated a Good2 on Tuesday morning, just a fortnight away from winter, and local trainer Bruce Tapper said the dry weather over the last 18 months has been the defining factor.

“It is unbelievable when you are watching some of the racing at Rotorua (Heavy11) on Saturday and Invercargill (Heavy11) on Sunday,” he said.

Phar Lap Raceway is earmarked to cease racing from the 2024/2025 racing season and Tapper said it will be a huge loss for southern trainers, particularly in the winter months.

“It seems a bit of a shame to have winter horses and not have any winter tracks (other than Riccarton’s synthetic track),” he said.

“It will be a big loss to southern trainers because it’s another two hours to get to Riccarton.”

While its potential closure is still a few years away, Tapper is looking forward to lining up a strong contingent at his home meeting on Thursday.

Drops of Jupiter, a half-brother to dual Hong Kong Horse of the Year Beauty Generation, will represent the stable in the Omaha Lodge 1600.

A NZ$6,250 gavelhouse.com purchase, Drops of Jupiter is finally starting to hit his straps in the south, placing in his last start over a mile at Riverton last month.

Tapper was pleased with the result after his three previous unplaced runs over 1400m.

“It was what we were hoping for him to do after he got over a bit more ground. That was his first run for us over a mile,” Tapper said.

“He’s a bit slow in the head department, but he has improved a lot over the last two months.

“It’s a very firm track, so I am not 100 percent sure of that. We are running him because it’s his home track, but he has improved since his last run.”

Fellow gavelhouse.com graduate Manhattan Flame will also be looking to improve on his last start placing when he lines-up in the CSI Owners and Trainers Handicap (1200m).

“He is a very honest horse,” Tapper said. “He had a trial today and won that, so I am pretty happy with him heading into Thursday. But once again the track may be an issue. A four or five would have been better for him.”

Manhattan Flame will be joined in his race by stablemate So Natural who is first-up after a pleasing spring campaign.

“He will be looking for a couple of runs, but he is very well,” Tapper said.

Tapper is also pleased with last start winner Are There as well as Global Star and Gallery Girl ahead of their respective races.

“I don’t see why Are There can’t perform well again on Thursday, but it’s a big step up from a maiden to a Rating 65,” he said.

“Global Star is one of my better chances and Gallery Girl is in the same race. Both have drawn wider than I would have liked, but both of them have been working well.”